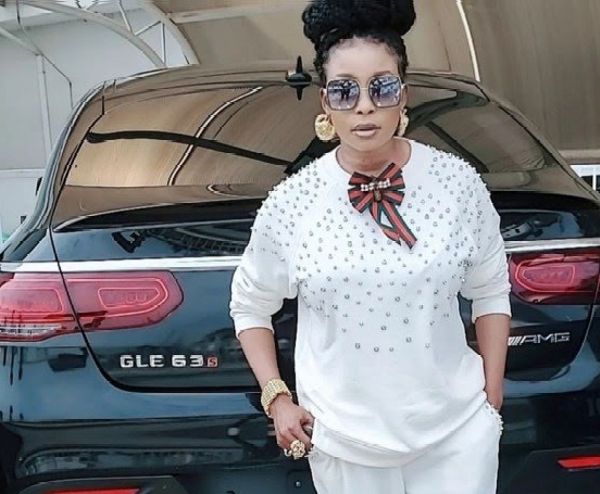 The luxury gift comes few months after the actress announced the arrival of her Mercedes-Benz G-Wagon SUV. 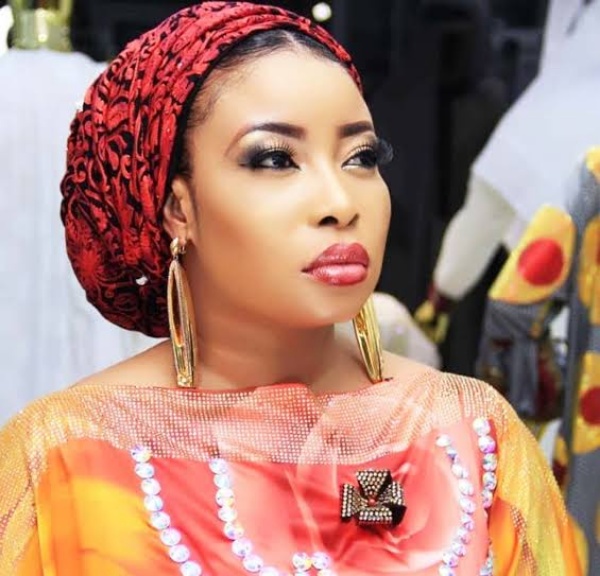 Popular Nollywood actress, Liz Aishat Anjorin has shown off her Mercedes-AMG GLE 63 S luxury SUV she got as push gift from her husband, Lateef Lawal, following the birth of their newborn in April.

Taken to her Instagram page to share the news of the new luxury ride with her fans, the controversial actress, now known as Mrs Lizzy Anjorin Lawal, jokingly said that her next delivery would be sextuplets. 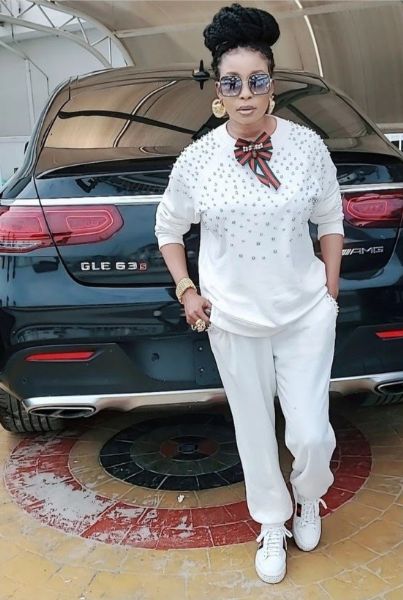 “Is this all unromantic Ibadan man can give me? A whole me faa. Anyway congratulations to me, thanks boo. The next one will be ibefa,” 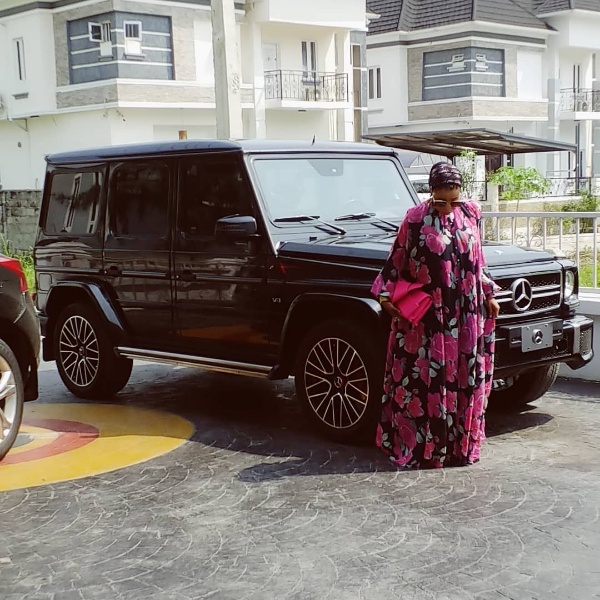 The luxury gift comes few months after the actress announced the arrival of her Mercedes-Benz G-Wagon Sports Utility Vehicle (SUV).

While sharing a photo of herself posing with her latest ride on Instagram, she said :

Watch : Man Clings To Speeding Car After Female Driver Refused To Tip Him For Parking On His “Territory”