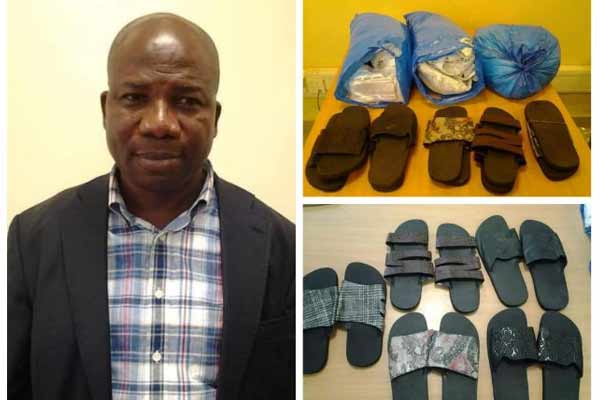 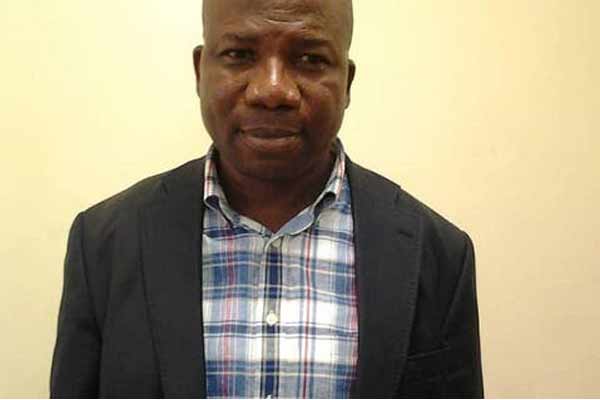 Asekun has been on the wanted list of the Agency following the recent arrest of some traffickers and drug seizures linked to him.

The long arm of the law however caught up with the wanted baron at about 9.40pm on Friday 7th May, 2021 while trying to board a Virgin Atlantic airline flight to London, United Kingdom at the Lagos airport. 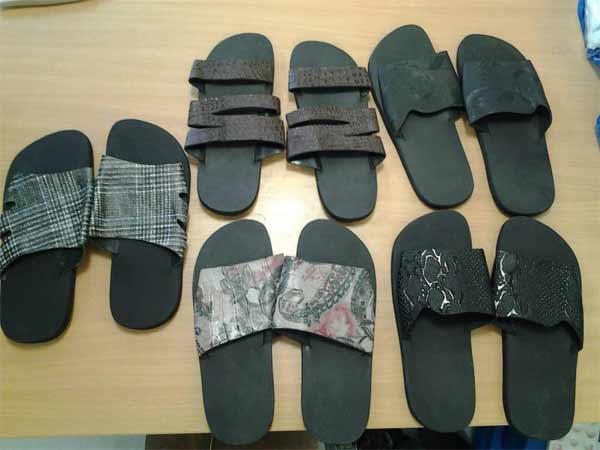 At the point of his arrest, Asekun was caught with a kilogramme of cocaine concealed in five pairs of palm slippers packed inside his suitcase. He has been on the wanted list of the MMIA Command of the Agency in connection to a case involving one Azeez Adeniyi Ibrahim who was arrested with 6.45kg of cocaine in December, 2020.

During preliminary investigation, it was gathered that the London based baron is a seasoned politician. He was at different times between 2004 and 2014 the Vice-Chairman of Lagos Island East LCDA. He had also contested and lost elections for House of Reps in 2007 and Lagos State House of Assembly in 2015.

Although, he claims to be an international businessman who deals in automobiles, investigation is yet to confirm that to be the source of his acquired wealth.

In the course of tracking him, the sum of N131million was seized from his account and another N14 million also blocked in the account of one of his traffickers, Azeez Adeniyi Ibrahim, bringing the total sum so far recovered from him to N145 million. 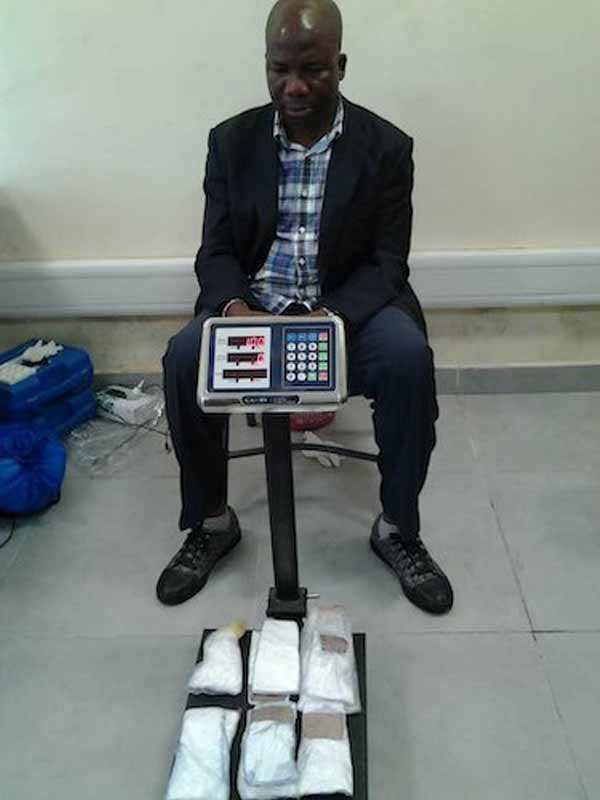 While commending the officers and men of the MMIA Command of the Agency for the resilience and dedication to duty, Chairman/Chief Executive of NDLEA, Brig. General Mohamed Buba Marwa (Retd) said with the support of all stakeholders, the problem of drug trafficking and abuse in Nigeria will be drastically reduced very soon.

This arrest is yet another message and red alert to those still in this criminal trade whether as barons or trafickers that they will soon enter the dragnet of the Agency, daily being spread across the country, if they fail to back out especially now that we are moving all out for the barons and the big cartels while we continue to reign in the traffickers, Gen. Marwa warned in his reaction on Wednesday.