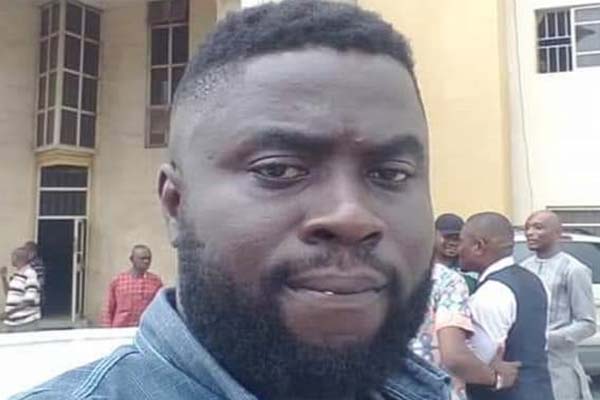 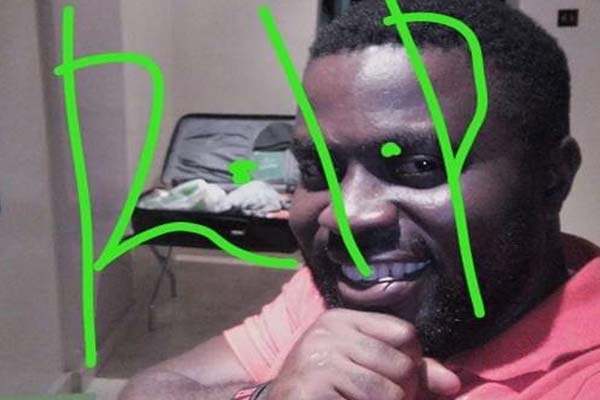 Soldiers have allegedly shot and killed a businessman, Noel Chigbu, some days after allegedly killing a 100-level student of the Imo State University.

The victim’s elder brother and spokesman for the family, Tobechi Chigbu, told PUNCH that the military men at the Amakohia flyover in Owerri killed Noel around 10pm on Friday.

He said Noel was shot dead on the day he took delivery of his new Camry car and was driving home at the close of work.

The distraught Tobechi said Noel was killed after dropping off his friend and was driving home.

He told PUNCH’s correspondent that the Deputy Commissioner of Police in charge of operations in the state told the family that the soldiers said that they shot him because he violated their checkpoint rule.

“Noel was one of my young brothers. He would have been 39 on May 18, but unfortunately, he was shot dead on the day he took delivery of his new vehicle. His corpse was dumped at the Federal Medical Centre in Owerri by the soldiers, who killed him.

“The Deputy Commissioner of Police in charge of operations told us that the military men, who brought his car to the command headquarters, said they killed him for violating their checkpoint rule.”

He said the family would ensure that the soldiers, who killed his brother, were identified and prosecuted.

“Noel was the owner of Shawarma Zone in front of the Home Away Palace by Ukaigwe Hospital, Akwakuma junction, Owerri. He just dropped of his friend, who also does the same business with him in front of the Amakohia Market. It was around 10pm on Friday, April 30. His friend, whom he dropped off, said it was not up to three minutes after he alighted from the vehicle when he heard gunshots in the destination Noel drove to. He didn’t know that it was his friend, who was shot by the soldiers.

“His (Noel’s) whereabouts became unknown as he didn’t return home that night. His wife became worried and started calling us. The number was ringing and nobody was picking it until about 5.30 in the evening of the following day. One person picked it and said that he was a policeman at the control room at the state police command headquarters in Owerri and asked us to come.

“At first, we felt he had a problem with someone without knowing that the military men had killed him and dumped his corpse in a morgue at the FMC, Owerri. On reaching the police command headquarters, my brother identified his new car and when we approached the car, we found out that the back windscreen was shot. All the four tyres were deflated. We also saw blood on the driver’s seat. Chika Chigbu, my younger brother, immediately sensed danger.

“The front windscreen and all the window glasses were intact. Only the back screen was shattered by gunshots.”

He added, “When we got there, they directed us to the Deputy Commissioner of Police in charge of operations, who told us that soldiers brought the vehicle around 1am on Saturday. The solders dropped his phone, the car key and a bunch of keys to his house with the police. He also said the military guys dropped N5,400 belonging to my brother.

“At first, he said the military men didn’t want to make any statement, but the police insisted and reluctantly in a quarter page sheet, the soldiers wrote that the owner of the vehicle violated their checkpoint rule and they shot and killed him. They also wrote that the relatives of the owner of the vehicle should be referred to the FMC in Owerri if they come around.”

Tobechi said the family would make a proper presentation to the military to demand justice for his brother.

“Noel’s wife is four months pregnant as we speak. He had a son, who turned two years a day after my brother was killed by soldiers. His daughter is only four years. We want to ensure that an innocent and hardworking young man like my brother gets justice. He was killed by people who are paid by our taxes, people who were supposed to protect him,” he added.

When contacted, the spokesman for the 34 Artillery Brigade, Obinze, Owerri, Lieutenant Babatunde Zubairu, said that he was not aware of the incident.

On a further inquiry, he said he would only be aware if the family makes an official presentation to the military.