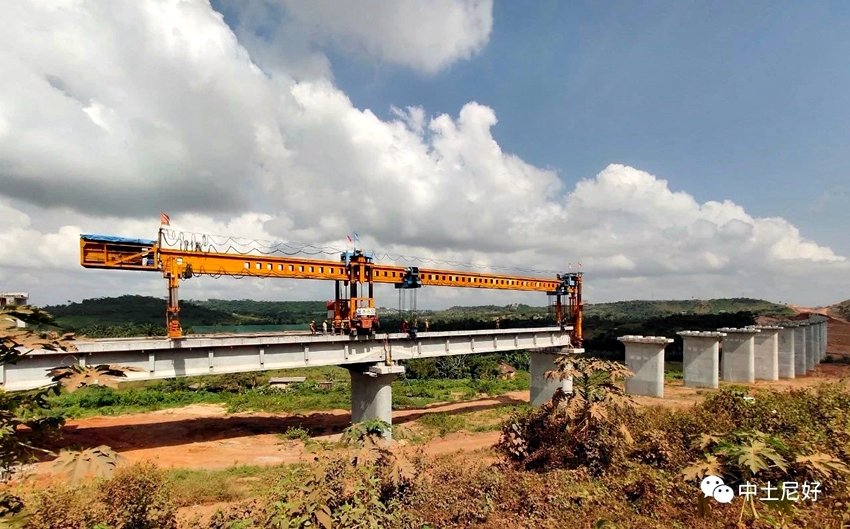 The Nigerian Railway Corporation (NRC) had four of her staff arrested for the theft of the railway equipment in Oni-Iyarin-Owodotun area of Ogun state.

Mrs. Angelique Ikwuka, who is the District Manager of NRC (west), made the made this disclosure on Tuesday in Ibadan, the Oyo state capital, while speaking with journalists on the Federal Government’s commitment to deliver the ongoing train service for Nigerians before the end of the year.

Mrs Ikwuka said the act of vandalism was carried out few days ago in Abeokuta, Ogun state.

Ikwuka said, “The culprits were actually apprehended by youths of Oni-Iyarin-Owodotun community. Unfortunately, some of our staff were part of the culprits.”

Mrs Ikwuka went further to say that further investigation is ongoing to know the involvement of staff of the corporation in the theft of the railway equipment. A welder who is also an accomplice and fifth suspect is still on the run and efforts are being made to pin him down.

You may also like: Recent Photos Of The Ongoing Lagos-Ibadan Railway Construction

She also encouraged other communities within the railway corridors to report any of such cases or even apprehend anyone seen vandalizing railway properties.

She vowed that the culprits and those indulging them within the system would be dealt with, in accordance with the law, to serve as deterrent to others who may be harbouring such intention.

Ikwuka also informed the public that three months free train services commenced on Tuesday, at Laderin in Abeokuta to Iju, Lagos on the standard gauge and would continue to run for another three months.

3 Dead, 4 Injured In A Ghastly Auto Accident In Yobe