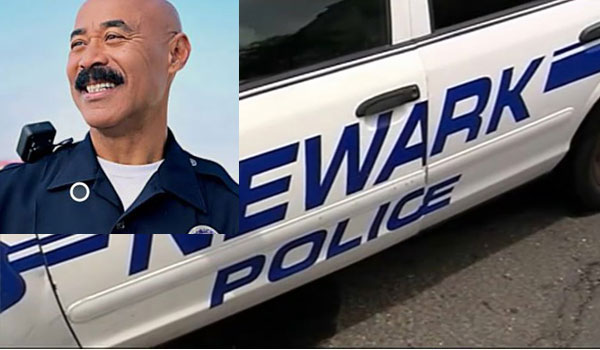 A  New Jersey police officer is suspected of fatally striking a pedestrian, bringing the man’s body home to decide what to do with it, and then returning to the scene with the dead man in his back seat, prosecutor said Wednesday.

Newark officer Louis Santiago, 25, his passenger, and his mother are charged in the Nov. 1 incident, Acting Essex County Prosecutor Theodore Stephens II said in a written statement.
Santiago, who was not on duty, allegedly struck Damian Dymka, a 29-year-old nurse, while he was strolling on the Garden State Parkway shoulder around 3 a.m. 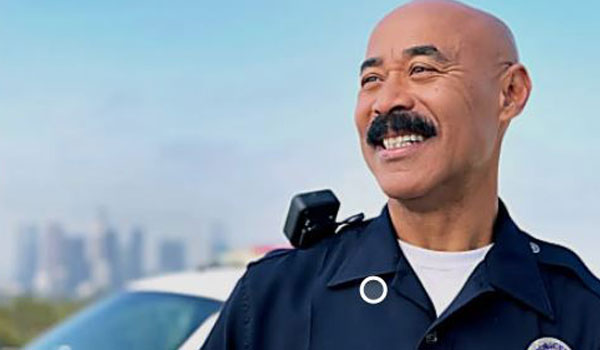 According to the prosecutor’s office, neither Santiago nor his passenger, Albert Guzman, phoned 911 or attempted to help Dymka after he was hit.
They allegedly returned to the area several times before putting Dymka in the Honda Accord.
According to Stephens’ office, they then went to Santiago’s house, where he, Guzman, and Santiago’s mother, Annette Santiago, discussed what to do.
Louis Santiago returned to the site later, and his father, a Newark police officer, dialed 911, according to officials.
According to the prosecutor’s office, New Jersey State Police came and discovered Dymka deceased in the back seat. 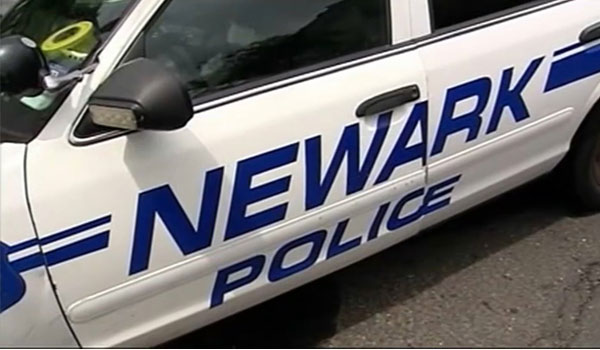 Santiago, who was not on duty, allegedly struck Damian Dymka, a 29-year-old nurse, while he was strolling on the Garden State Parkway shoulder around 3 a.m.
Officials say Louis Santiago faces allegations of reckless vehicular homicide, desecrating human remains, tampering with physical evidence, and other offenses, including official misconduct.
According to the prosecutor’s office, Guzman, 25, and Annette Santiago, 53, are accused with conspiracy to desecrate human remains and obstructing arrest.
According to the prosecutor’s office, all three were arrested and freed with conditions.
It was unclear late Wednesday whether they had lawyers, and a phone number for them could not be found by Wednesday night.
Early Thursday, Newark police declined to comment, directing all inquiries to the Essex County prosecutor’s office.

Tesla, Jeep, Genesis, And Volkswagen Among The Most Unreliable Cars – Survey