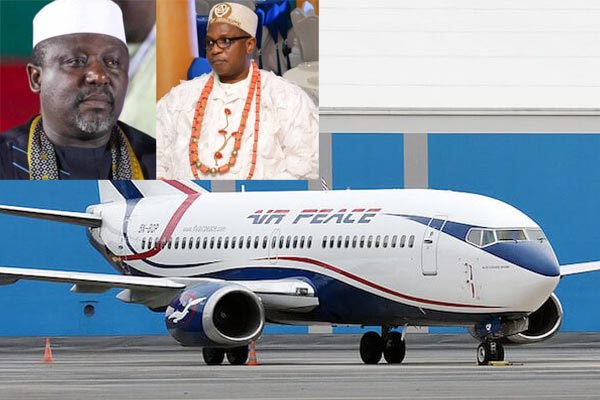 There was drama at the Sam Mbakwe International Cargo Airport, Owerri, on Sunday morning as a former governor of Imo State, Rochas Okorocha, and a former chairman of South-East Council of Traditional Rulers, Eze Cletus Ilomuanya, engaged each other in a serious altercation to the surprise of other passengers on board. Peace Air Flight

It was gathered that the traditional ruler on sighting Okorocha accused him of being the cause of his present day predicaments. In return, Okorocha told him that he had no regrets removing him as the chairman of the State Council of Traditional Rulers.

The former governor equally said he would repeat his actions if he was still a governor. Peace Air Flight

A former commissioner in Okorocha’s administration who was in the air craft told our correspondent that “Eze Ilomuanya started accusing his Excellency of being the cause of all the things he is suffering today. To this, Okorocha replied him immediately by saying that he had no regrets deposing him as a king. Okorocha told him bluntly that he would repeat his actions 10 times if he were still the governor.” 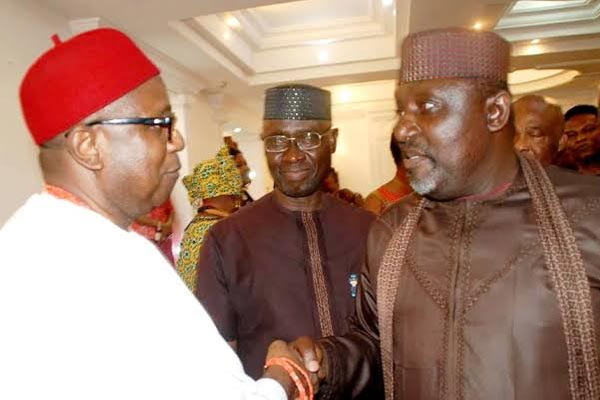 The former aide stated that contrary to speculations in many quarters, the monarch didn’t use his walking stick on Okorocha.

But another source said that the traditional ruler attacked Okorocha with his walking stick inside the airplane.

The source said, “Eze Cletus Ilomuanya aboard Air Peace flight to Abuja this morning accosted Senator Rochas Okorocha. Theex-Governor was sitting next to him. His Royal Highness exploded with so much rage and royal anger. What started as a mellow drama, all of a sudden snowballed into a full-fledged confrontation inside the aircraft. This was as the charismatic popular royal father descended on Okorocha with his walking stick. 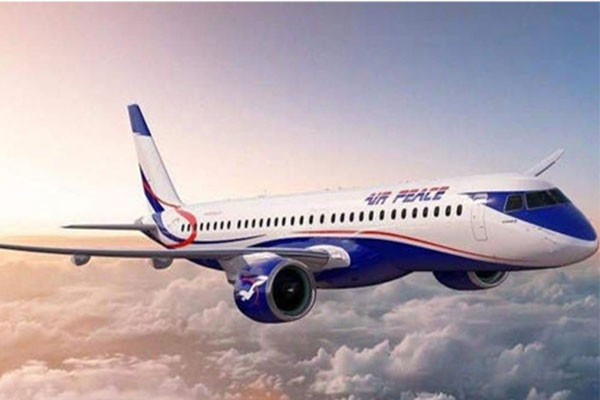 “If not for the timely intervention of the flight captain, who rushed out when Ilomuanya was hitting Okorocha with his royal walking stick to leave his sight, the story would have been something else.” Peace Air Flight

Recall that Okorocha deposed Ilomuanya as the monarch of Obinukwu autonomous community. He also recognized another person as the traditional ruler of the community.