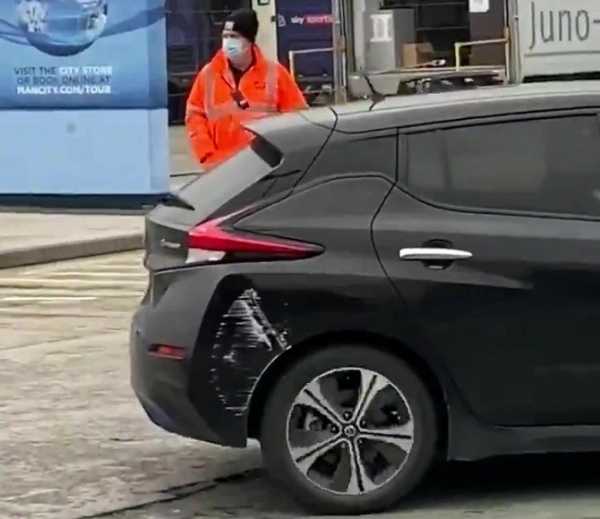 His tactical abilities is missing in his driving skills as he has ruined 4 cars worth ₦500m since taking over at City.

Since his arriving at City, Pep has damaged a Mini Cooper, Mercedes GLE, Bentley Continental, and a Range Rover.

The City boss has struggled with the roads in Manchester and had a couple of bumps. 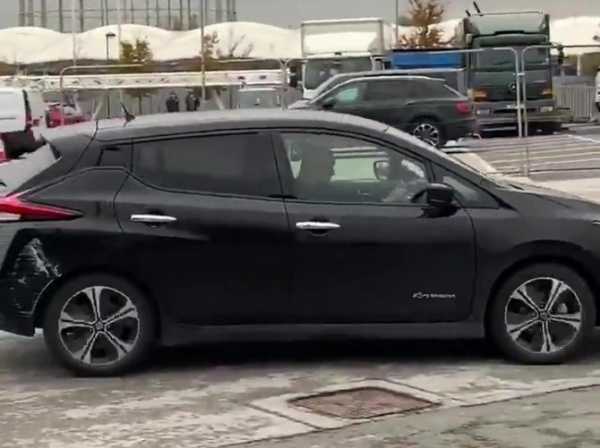 Pep Guardiola has been filmed driving into the Etihad car park in a dented Nissan Leaf ahead of City’s victory against Arsenal on Saturday.

The 49-year-old is considered as one of the greatest football managers of all time. He holds the record for the most consecutive league games won in La Liga, the Bundesliga and the Premier League.

But his tactical abilities on the field is missing in his driving skills as the 49-year-old has reportedly ruined cars worth more than ₦500m since taking over at City.

Pep has managed to damage 4 cars, including a Mini Cooper, a Mercedes GLE, a Bentley Continental GTX700, and a Range Rover since his arrival in England.

The former Bayern coach has a reputation from his Barcelona days of being a hapless driver and this is his fifth car he would be crashing since coming to Manchester.

“Pep is brilliant at many things but driving doesn’t appear to be one of them.

“He’s struggled with the roads in Manchester and had a couple of bumps.”

Man City’s victory against Arsenal takes them to seven points from four games and up to tenth place on the table.

EndSARS Protest: 50+ Epic Photos That Will Melt Your Heart (PHOTOS)