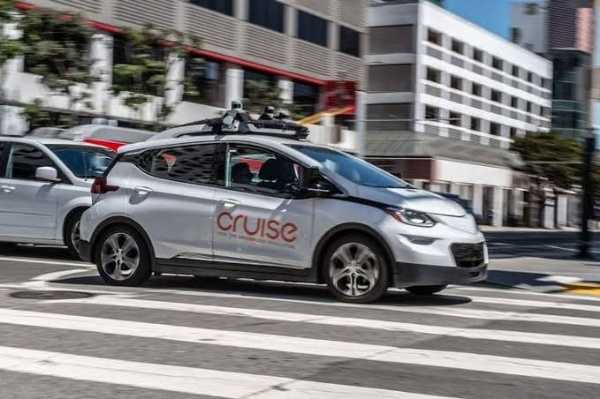 With this permit, self-driving cars will now roam the streets without human or drivers inside.

GM Motors-owned Cruise is the fifth company to receive the driverless permit in California. 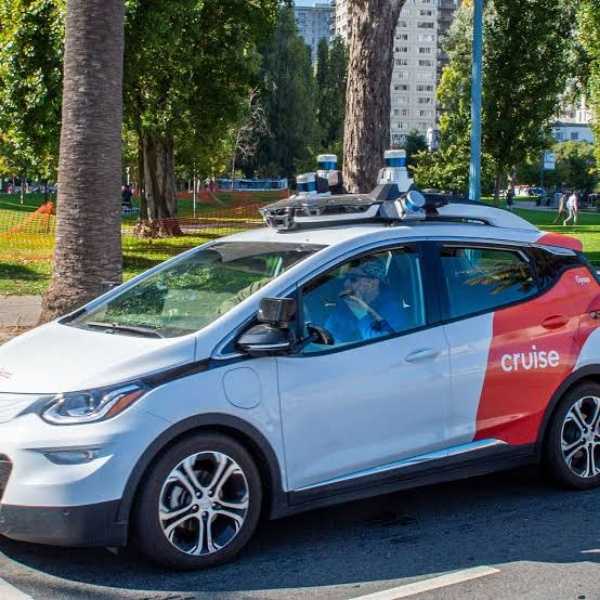 Cruise is taking a step further into achieving its dream of putting driverless cars on the road after receiving permit from the California DMV to remove the human backup drivers from its self-driving cars.

General Motors-owned Cruise has been testing about 180 self-driving cars in San Francisco with a safety driver behind the wheel. 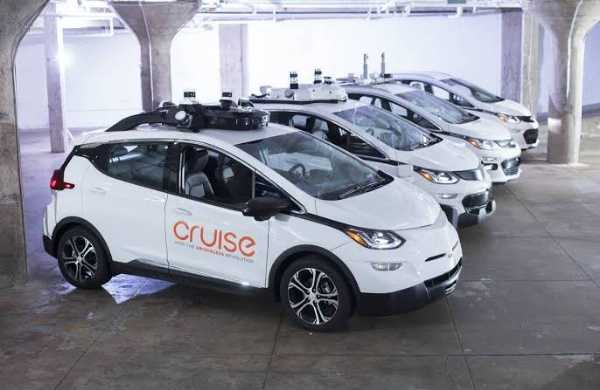 With this permit, five of these self-driving cars will now be allowed to roam the streets without human backup drivers.

“We’re not the first company to receive this permit, but we’re going to be the first to put it to use on the streets of a major U.S. city.”

The statement noted that these cars that will start roaming the streets of San Francisco will be eco-friendly cars.

“Before the end of the year, we’ll be sending cars out onto the streets of SF — without gasoline and without anyone at the wheel. Because safely removing the driver is the true benchmark of a self-driving car, and because burning fossil fuels is no way to build the future of transportation.” 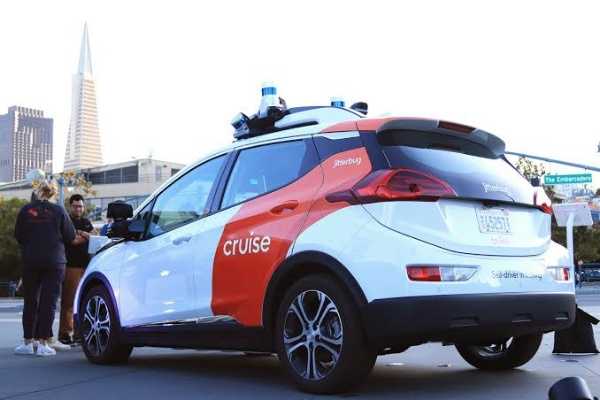 Cruise is the fifth company to receive the driverless permit in California. Alphabet’s Waymo; SoftBank-backed Nuro; Chinese startup AutoX and Amazon.com’s Zoox, have also got their permits to allow self-driving cars to the streets without human backup drivers.