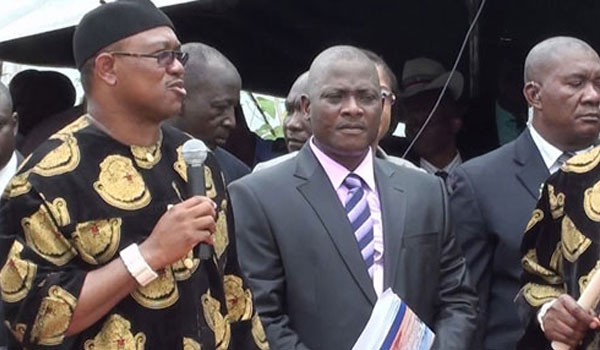 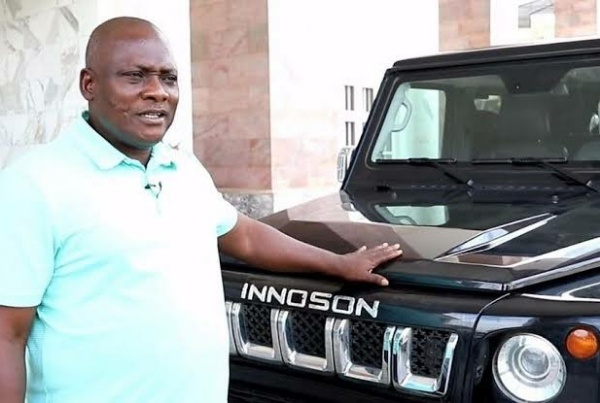 Chukwuma said this in a media parley with journalists in Nnewi, Anambra State, on Tuesday.

According to Chukwuma, Obi supported him by increasing demand for locally made vehicles across the country and supporting indigenous merchandise in his administration.

He disclosed that as Governor, “Mr. Peter Obi placed orders for 500 SUVs, 700 buses, and 500 pick-up vans and that helped us a lot because he does not owe, he even paid us in advance.”

“Even when there were several criticisms that the vehicles might not be durable, he squashed the thought and charged me to prove them wrong with the production.”

“Honestly, it was a breakthrough for me in the business, that piloted me to the vehicle manufacturing market as more kinds of vehicles have been manufactured thereafter. 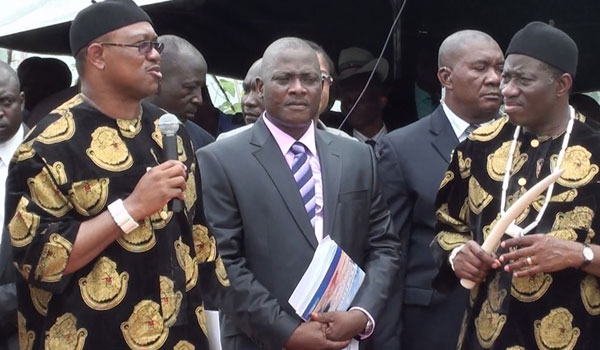 While reacting to the situation of foreign exchange (forex) in the country, Chukwuma said his company is looking ahead to being a producer of vehicles for use in the African continent as a whole, a development he asserted would reduce pressure on the Stock Exchange Market.

He said he had expanded his scope of production to a wide range of vehicles which include the latest SUVs, wagons, commuter buses, among others.

“I need to correct one impression. While a lot of automobile companies in the country are assemblage plants, ours is a manufacturing plant. We source most of our components locally. And that is the edge we have over others. If I see a local company that will add value to what we are doing through the production of components, I will patronize them.

“My plans for the next five years is to see IVM everywhere in Africa.”