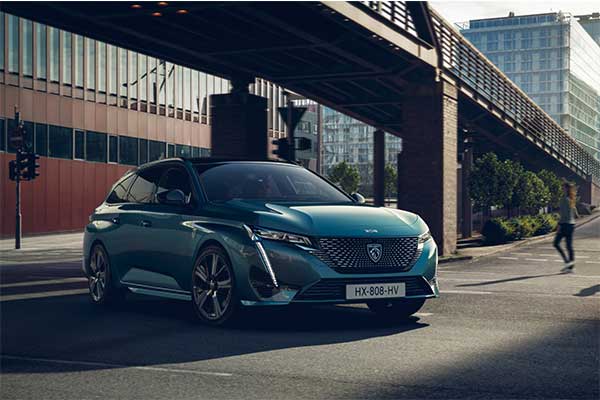 Peugeot has revealed the new 308 SW, the estate version of its reinvented family hatchback and the second model to wear the brand’s new logo. The wagon version is the 2nd from the company after the 508 SW and it looks absolutely amazing.

The SW is based on a scaled-up version of the EMP2 platform. Compared to the hatchback, it measures 4,636 mm (182.5 inches) rather than 4,367 mm (171.9 inches) long. This translates to a slightly extended wheelbase of 2,732 mm / 107.6 inches (+ 57 mm / 2.2 inches) and a much longer rear overhang (+212 mm / 8.3 inches).
The redesigned tail matches the aggressive face and the muscular body. Featuring the same horizontally arranged slim LED taillights as the hatch, it does without the glossy black element between them but with a new integrated spoiler, second to that above the inclined rear windscreen. The boot reaches lower to the dynamic rear bumper with plastic cladding while the sleek roofline that’s emphasized by the dropping window line allows for an improved drag coefficient (Cd) of 0.277. 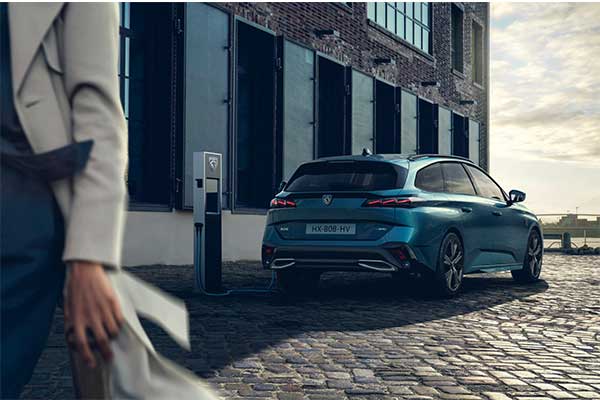 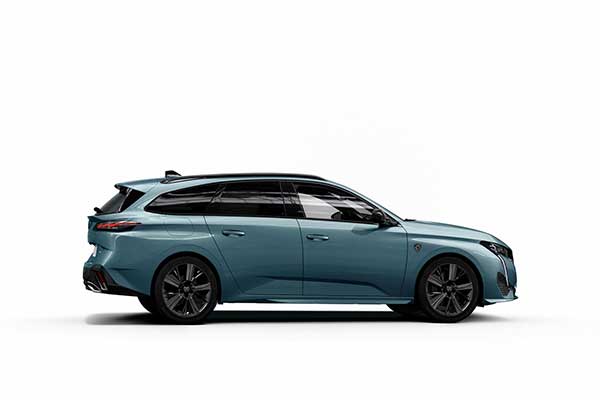 Buyers can order the SW with a 130-horsepower, 1.5-liter four-cylinder called BlueHDi that spins the front wheels via either a six-speed manual transmission or an eight-speed automatic. Alternatively, a 1.2-litre three-cylinder with 110 or 130 horses on tap is available, and two plug-in hybrid systems (with 180 and 225 horsepower, respectively) are positioned near the top of the range. Peugeot has already confirmed an all-electric 308 hatchback, but it’s too soon to say whether the wagon will be getting the zero-emissions treatment as well.

There is nothing more important in a wagon than practicality and the 308 SW is doing great in this department. Under the electrically operated tailgate with a low loading area and a two-position boot floor, you can fit up to 608 lt of luggage in a 5-seat layout. This number can reach up to 1,634 lt if you fold the rear seats (40/20/40 split), and make enough room for transporting 1.85 cm long objects. Additionally, there are a few storage compartments throughout the cabin, like in the centre console.

The futuristic iCockpit dashboard is shared with the hatchback combining an up to 10-inch 3D digital instrument cluster with a 10-inch touchscreen for the infotainment system. There is also Peugeot’s signature small-diameter steering wheel, LED ambient lighting, and an optional Focal Premium Hi-Fi system with 10 speakers and a 12-way 690W amplifier. 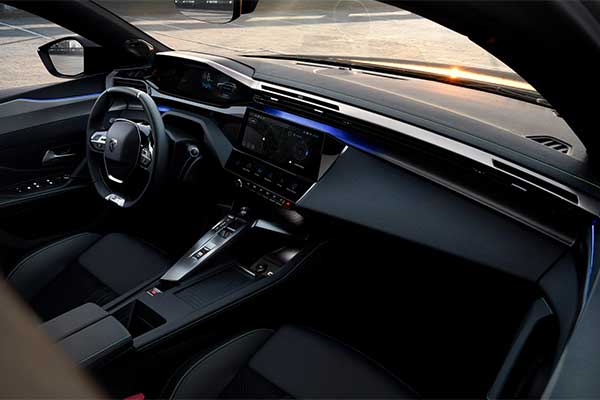 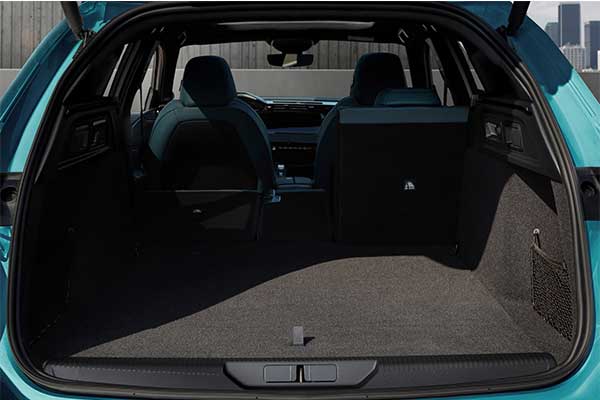 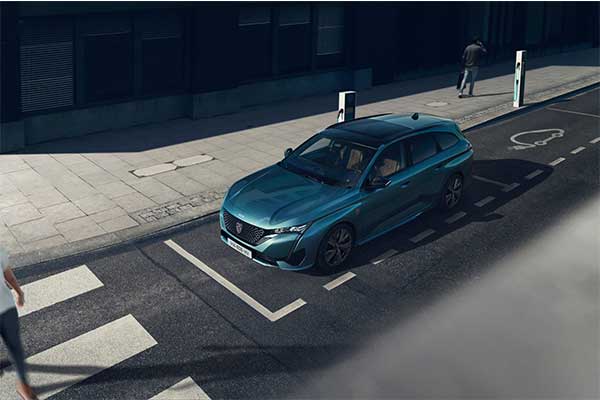