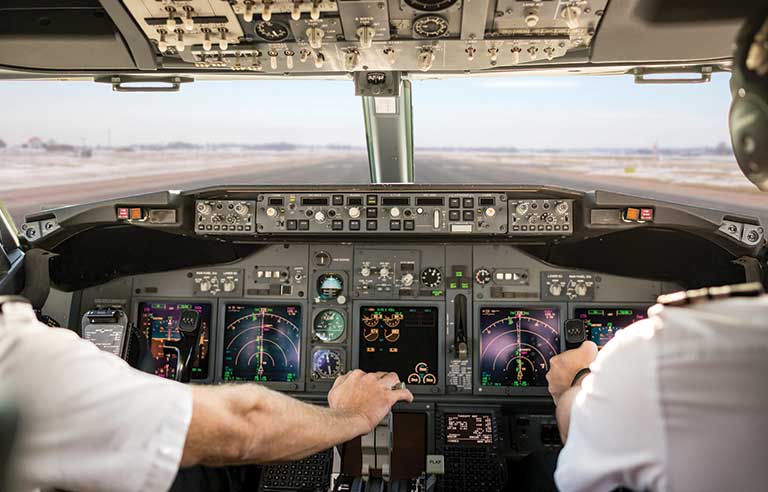 A pilot who flew for six consecutive months with an expired medical certificate got his Airline Transport Pilot’s Licence (ATPL) revoked by the Nigerian Civil Aviation Authority (NCAA).

The identity of the pilot and the airline he flew for was not disclosed by NCAA. The pilot flew between November 2018 to May 2019 without a valid medical certificate.

A statement by the General Manager, Public Affairs, NCAA said: “Specifically, the pilot’s medical certificate commenced validity from 17th July, 2017 and expired on the 16th January, 2018. Another one was processed on 11th May 2018 which expired on the 10th November, 2018.

“However, investigation has revealed that instead of the pilot revalidating his medical certificate he conducted flight operations as the pilot-in-command (PIC) in flagrant disregard of the Nigeria Civil Aviation Regulations (Nig.CARs).
“According to Part 2.11.1.2-(b) A flight crew member or air traffic controller shall not exercise the privileges of his/her licence unless he/she holds a current medical certificate appropriate to the licence.”

The Manager added that the agency had determined that pursuant to Part 2.11.1.2(b) of the Nig.CARs, the pilot had lost the privileges of his licence, stressing that he didn’t hold a current medical certificate appropriate to the licence.

The NCAA added that in Part 2.2.9.3 (a) A licence, rating, authorisation or certificate “shall be revoked if the holder has lost the skills for exercising the privileges mentioned in the document or fails to meet appropriate medical standards as shown by the result of a medical examination or a test.

“Therefore, in line with Part 1.3.3.3(a)(1) of the Nig.CARs, the Pilot’s Licence ATPL (A] [ A- Aircraft] is hereby revoked with immediate effect, and it ceases to be effective,” it added.

The statement hinted that the pilot had been directed to return the invalidated licence to the authority’s director of licensing (DOL) within seven days of receipt of the letter of sanction, stressing that the letter has since been dispatched accordingly.