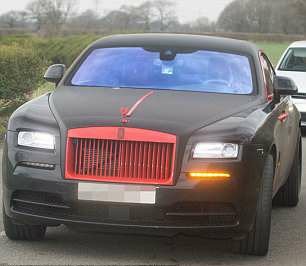 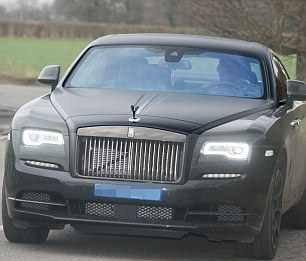 The first team players were putting the finishing touches to preparations for the Manchester derby against City tomorrow, in which Pep Guardiola’s side can clinch the Premier League title with a win.

Romelu Lukaku was behind the wheel of the same mode but differentiated himself by adding a red Manchester United-inspired trim.

Both RR Wraiths have been customised by the footballers with a matt-black paint job which cost thousands of pounds.

The United team-mates clearly share a love of the car. They also share an agent, with Mino Raiola orchestrating their deals on and off the pitch.

A Rolls-Royce Wraith Black Badge can reach speeds of 155mph and accelerate from 0-62 mph in 4.5 seconds. 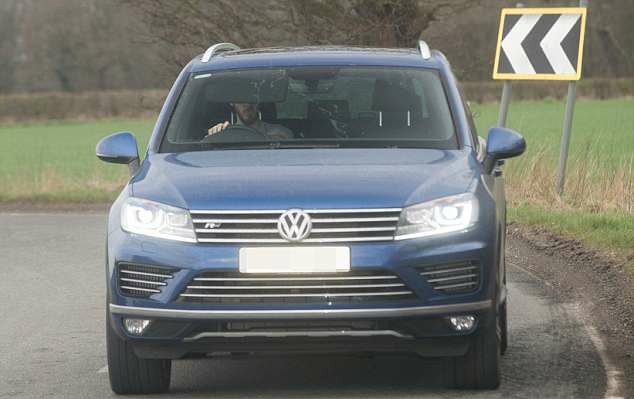 Their United team-mates joined them in rolling up to training in a convoy of high-spec cars, but David de Gea was slightly more understated in a Volkswagen.