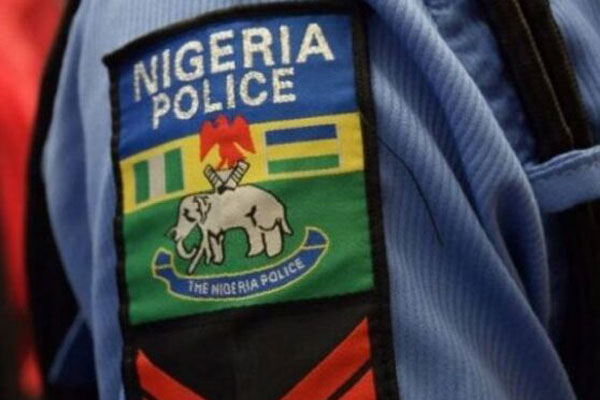 Five vehicles have been recovered by the Lagos State Police Command in various sections of the state.

The police have encouraged car owners to bring their vehicles to the State Intelligence Bureau (S I B) at the Lagos Command Headquarters, Ikeja, within 14 days, as the vehicles will be auctioned.

Meanwhile, the Lagos State Police Command is looking into the origins of a Chinese pistol discovered with a suspected armed robber in the state’s Alagbado region.

The Command is concerned, according to a senior police officer who spoke on the condition of anonymity, since “it would be too horrible if Chinese began mass-producing guns in the country.

” We’re thankful to God that we have a suspect in custody, so we can get to the bottom of things.”