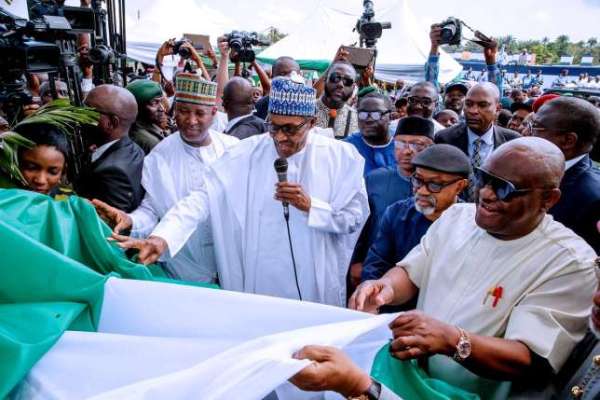 The first citizen and president of Nigeria Muhammadu Buhari got to Port Harcourt around 12:30 PM for the commissioning of a new terminal building in Port Harcourt International airport.

On arrival, the president was received by Rivers state Governor, Nyesom Wike. 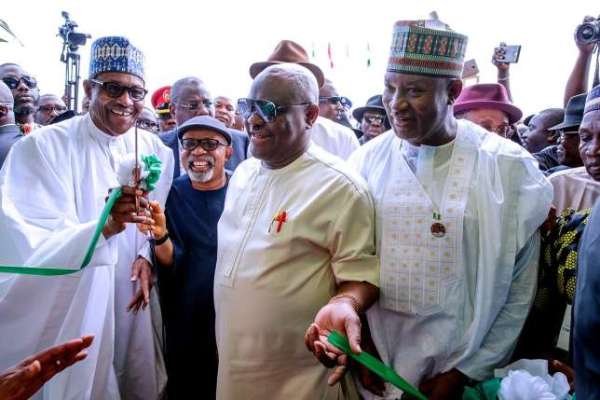 Top government functionaries made it to the inauguration including the Aviation minister, Hadi Sirika and Minister of Labour and employment, Chris Ngige.

The president using his official Twitter handle wrote about the commissioning. He wrote;

Today I commissioned the new International Terminal of the Port Harcourt Airport. A significant landmark for International air travellers, not just from the South South region, but also the entire Country.

We will continue to upgrade Nigeria’s transport and power infrastructure. 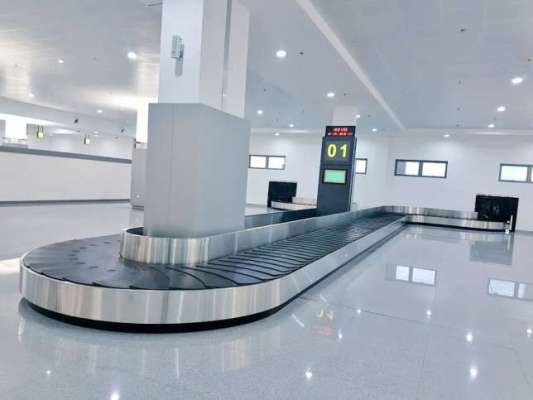 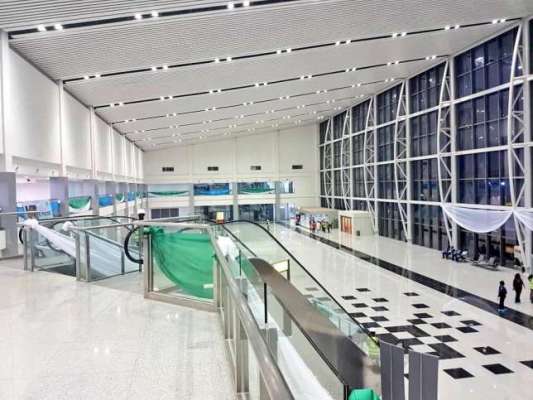