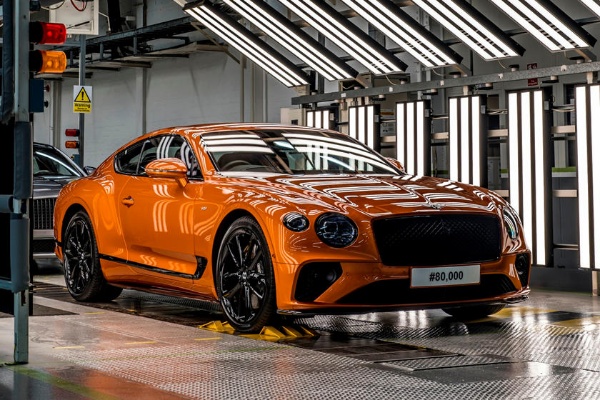 Both the Continental GT Coupe (24%) and GT Convertible (15%) accounted for 39 per-cent of the marque’s total sales. 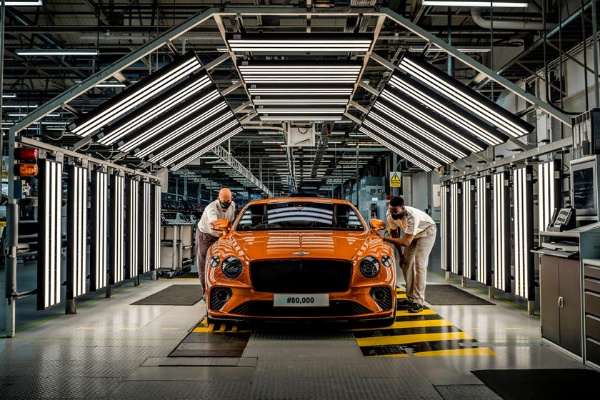 Bentley’s most recognizable nameplates is celebrating a unique milestone as the 80,000th made-to-order Continental GT rolls off the assembly line in Crewe, UK.

The ultra-luxurious grand tourer, launched back in 2003, achieved this impressive milestone in 18 years. The first example of the Continental GT that rolled of the line is reportedly still on the road.

The milestone model is a hand-crafted right-hand-drive example painted in Orange Flame and finished with Blackline and Styling Specifications. 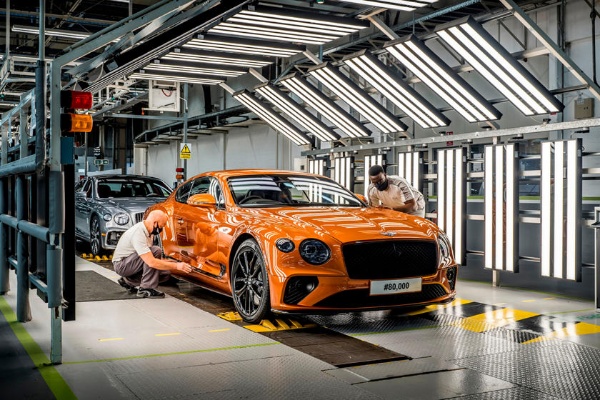 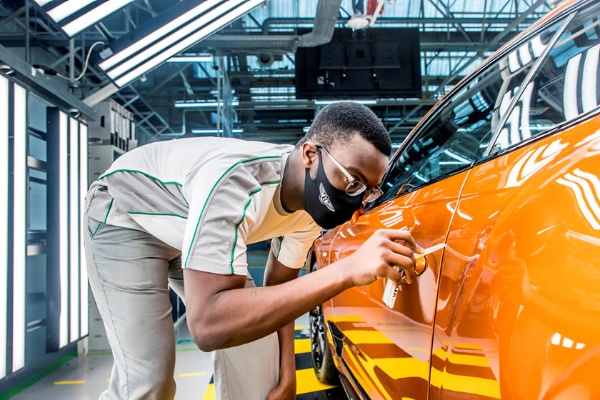 “At its launch in 2003, Bentley redefined the modern grand tourer with the revolutionary Continental GT,”

“Now in 2021, the GT continues to be the ultimate luxury grand tourer, encompassing the latest technology, performance and style. This success is a testament to the skills of our designers, engineers and craftspeople here in Crewe.” 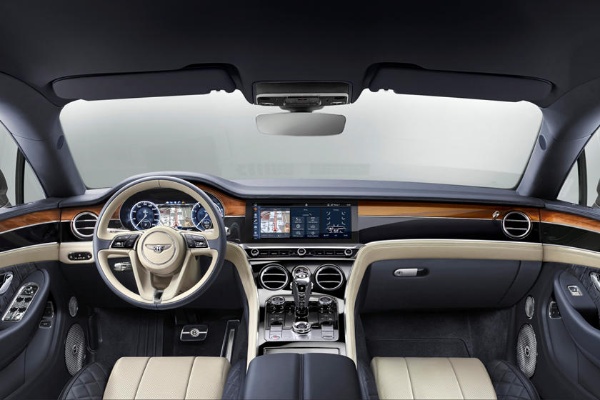 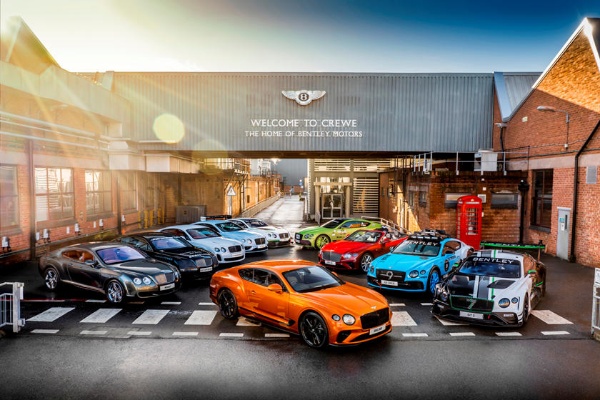