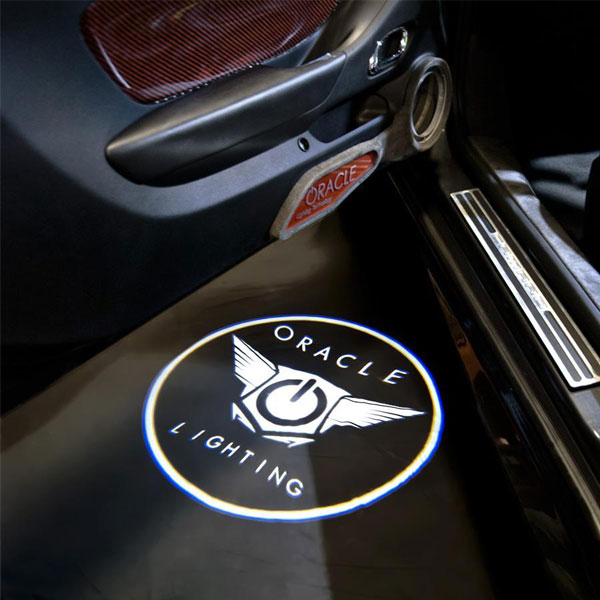 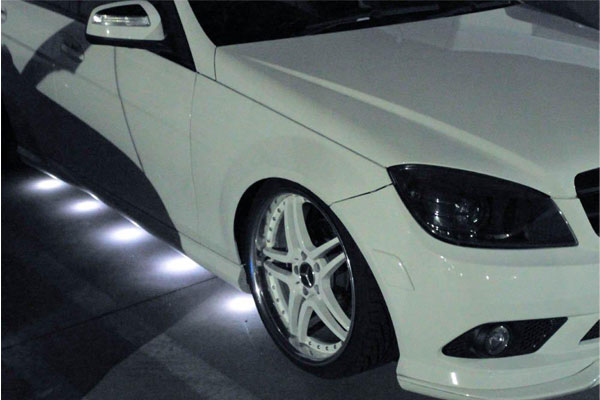 Puddle lights are lamps that are fitted into the lower half of a vehicle’s outside mirrors and illuminate the ground beneath the front door.
When the driver approaches the vehicle and unlocks it using a remote key fob, they’re normally triggered.
When the doors are open, at least some vehicles have similar lights integrated into the lower margins of the front (and sometimes rear) doors, so the same area is lit.
This is especially handy while getting out of the car, because the open door would otherwise obstruct the light coming from behind the mirror, preventing this region from being lighted.
While the initial purpose of puddle lights was to illuminate the ground where a person would walk right before getting into (or out of) the car to warn them of puddles, ice, or rough pavement, they have now evolved to serve another reason: fashion. 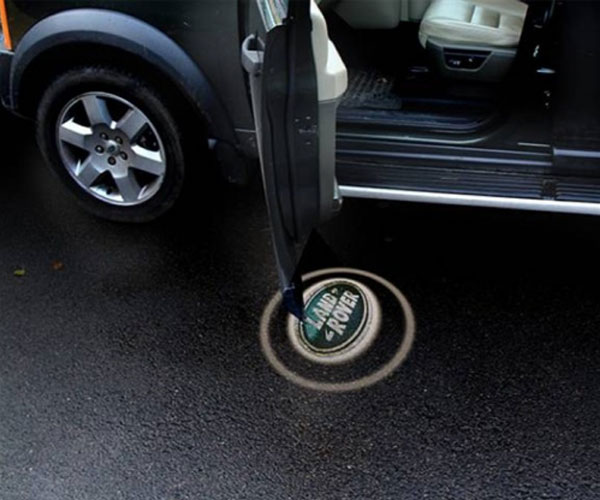 Puddle lights had been there for at least a decade when a few manufacturers decided to change the lenses to include the vehicle’s name, logo, or other graphic for 2015.
This was done by Land Rover, for example.
Buick, Lincoln, and Mini, to mention a few, all did.
This provided a fashionable, premium touch that rapidly became a status symbol – primarily because it looks really cool.
Puddle lights are now standard on many automobiles, and they’re also available as aftermarket add-on extras.