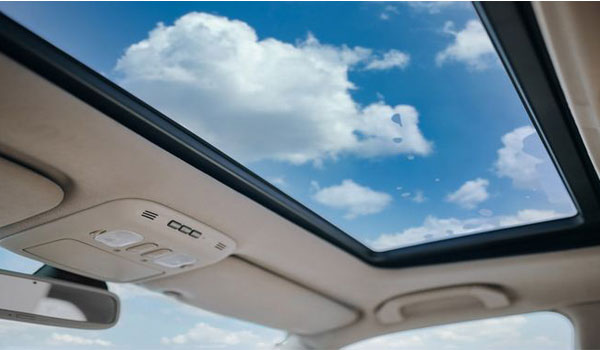 Sunroofs and moonroofs are some of the most popular features in modern cars today. However, the terms are often used interchangeably, leaving us asking, “Is there a difference between a sunroof and a moonroof?”

Indeed, there is a difference between the two concepts.

Both are panels in the roof of a car that let light or fresh air inside the vehicle’s cabin. But that’s where the similarities end. 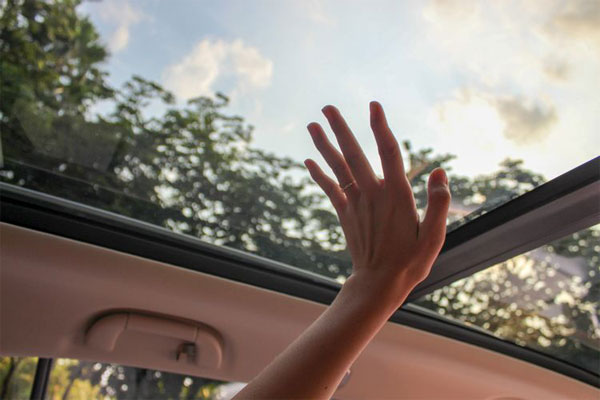 A sunroof is defined as the glass panel that can be opened to let fresh air in during those sweltering hot days or simply when you need some natural light in your sweet ride. In some cars, the sunroofs are built to either tilt or retract into the roof. In others, however,  they are designed to slide directly above it, according to cars.com.

Generally made of glass or metal, a sunroof is defined by its ability to slide open and/or pop open to reveal the sky.

As its name suggests, a moonroof is a piece of tinted glass that slides between the headliner and the roof. You can usually tilt a moonroof open to breathe fresh air from above.

A moonroof is a type of sunroof, except that it’s a transparent, sliding, tinted glass panel. This panel is not removable.

More recently, the panoramic style of moonroof has become popular, in which most of the roof of the car is made of glass, but only the panel over the two front seats will slide or open — the roof glass over the rear seats stays fixed.

The interior of the car is then shielded by a retractable shade in the headliner; sometimes it’s an electric one, sometimes a manual one. The majority of new cars have moonroofs, as what’s technically considered a sunroof has pretty much gone out of style.