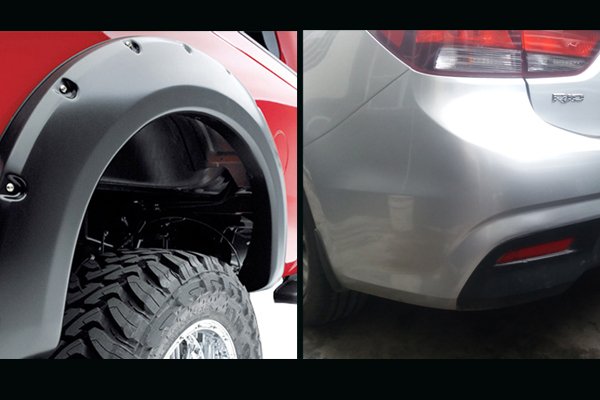 Earlier today, while watching an early morning traffic update on one of the Lagos-based TV stations, the female presenter kept using the expression, “Bumper to fender”.

I was a bit confused by the expression.

The presenter repeatedly used the expression to explain traffic scenarios at some locations in Lagos.

Then it dawned on me the point she was trying to make. She was trying to describe a situation that is more correctly referred to as “Bumper to bumper”. That is when many cars in traffic are so close that they are almost touching each other, and with almost no space between one car another.

What she ought to have said was that vehicles were moving “bumper to bumper” in the traffic.

Indeed, bumper and fender are two completely different components of a vehicle.

The bumper is installed on the front and rear side of a vehicle. Its main function is to absorb the impact upon collision, minimizing the damage to the main body. 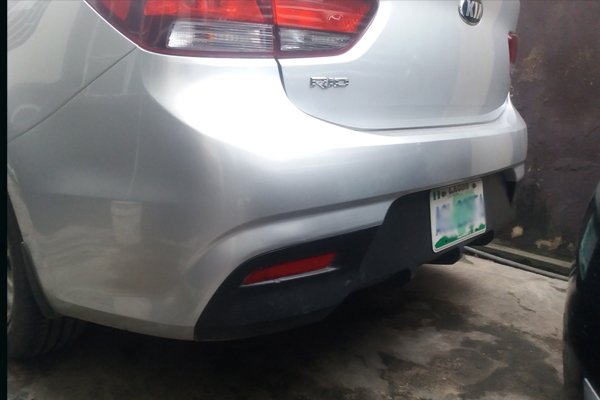 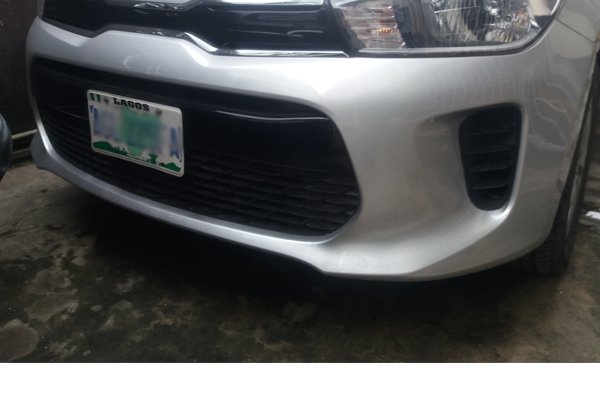 The bumper is often moulded contoured plastic. It spreads horizontally across the front and back of an automobile that protects it from the minor front and rear collisions or “bumps”.

While the fender is the curved metal guard that arcs over the tyres.

Its primary purpose is to prevent sand, mud, rocks, liquids, and other roads spray from being thrown into the air by the rotating tyre. 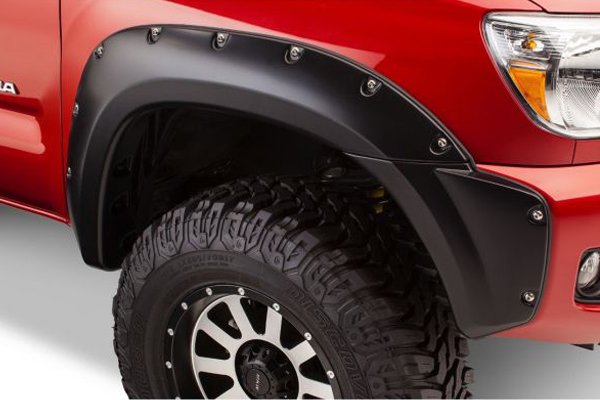 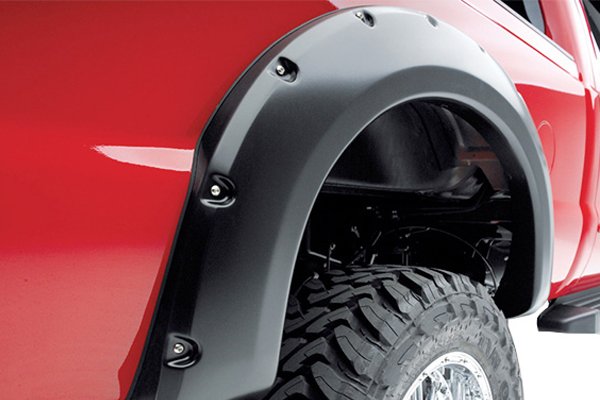 They are common in older cars.  Recent cars the tyres are “hidden” or nested inside the body of the car. This area is more generally referred to as a “quarter panel“.

Some recent vehicles still come with good old fenders like some trucks, motorcycles and flatbed trailers.

After Washing Their Clothes, See Where Some Lagosians Hang Them To Dry (PHOTOS)