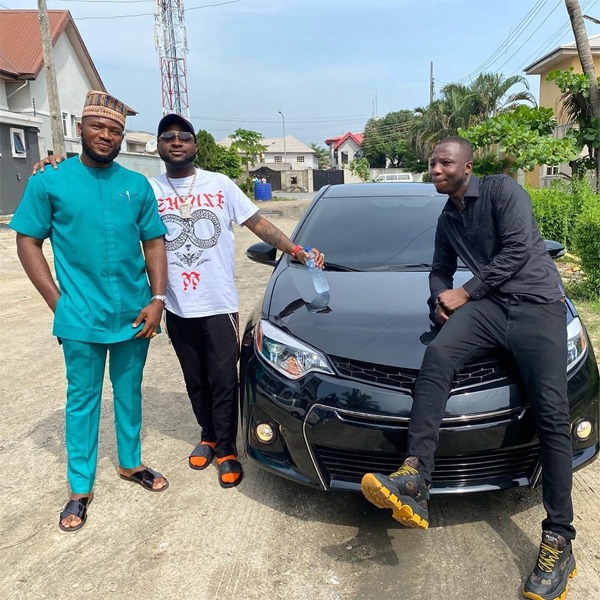 There seems to be no stopping Davido in his recent spate of philanthropy.

Despite revealing that he is taking some time off social media for some cleansing exercise, he has still maintained his philanthropic disposition.

Recently, Davido has been on a project to reward the loyalty of his crew members. His latest beneficiary is another member of his crew Santusgee. Davido gifted Santusgee a 2015  Toyota Corolla.

A photo of the car presentation to Santusgee was recently shared online. Ikechukwu Darry Ogbonna, the Chief Executive Officer of IVD Autos Limited, shared the photo on his Instagram account.

This is coming weeks after the one also referred to as OBO bought a multi-million naira mansion in Banana Island Lagos. 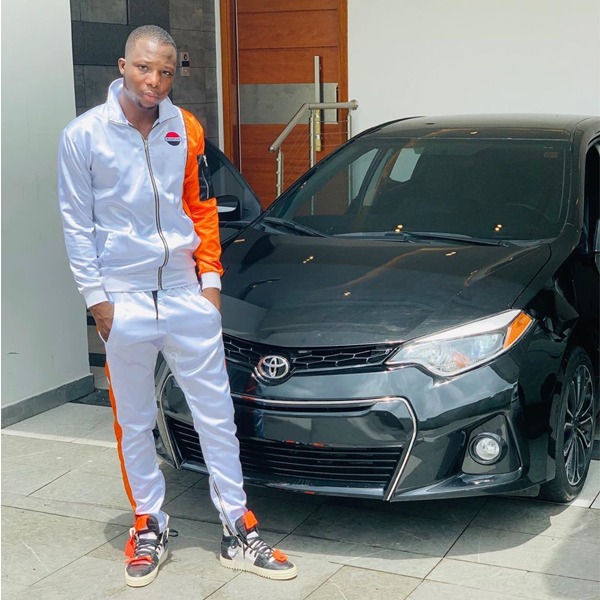 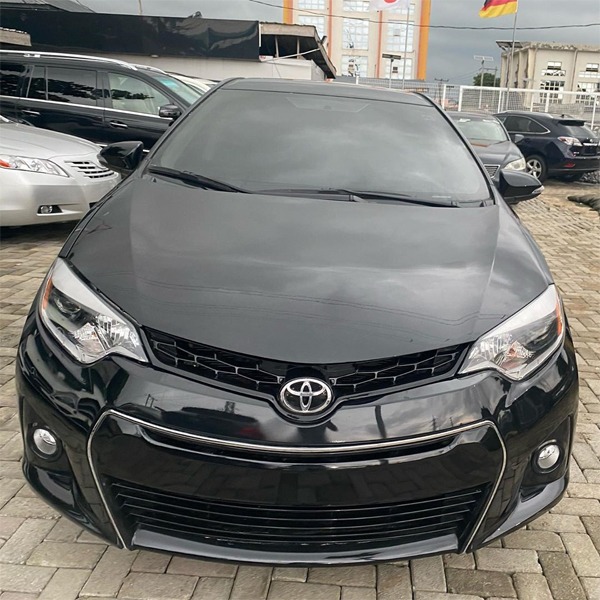 The 2015 Toyota Corolla is a comfortable ride that is great for daily commuting. Davido Buys

A 132-horsepower four-cylinder engine powers it. That is sufficient power for around-town jaunts and merging on the highway. However, it doesn’t feel as sprightly as some competing compact cars. 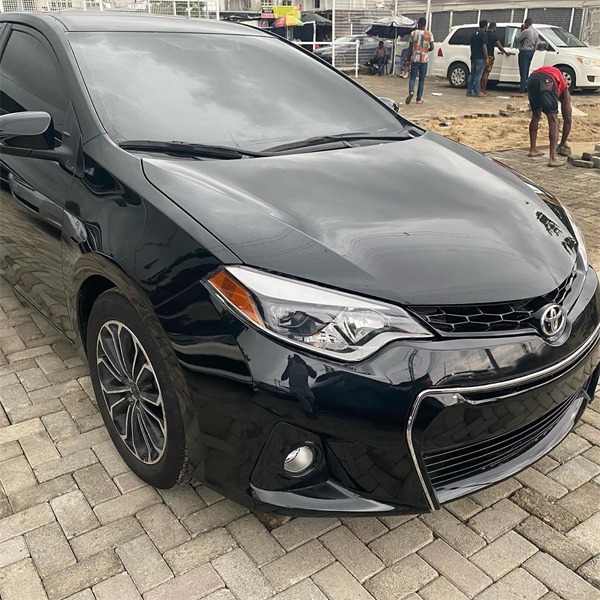 A manual transmission is standard; an automatic and a continuously variable automatic transmission (CVT) are available. The CVT makes the best use of the engine’s power and helps to deliver better fuel economy. Davido Buys

The 2015 Corolla seats five and is available with synthetic leather seats. It has a power-adjustable driver’s seat, and heated front seats. The Corolla S has cloth sport seats with more side bolstering. The Corolla’s front seats are comfortable, and the rear seats have an impressive amount of legroom. Rear headroom could be better, though.

The 2015 Corolla’s base trim does not have many standard features. Only a basic audio system, Bluetooth, and a USB port come standard. Higher trims add more features, including one of the most user-friendly infotainment systems in the segment: a 6.1-inch touch-screen infotainment system that has excellent graphics and straightforward menus. Other available features include automatic climate control, navigation, and a moonroof. 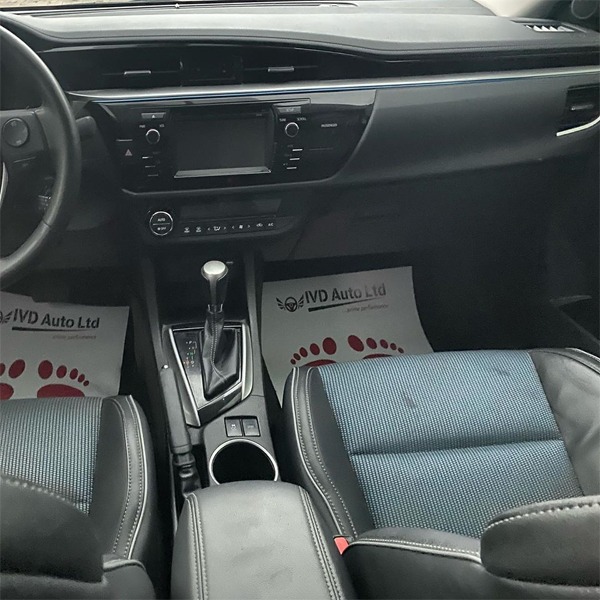 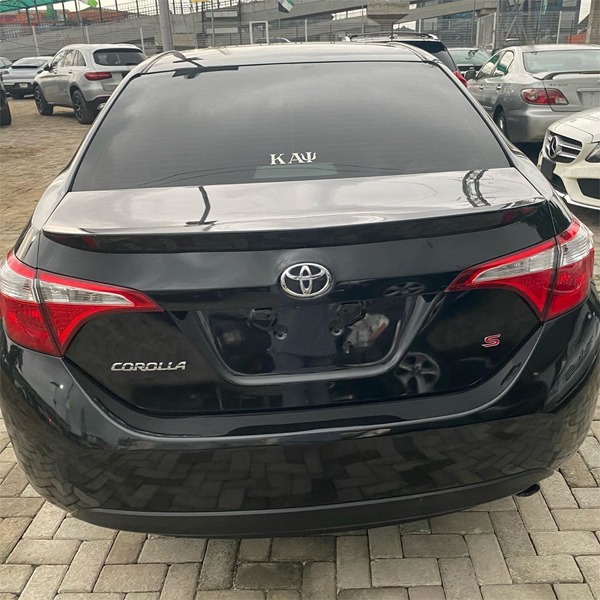 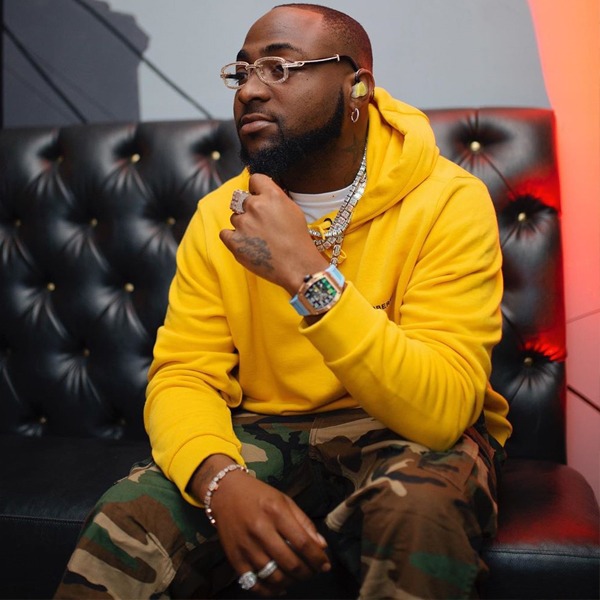