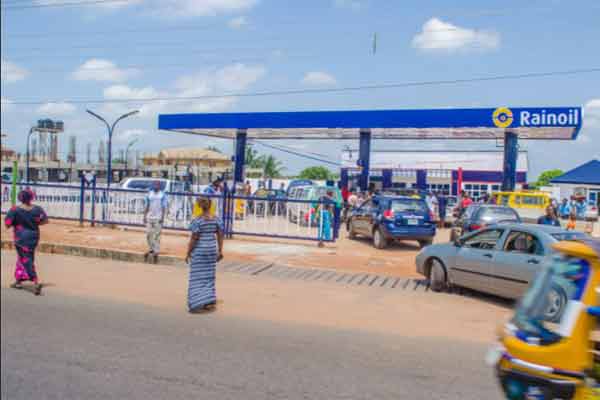 Rainoil Limited has denied reports making the rounds that there was a gas leak in its Liquefied Petroleum Gas (LPG), facility around the Ijegun-Egba community in Lagos.

The company while refuting the report as untrue reassured its customers and stakeholders of its commitment to highest safety standards at all times.

The company further  disclosed that speculations and rumours of a  gas leak were unfounded, as its management on the said date carried out routine fire safety drills to ensure the preparedness of staff in the event of an emergency.

It also stated that a representative of the Department of Petroleum Resources (DPR) was on ground to witness the entire process.

According to the firm, the routine fire drill was apparently mistaken to be a gas leak in its facility which it said was not the case. Rainoil called on the community and other stakeholders to dispel the gas leakage rumors as the depot has since resumed operations following the fire safety drill.

‘We will continue to ensure that all safety measures are in place in all our Operations. We are safety conscious and remain committed to the safety of our community and the environment’.