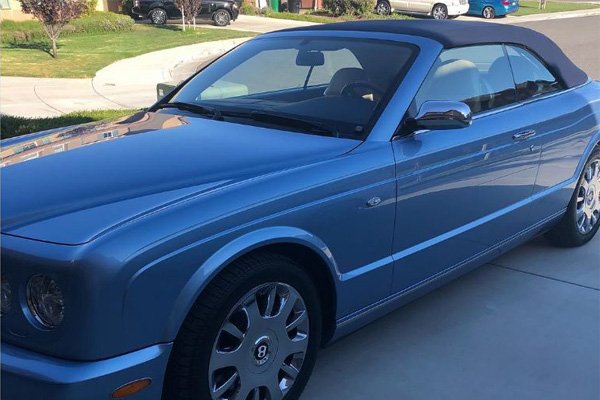 Drake initially gained recognition as an actor on the teen drama television series Degrassi: The Next Generation in the early 2000s.

Intent on pursuing a career as a rapper, he departed the series in 2007 following the release of his debut mixtape, Room for Improvement.

The 32-year old rapper is known to have a very close relationship with his Dennis Graham, his father, although he’s admitted it hasn’t always been this way.

On Father’s day, the multi-award winner Drake surprised his dad with a gift of a convertible Bentley Azure 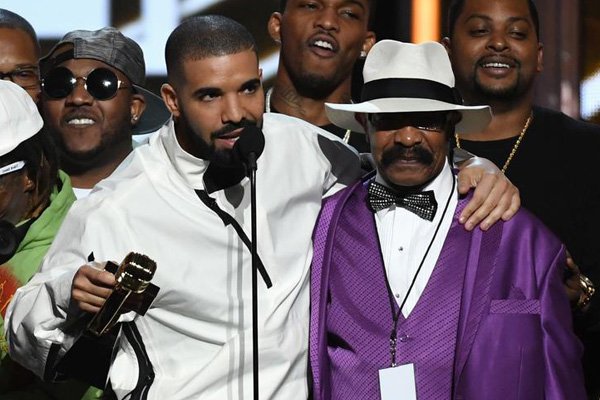 According to report, Drake’s dad was at home on Sunday before he got a call about a gift being outside of his place. Initially, he reportedly thought it was some delivery package until he oped the door and saw a brand new Bentley sitting outside. The guy who delivered the car says Graham FaceTimed Drake immediately after receiving the gift.

Drake’s father, Graham, shared a photo of the car on Instagram with a heartfelt caption to his son.

“I am the happiest Dad in America for Father’s Day my wonderful Son graced me with a beautiful Bentley for my day Thank You so much my baby boy @champagnepapi it just doesn’t get any better than this, I love it son and I Love you,” . 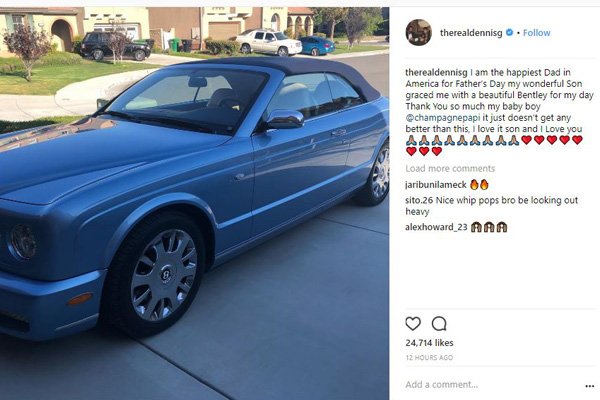 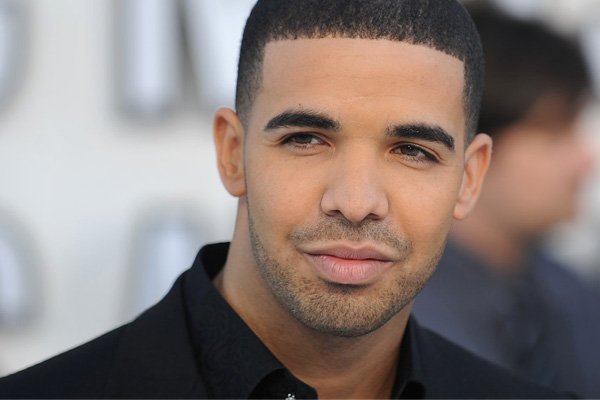 The Best Of What World Class Footballer Lionel Messi Drives