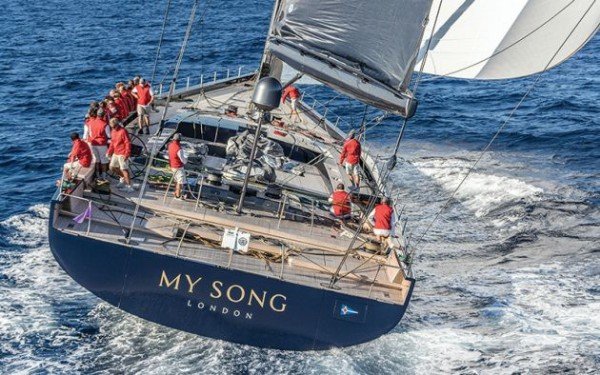 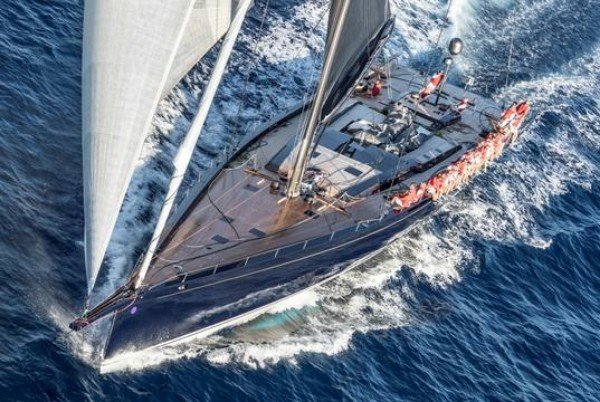 A luxury superyacht owned by Italian billionaire and fashion heir Pier Luigi Loro Piana was lost during transportation after slipping from a cargo ship into the Mediterranean sea.

The 40-meter Baltic 130 Custom sailing yacht ,named My Song, was being transported between the Spanish island of Mallorca and the Italian city of Genoa when it slipped off a 138-metre transportation ship  Brattinsborg. 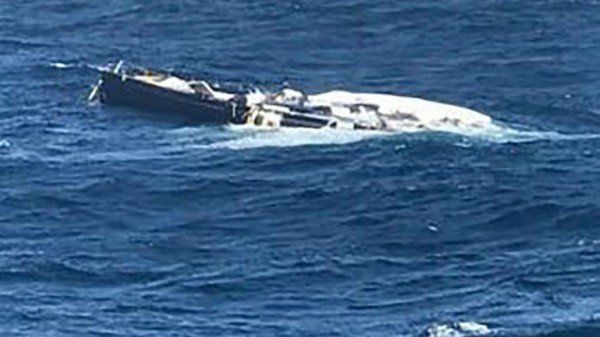 The prize-winning yacht ,which holds several awards and titles, including Best Yacht at the World Superyacht Awards, was later found semi-submerged in an open water.

Peters & May, the logistics company in charge of transporting the yacht, said in a statement that: 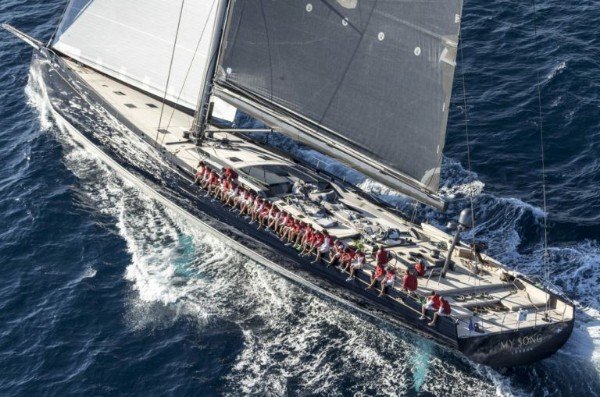 Before the incident, it was equipped with high-performance technical features such as interchangeable mainsails for cruising or racing and a retractable propulsion system that could double as a stern thruster.