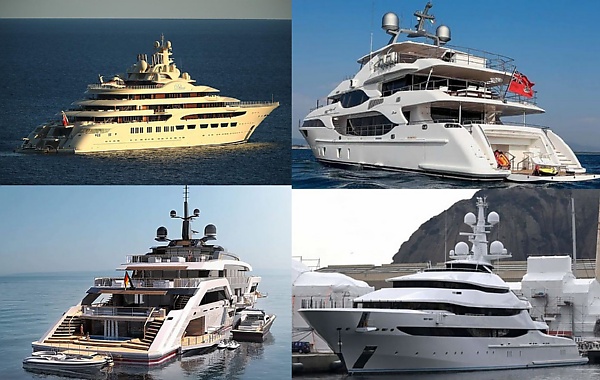 Two of the world’s most iconic superyachts, the Lena and Lady M, are the latest seized by member states of the European Union.

The move is part of efforts to put pressure on Russian President Vladimir Putin to cease the invasion of Ukraine. 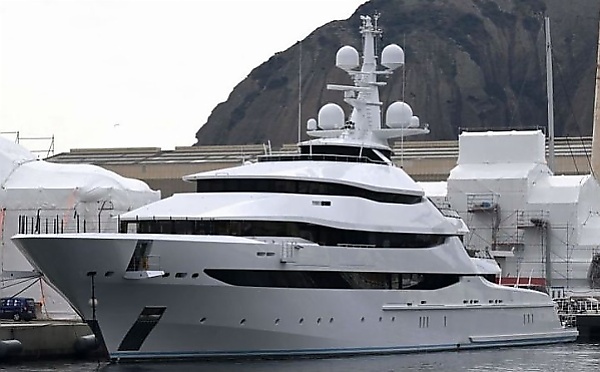 Two more superyachts owned by Russian oligarchs and Vladimir Putin’s associate have been seized by member states of the European Union, as part of efforts to put pressure on Russian President to cease the invasion of Ukraine.

“Our message to Putin and his allies has been clear from day one – invading Ukraine would have serious and crippling economic consequences”, said Foreign Secretary Liz Truss on Thursday. 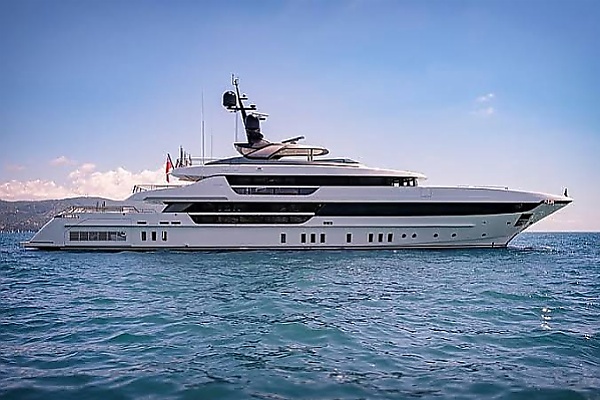 According to reports, authorities had earlier seized $152 million worth of assets from four known Putin’s associates, including luxury villas and condos, and two of the world’s most iconic superyachts, the Lena and Lady M. 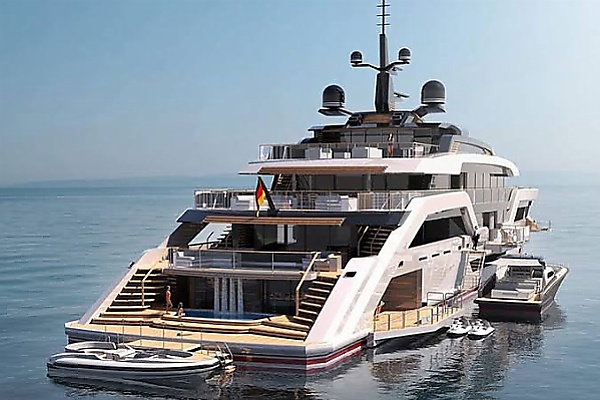 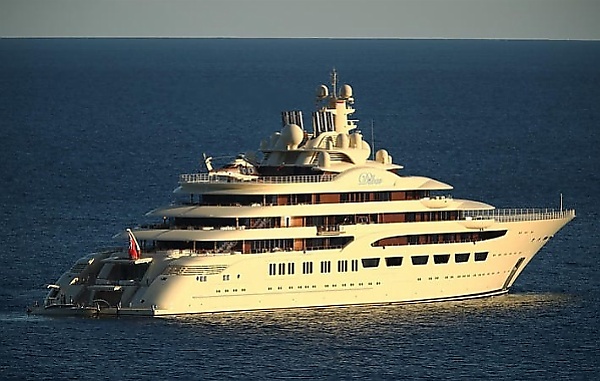 Lena, a 38.5-meter Superyacht worth $55 million belonged to Gennady Timchenko. It was in the port of San Remo when authorities moved in on it.

The bigger and more expensive of the two, Lady M, belonged to Russia’s richest man, Alexei Mordashov. Lady M, estimated at $71 million, had docked in the port of Imperia when it was seized. 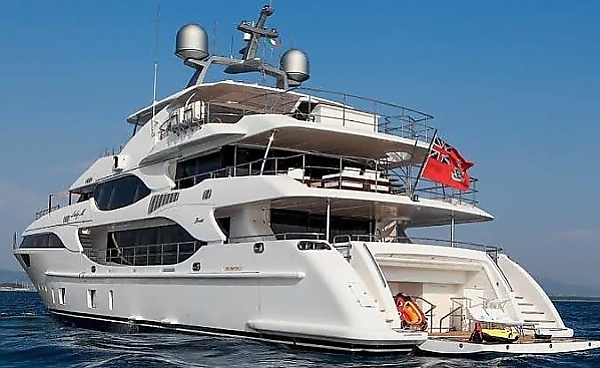 According to United States President Joe Biden, this is just the beginning, judging by his recent State of the Union address :

“We are joining with our European allies to find and seize your yachts, your luxury apartments, your private jets. We are coming for your ill-begotten gains.”

Kevin Hart Adds A Mercedes-Maybach S-Class To His Collection