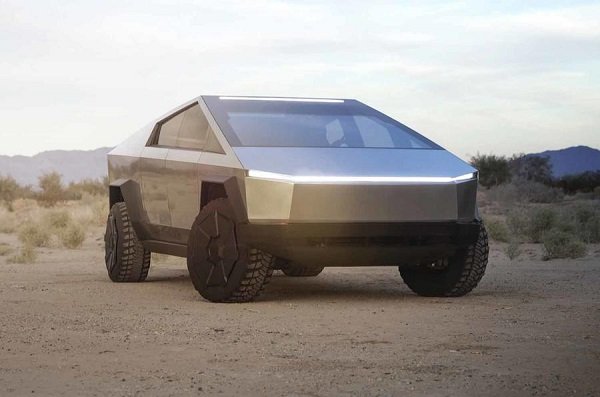 Tesla is considering using an 800-volt architecture for the Cybertruck and the Semi. This was said by Tesla manager Andrew Baglino during the investor conference on the latest quarterly figures. He also commented on 800-volt considerations for other models.

While the vast majority of electric vehicles currently on sale feature 400-volt systems, the industry is quickly shifting towards 800-volt architectures and being led by the likes of the Porsche Taycan, Audi e-tron GT, Hyundai Ioniq 5, and Kia EV6.

Tesla believes that the benefits of switching to 800 volts are massively outweighed by the overall cost of doing so. Tesla SVP of Powertrain and Energy Engineering, Andrew Baglino, noted that there is little incentive for the company to shift smaller vehicles like the Model 3 and Model Y on an 800-volt architecture.

“For the smaller platform vehicles like 3 and Y, there’s some wins and losses with 800 volts. Not everything is better,” the powertrain developer said. “And so, we look at that platform, and we’re not like ignoring the reality that you can go to a higher voltage, but there’s nothing really encouraging us to do so on that platform.”

Baglino later continues to note that the $100 savings figure is simply an on-paper exercise, and after other costs are factored in, moving to 800-volt architecture in existing vehicles might only save the company $50 per unit on production costs.

“In the U.S., you’ve got 110-volt household power or voltage. And then, in your most, like sort of 220.” said Musk, “But really, it doesn’t make that much of a difference. The advantages are small and the cost is high. As I said, it’s long-term, like years now, it makes sense probably to [transition to] an 800-volt architecture, but it really needs a very big vehicle volume to pay for the cost of changing from 400 to 800 volts.” 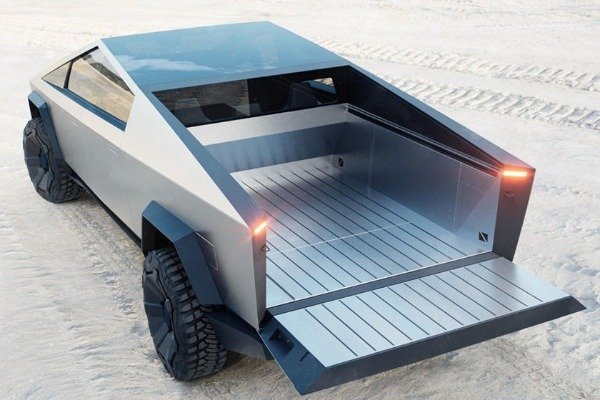 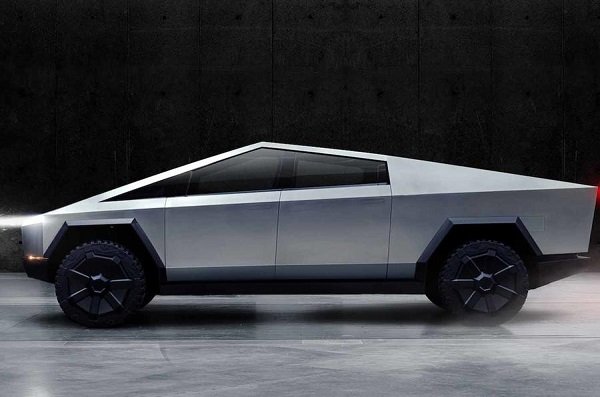 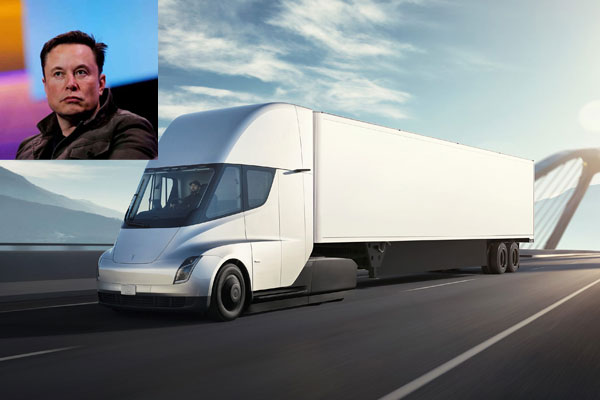 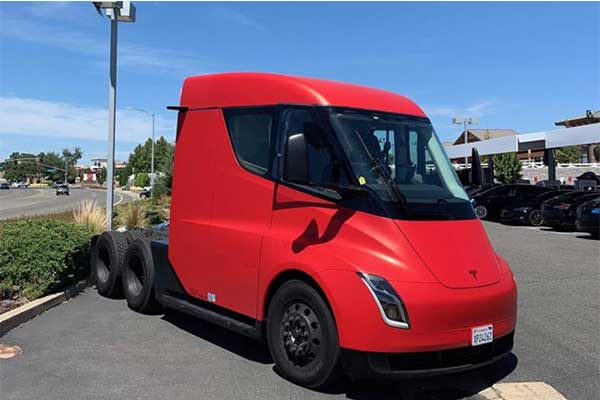 Photos : Which Is Your Favorite – The New BMW 7-Series Or The Mercedes-Benz S-Class?

Shocking: All Toyota GR 86 In The UK Have Been Sold Out In Less Than 2 Hours