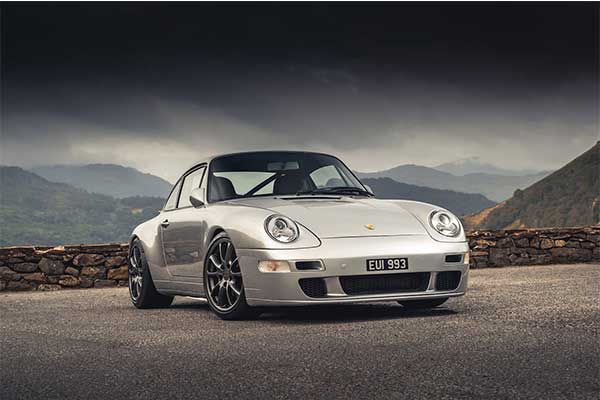 Porsche restomod specialist Paul Stephens has revealed a modern take on the revered Porsche 911 993, with drastic weight reductions and power uplifts. Called Autoart 993R, the model took 5 years to build with the majority of the long duration caused by the effect of Covid.

Weight was also reduced from the stock 3,020 lb to 2,689 lb (with fluids), giving the 993R a power-to-weight ratio comparable to a 996 911 GT3, according to the company, though it hasn’t released performance figures.

To help reduce weight, Paul Stephens deleted the stock sunroof and rear wiper mechanism and swapped the stock front hood for an aluminium version, the latter saving a claimed 17 lb. A composite engine cover and new front and rear bumpers save a claimed 17 lb and 19.8 lb, respectively. A six-speed manual, five-way adjustable suspension, and enhanced brakes all help provide a rounded experience.

Inside, the original interior has been given bespoke tweaks, which include carbon fibre Recaro seats, integrated roll-cage, and all non-essential electronics deleted to reduce weight and improve engagement.

Autoart didn’t announce pricing for the 993R but it is expected to cost a lot more than a stock 993 Carrera 2 due to the extent of the upgrades. 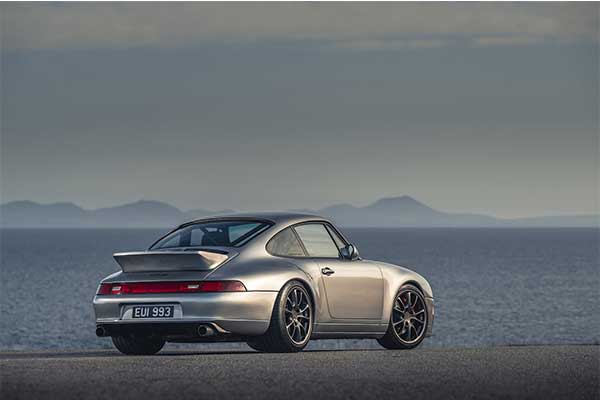 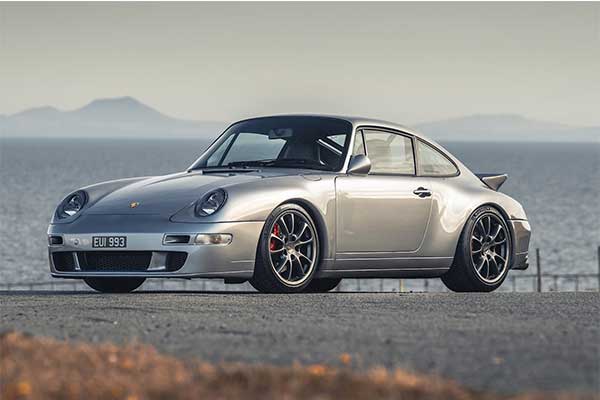 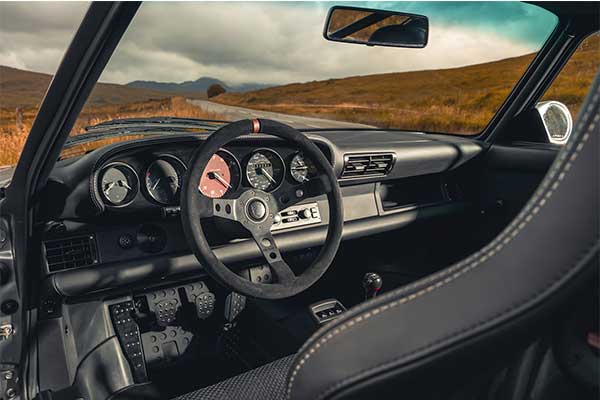 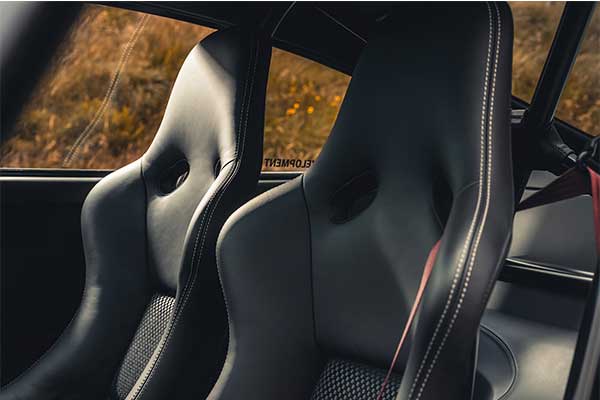