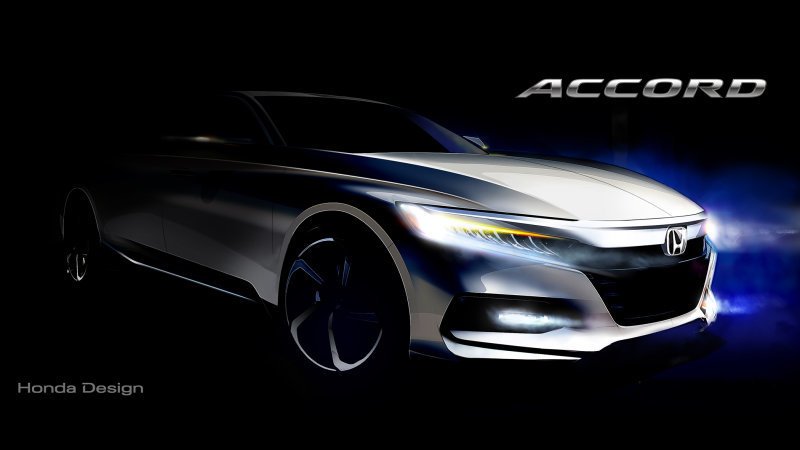 Honda, a proud automaker and top brand in Nigeria, has recently announced the  debut of a new 10th generation Accord slated for July the 14th.

A lot has been said about this new model from a smoother drive to a more luxury drive and better fuel economy.

Somehow, the release of this new model was linked to the low sales of the V6, which will  eventually have to be dropped from the Honda line-up, but the model’s 2.0 litre turbo engine will be adopted.

Although the New Accord has not been seen, it was test-driven in Japan. Despite having the power of the V6, its nothing compared to the new Civic R.

There will be three transmissions available, a six-speed manual, a CVT, and an all-new Honda-developed 10-speed automatic. It’s good to see Honda sticking with a manual which has been dropped by several competitors. A hybrid should also be on the way soon.

For the Honda lovers, the debut will be aired Live on YouTube on the date mentioned above.