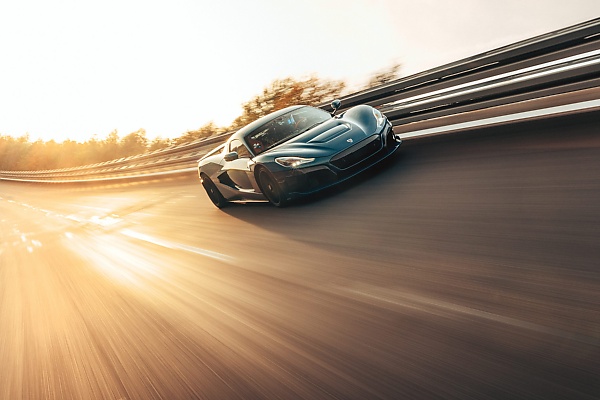 Nevera is delivered to customers with a limited top-speed of 219 mph (352 kph), but it can achieve its top-speed at special customer events. 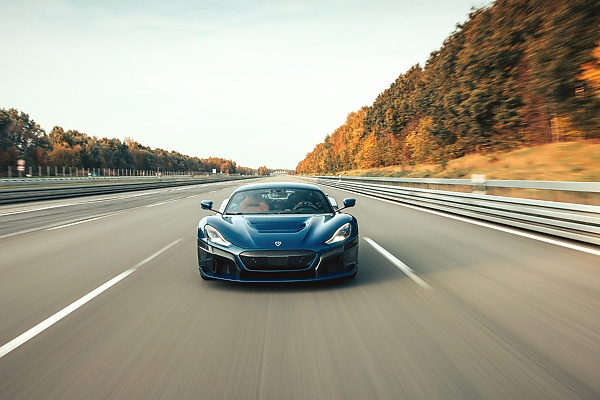 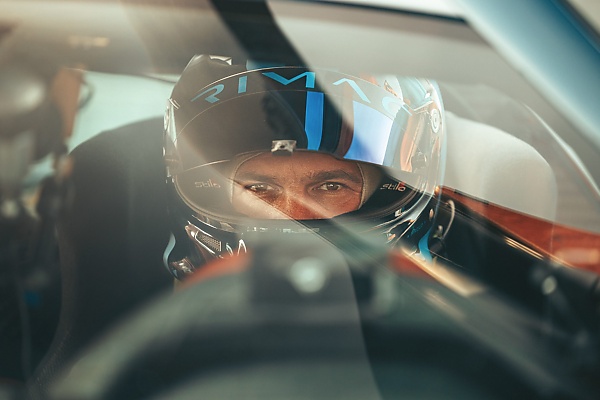 Rimac’s chief test and development driver Miro Zrncevic has driven the Rimac Nevera to top speed of 412kph (258mph) at the Automotive Testing Papenburg track in Germany, making it the fastest electric production car in the world.

Fitted with road legal Michelin Cup 2R tyres, the Nevera was put into its top speed mode before setting off, allowing Zrncevic to take the 1,914-horsepower Nevera from around 250kph (155mph) to the remarkable top speed of 258 mph. 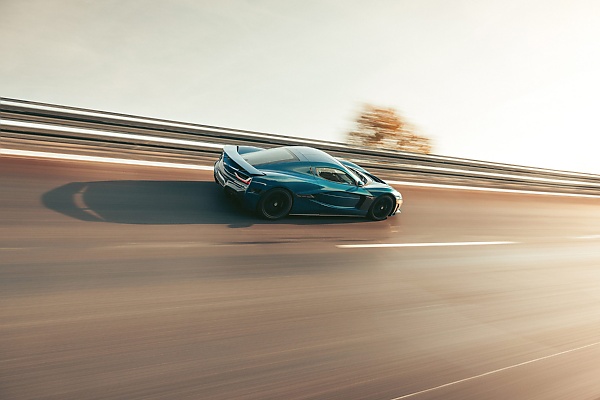 This follows from last years record-breaking feat after achieving a 0-60 mph time of 1.85 seconds and a quarter-mile record of 8.582 seconds to become the world’s fastest accelerating production car. 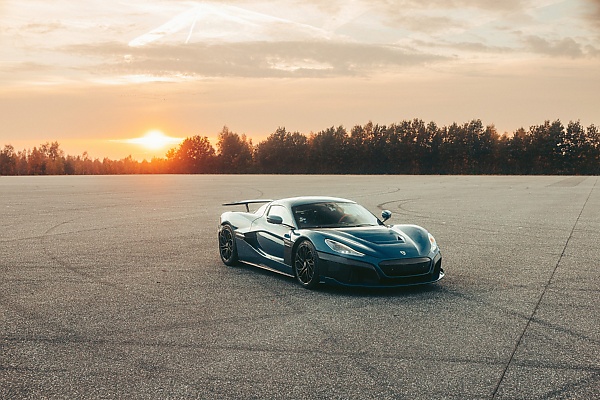 The 412kph top speed, simulated many years ago, was a target set by the Rimac team when the all-electric car was first unveiled as the C_Two at the Geneva Motor Show in 2018.

“To travel at 412kph, or 258mph, means travelling at a third of the speed of sound. Simply achieving that alone in a road car is incredibly complex, but in Nevera we have created a car that can travel long distances on a single charge, can tackle tight and twisting race tracks and can drift as well as break straight-line speed records, both for acceleration and V-MAX. 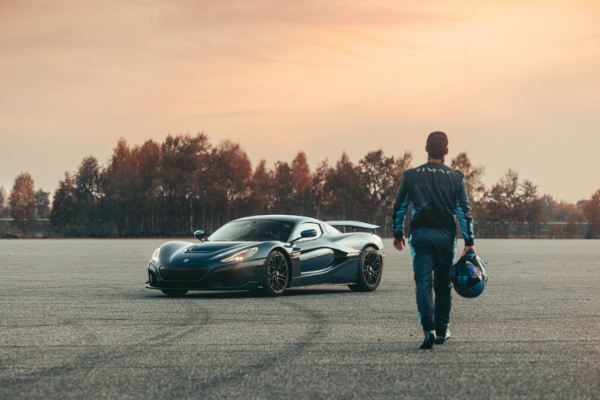 “I’ve driven Nevera since it first turned a wheel and to see the perfectly honed car that is today is a really emotional moment. The most important thing I have learned during the top-speed attempt is how composed and stable the car was – confirming that our aerodynamics and vehicle dynamics teams have done an amazing job.”

The Nevera will be delivered to customers with a limited top speed of 219 mph (352 kph), but Rimac notes that the Hypercar can achieve its top speed “in special customer events with the support from the Rimac team and under controlled conditions.”