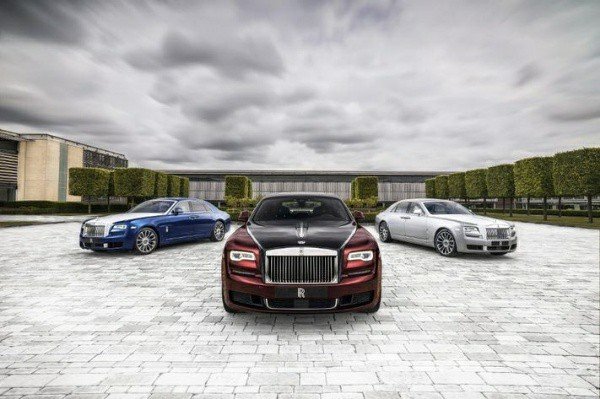 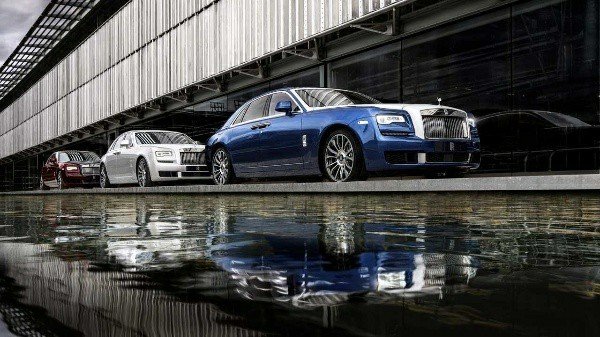 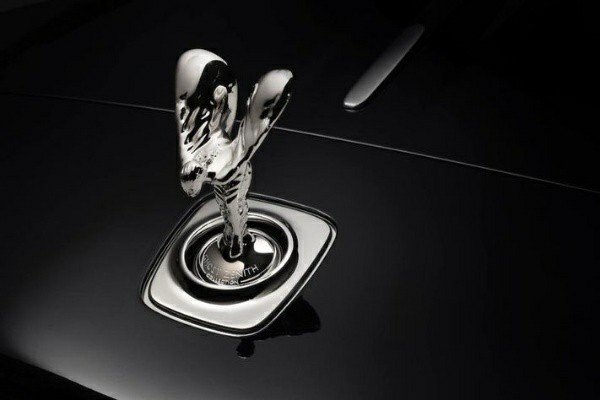 The “Ghost Zenith Collection” mark the end of a 10-year run that has seen the current Ghost become the most successful Rolls-Royce in the company’s history. 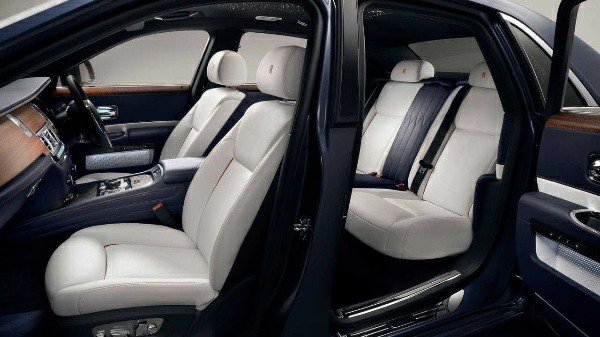 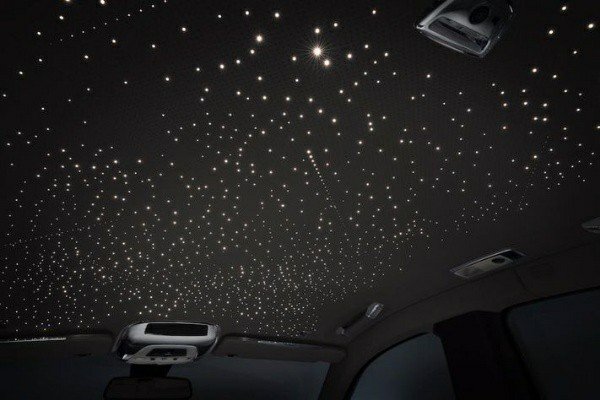 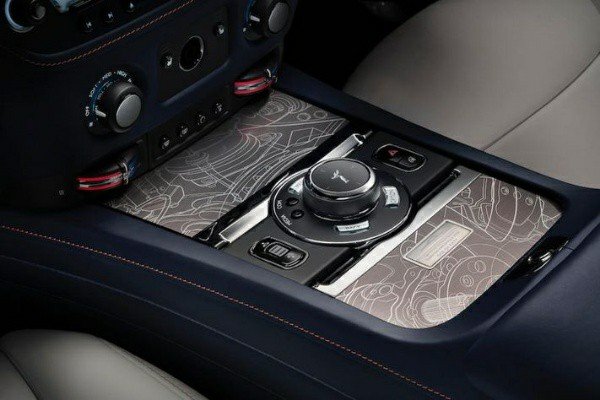 To keep it exclusive, production will be limited to 50 units. Each will feature a dash plaque made from the actual Spirit of Ecstasy hood ornament that featured on the 2009 200EX concept car that previewed the current Ghost. 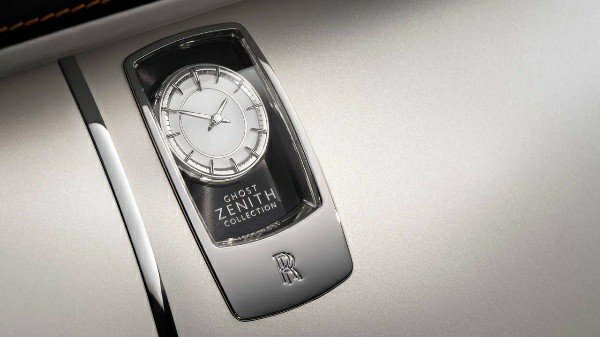 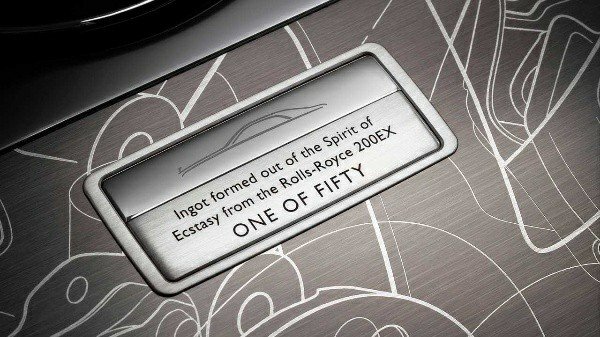 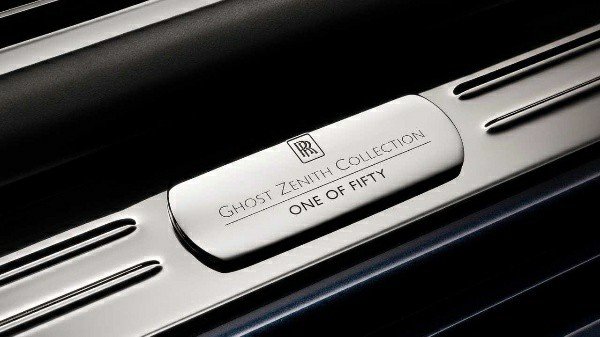 Rolls-Royce boss Torsten Müller-Ötvös said:
“Ghost is the most successful Rolls-Royce ever created,”

“And the Zenith Collection marks an important milestone in our modern history.”

Once production of the 50 bespoke cars is complete, Rolls-Royce will prepare for the next generation of Ghost that will be based on the same aluminum space-frame platform that is found in the Phantom VIII and Cullinan SUV. 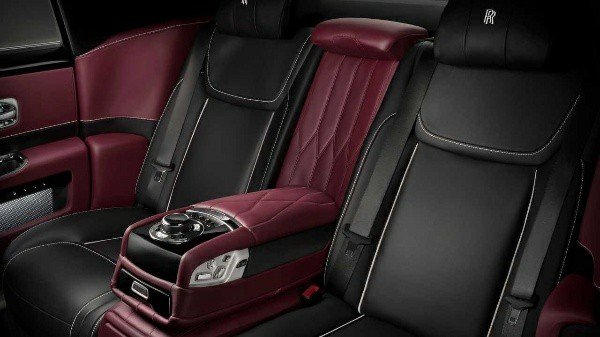 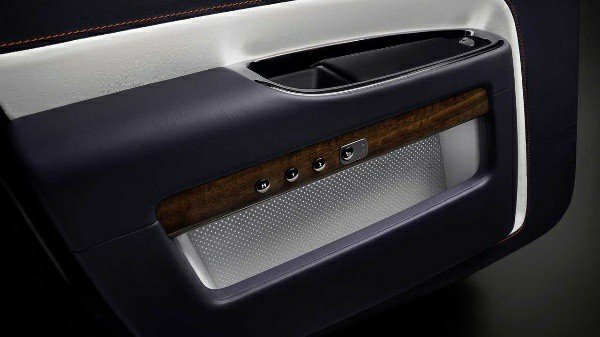 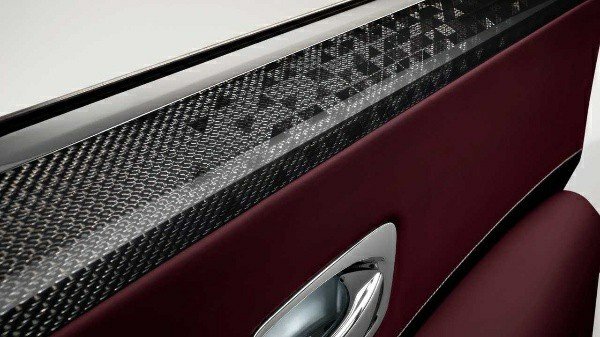 A similar end-of-the-line special ‘Zenith’ collections was unveiled for the old Phantom VII back in 2016 ahead of the flagship’s transition to the current eighth generation Phantom — Phantom VIII.

Meet The Most Powerful Bugatti Hypercar Yet: The ₦3.3 Billion Centodieci