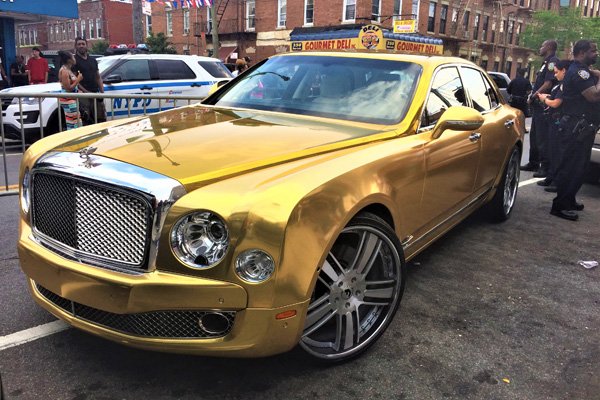 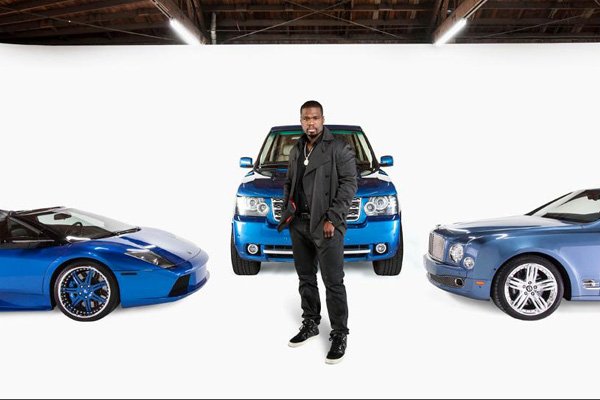 The filing comes just three days after a jury ordered the rapper-actor to pay $5 million to Lastonia Leviston in an invasion-of-privacy lawsuit after she claimed he acquired and intentionally leaked a sex tape in which she was featured.

His Connecticut bankruptcy filing states that he owns seven pricey vehicles, including a 2010 Rolls Royce and a 1966 Chevrolet Coupe.

See some of his vehicles that contributed to his bankruptcy. 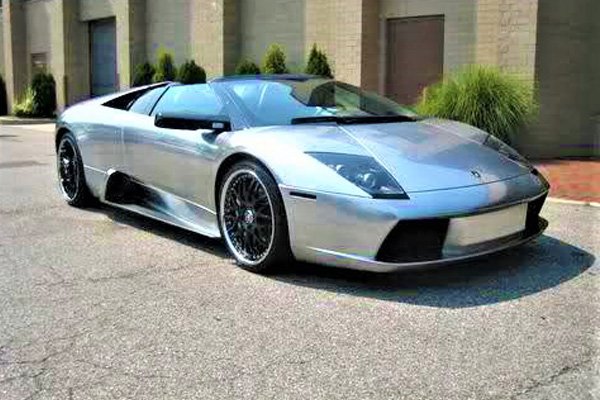 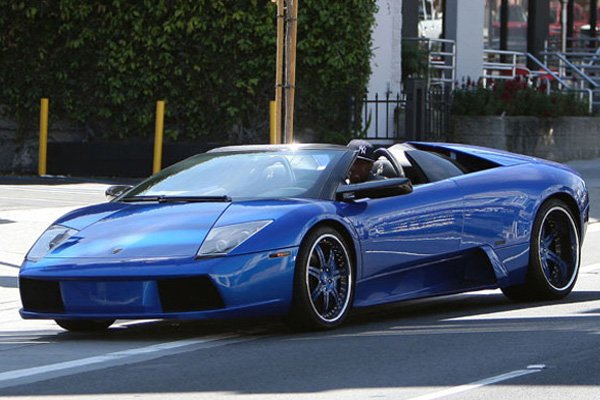 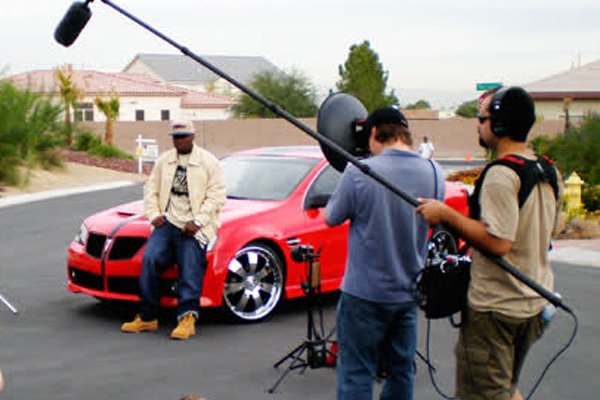 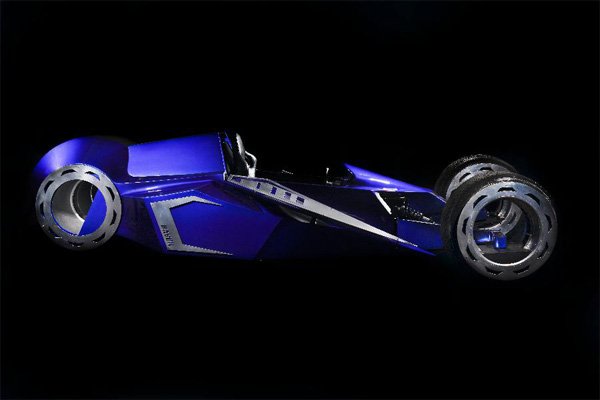 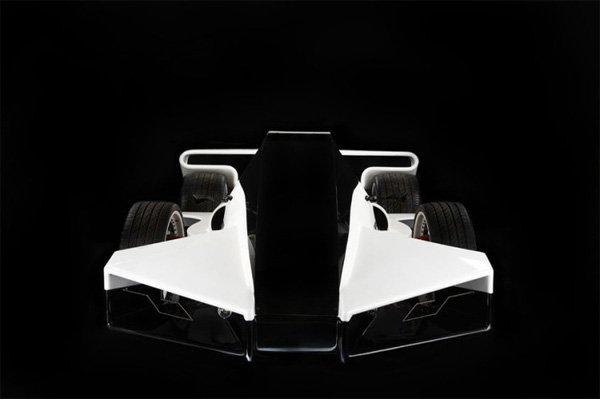 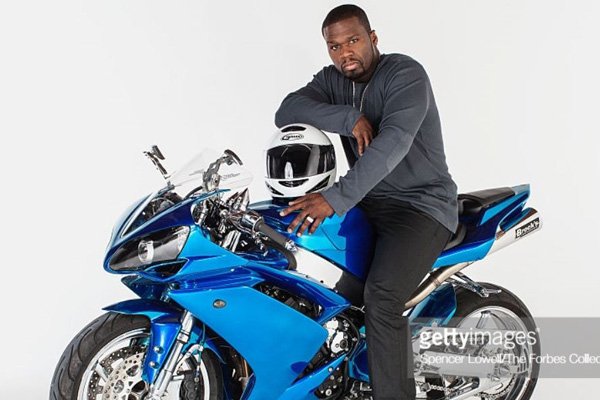 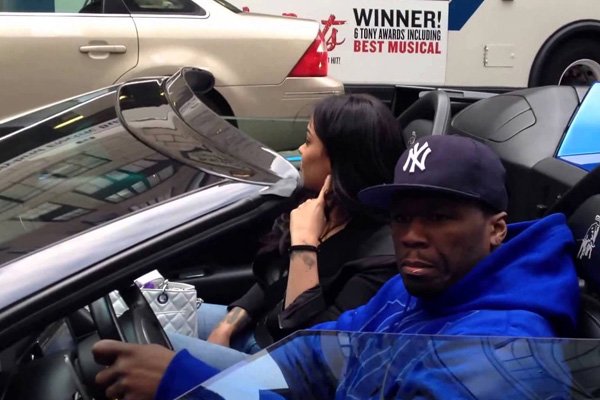