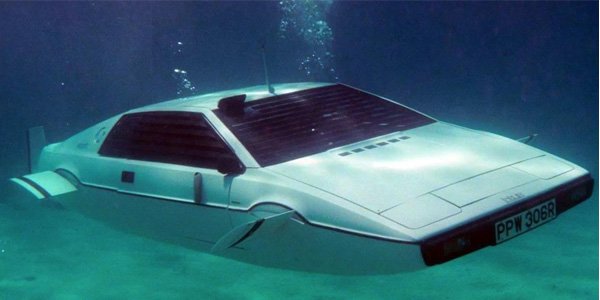 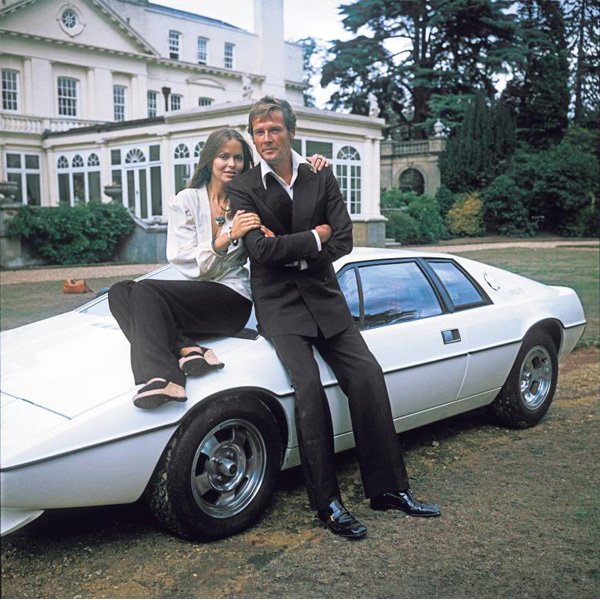 James Bond, the debonair Agent 007, in addition to the prettiest women, always gets the sleekest cars that are fitted with the most hi-tech espionage gadgetry. The Lotus Esprit S1 was one of those cars.

The original Lotus Esprit S1 is one of the most iconic cars used in a movie. The car featured in the 1977 James Bond movie, The Spy Who Loved Me.

The Lotus Esprit S1 ranks as one of the coolest James Bond cars ever. At the time the movie was produced, this car was way ahead of its time. The car could travel in the air, on the ground or as a submarine.

The submarine version of the Lotus Esprit S1 actually existed. The movie producers had a fully functional, real submarine built from the Lotus body shell made just for this film.

Since 1977 when it made its appearance in the movie, the car had been lost. However, it was rediscovered in 1989 after someone in Long Island paid $100 for a storage container and found the vehicle – wheel-less and dented – covered up by blankets. 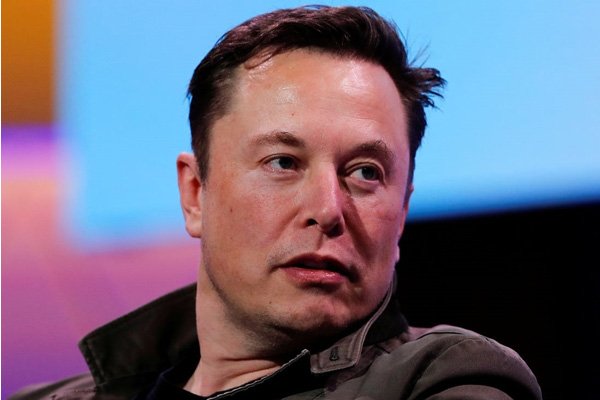 In 2013, Billionaire tech entrepreneur and investor, Elon Musk, bought the iconic Lotus Esprit vehicle used in The Spy Who Loved Me.

Elon Musk bought the car at an auction in London for nearly $1 million ($997,000). His intention was to make the car’s movie transformation from car to submarine a reality.

According to the Tesla founder, “It was amazing as a little kid in South Africa to watch James Bond in The Spy Who Loved Me drive his Lotus Esprit off a pier, press a button and have it transform into a submarine underwater,”

“I was disappointed to learn that it can’t actually transform. What I’m going to do is upgrade it with a Tesla electric powertrain and try to make it transform for real.” he said.

The restored Lotus Esprit S1 has been occasionally exhibited at museums in the last 24 years, before being offered for auction in September 2013. It works as a submarine, but not as a car, as the auction listing explained:

According to the auction listing, “It moves forward via a bank of four propellers, with their electric motors being driven by batteries housed in a water-tight compartment. The articulated fins are adjusted with mechanical levers that are operated by its driver. 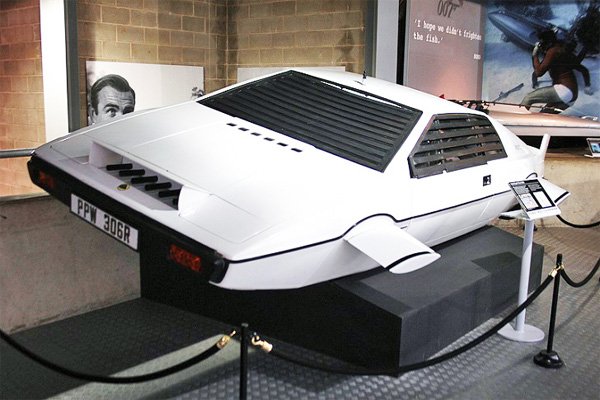 Underwater, the Lotus has a turning circle of around 20 feet. Its dive and climb performance is regulated by ballast tanks, and it has been described as “crisply argonautic”.

Elon Musk holds South African, Canadian, and U.S. citizenship and is also the founder of PayPal and Tesla.