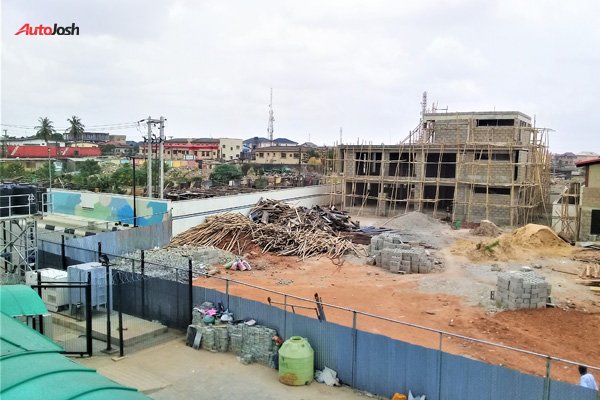 Soon, there will be no sight of inter-state buses and cars plying most roads in Lagos state. Thanks to the ongoing aggressive drive of the Governor Akinwunmi Ambode administration to restructure the transport sector in Lagos state.

In other to achieve this, the Lagos state government is currently constructing an ultra-modern bus terminal at the Ojodu-Berger axis of the state.

The Berger bus terminal – together with another terminal in Ojota – is being designed to aggregate the operations of all inter-state buses and vehicles.

When completed, there will be a restriction of inter-state vehicles from coming into Ikorodu Road or going beyond Ojodu Berger and Ojota.

Inter-state vehicles will have to go to Ojota and Ojodu Berger where the two designated inter-state bus terminal will be located. 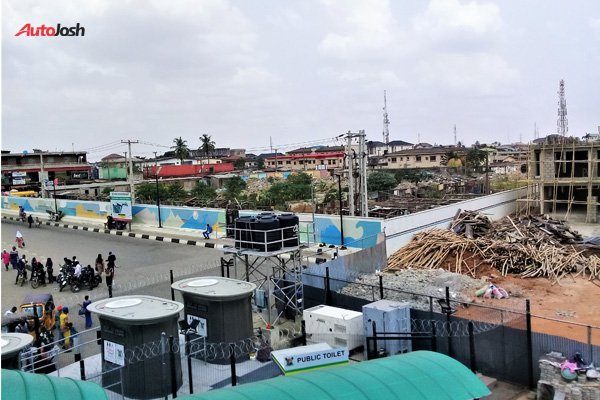 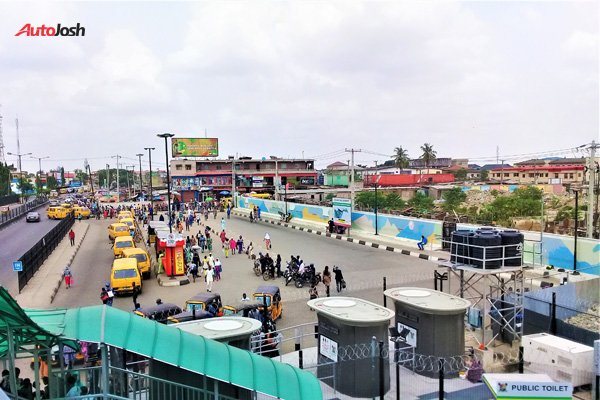 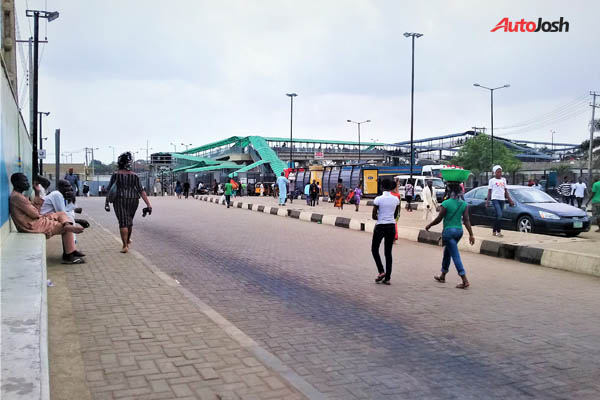 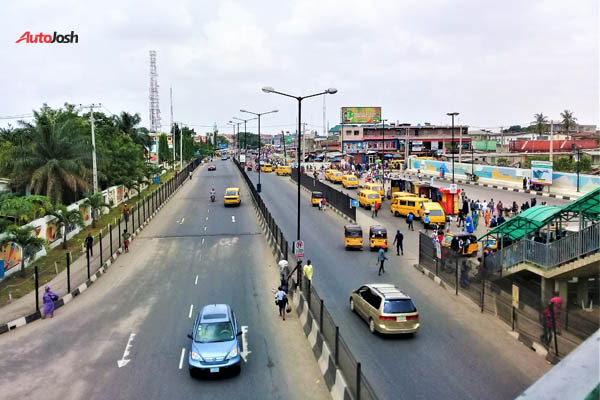 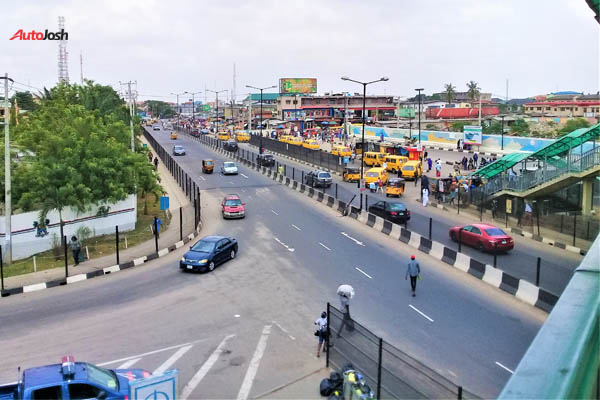