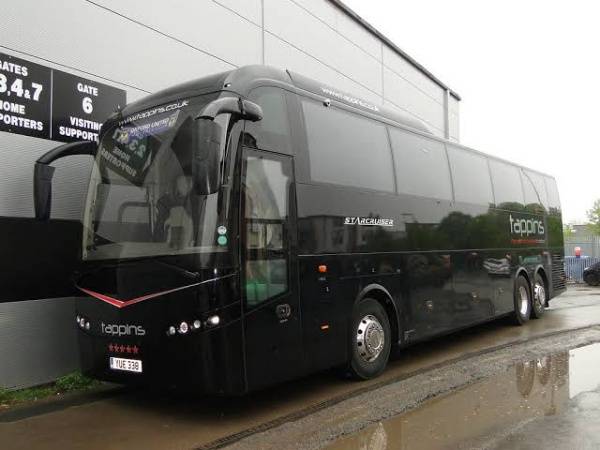 The driver was unable to start the bus after ‘Alcohol Detection System’ in the vehicle detected the presence of alcohol.

The ‘Alcohol Detection System’ is designed to lock the engine of vehicles if it detects alcohol in the air. 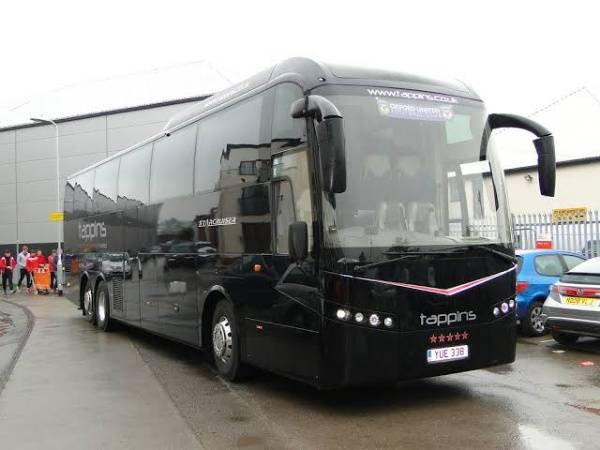 Oxford United were forced to use taxis and their own cars to get to their game against Accrington Stanley on Saturday after their bus ‘broke down’.

The driver was unable to start the bus after the ‘Alcohol Detection System‘ in the vehicle detected the presence of alcohol, forcing it to lock the engine of the vehicle.

Not that team were boozing during their trip to Accrington Stanley’s Wham stadium. The alcohol detected in the air was part of constituents in the antibacterial spray used, as part of coronavirus protocols.

“We tried to leave the hotel for the ground and the team bus wouldn’t start. We take the protocols very seriously and there is a spray inside the bus that sends out a fine antibacterial mist; but it had got into the sensors and has alcohol in it so was saying the driver couldn’t drive!”

Findings shows that alcohol consumption of the driver is a major contributor to road accidents.

So to reduce this menace, alcohol detectors are installed in vehicles for the safety of people seating inside the car.

Despite being left stranded on Saturday, the League One side Oxford United remarkably ended up winning the game 4-1.