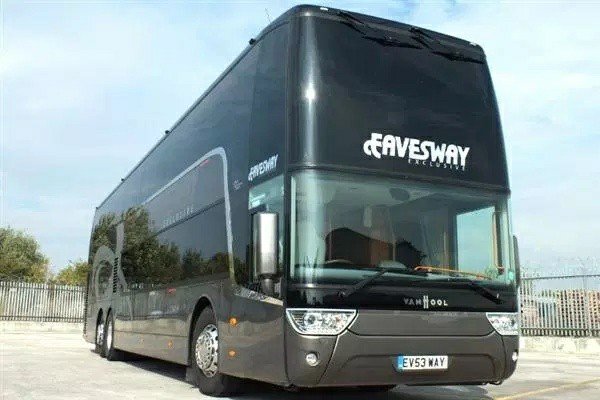 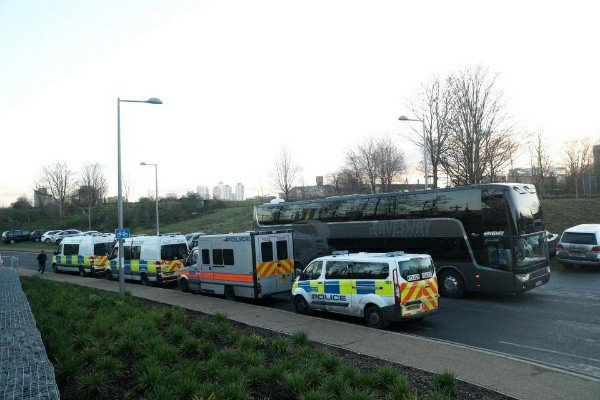 Meet the £400k (₦176 million) custom-built luxury TDX27 ASTROMEGA bus that boasts a number of amazing features that are designed to keep Manchester United first team players entertained before and after their away matches. 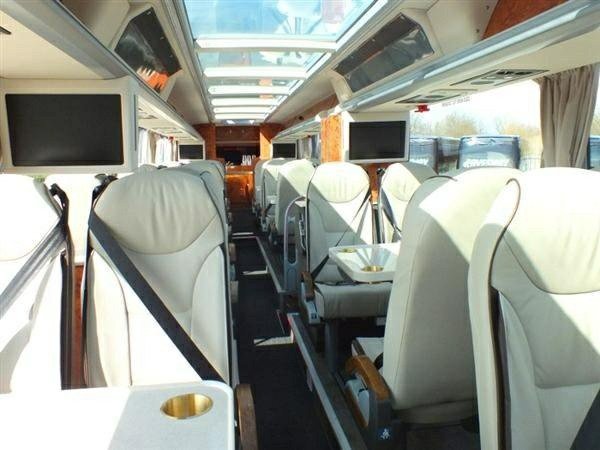 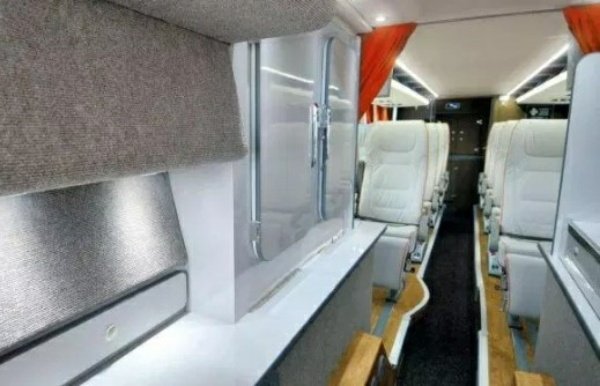 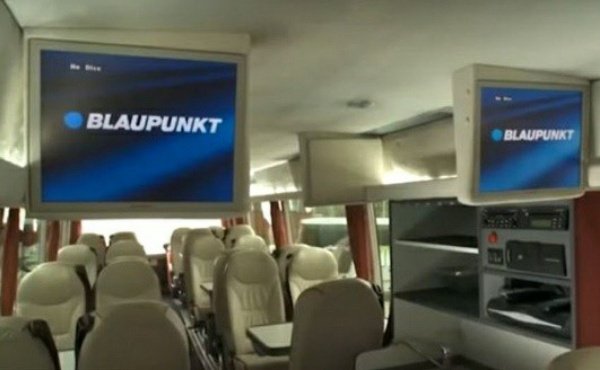 The upper deck features 29 Royal Air seating arrangement, comparable to those in first class air travel, while the lower deck will seat 9 passengers.

On board the custom-made bus are 24 TV monitors which the players can use to watch Netflix, DVDs and TVs. Also included is a WiFi internet access that allows the players stream their favourite movies and musics. 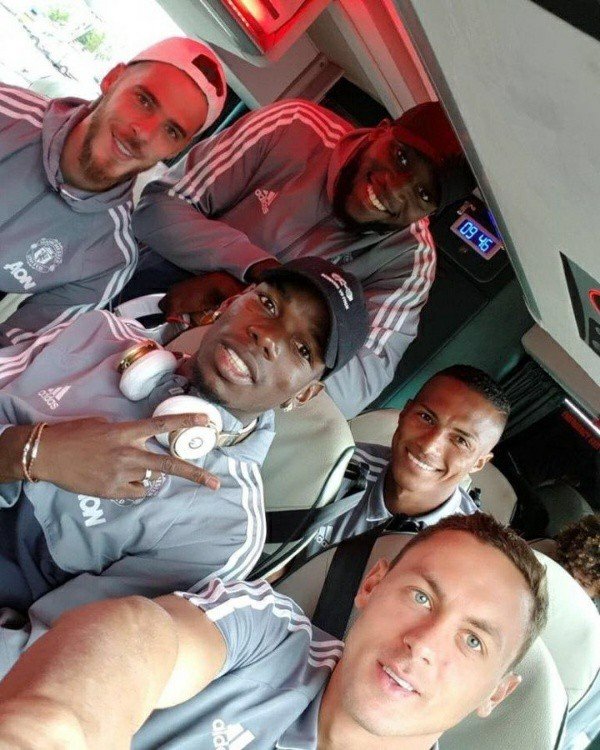 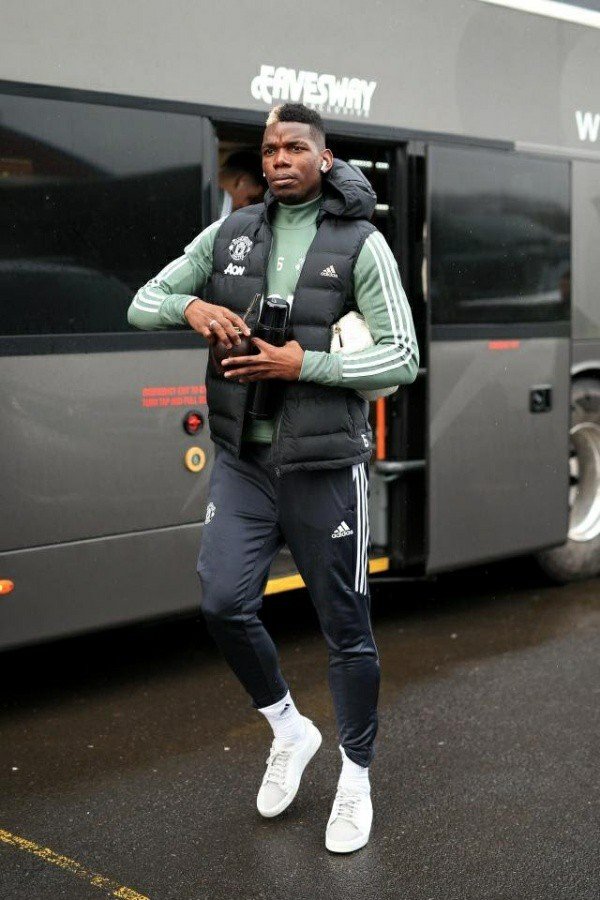 Finally, the bathroom, done in Aeroplane-style, is equipped with WC and washroom area. 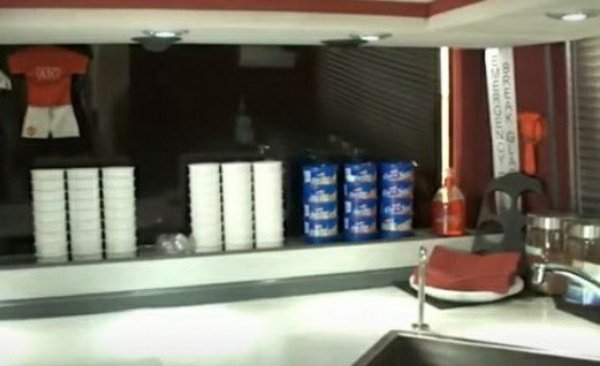 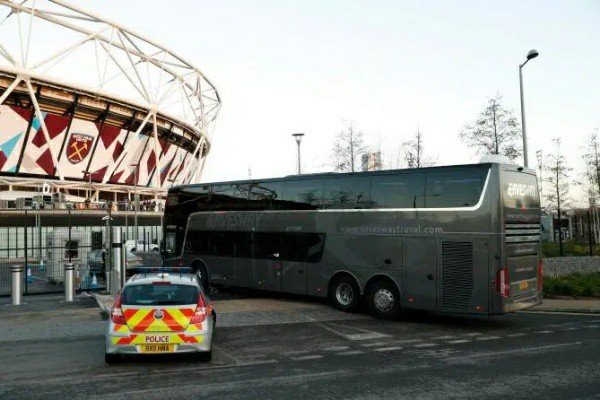 The luxury team bus suffered £1,200 (approximately ₦527,000) worth of damage in 2016 after being attacked by irate West Ham fans before a game at Upton Park.

What Do You Think About The Luxury Bus?