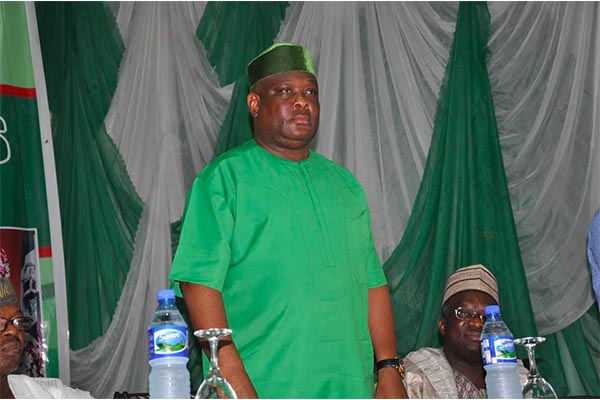 Senator Osita Izunaso has assumed office as Chairman of the Governing Council of NADDC. The Chairman presided over the inaugural meeting of the Council with other newly inaugurated Council members in attendance as well as the Director General of NADDC, Mr. Jelani Aliyu and the entire Management team of the Council.

Membership of the Governing Board is drawn from relevant agencies and comprises of representatives of the government:

The governing board of the council has three standing committees. They are:

Precisely on October 30, 1966 in the commercial nerve centre of the South East, Onitsha, there was the birth of a child of destiny to the family of Late Chief Joseph and Chief Mrs. Florence Izunaso of Ohakpu Community in Orlu West L.G.A. of Imo State. His parents chose to name him “OSITADINMA”, which translates to mean “from this day forward, it shall be well”.

He had his foundational education at Onitsha and Secondary Education at Oguta, Imo State. After which he proceeded to obtain his Advanced level papers from the School of Basic Studies, Makurdi, Benue State (1986) while he bagged his Bachelors’ degree from the University of Jos, Plateau State (1989). Thereafter, he served the fatherland in the National Youth Service Corps (NYSC) in Ibadan, Oyo State.

In 1998, young Osita proceeded to the International Institute of Journalism, Abuja where he obtained a post graduate diploma in journalism and later bagged his Masters in Business Administration (MBA) from the University of Calabar, Cross-River State (2002). 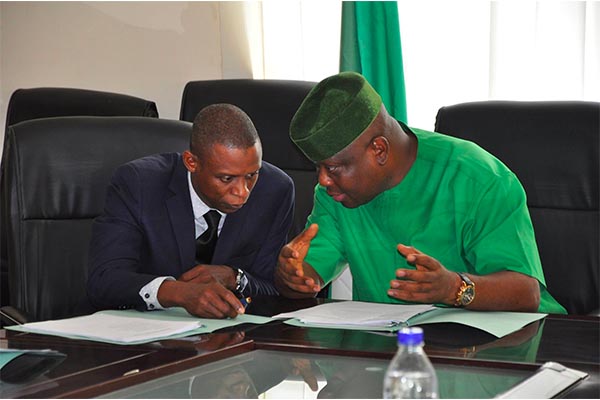 He made a successful career in the pen profession in Satellite Newspapers where he rose from Correspondent, Chief Correspondent to become Abuja Bureau Chief.

In 2003 – 2007, he was elected to represent the Ohaji Egbema / Oguta / Orlu West Federal Constituency at the House of Representatives where he served as the Chairman of the House Committee on Housing and Urban Development.
2007 – 2011, he was elected Senator representing Imo West Orlu Senatorial District in the prestigious Upper Chamber of the National Assembly. He was the Chairman of the Senate Committee on Gas. 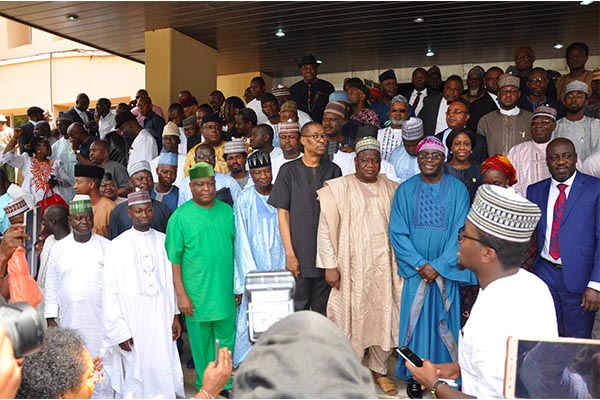 To mark his 40th birthday in 2006, Senator Osita floated an NGO called Kpakpando Foundation established as a platform to reach out to the less privileged and physically challenged persons in our community including widows, orphans, indigent students, petty traders and youths as well as the disabled persons.

Senator Osita is a Catholic and member, Knight of St. John’s International. Married with four children, he is a man deeply rooted in tradition and has several traditional chieftaincy titles to his credit but popularly known as “Kpakpando” meaning “Star”. The joint association of the people living with disability honoured him with a title “Enyi Umu Ogbenye” which means ‘friend to the poor and needy’

He is a member the National Working Committee of the ruling All Progressives Congress (APC) in which he currently holds the post of National Organising Secretary.  Senator (Chief) Ositadinma Izunaso is a veteran journalist of repute, a media relations guru, an accomplished politician, a distinguished federal legislator who served in both the Senate and the House of Representatives, an unapologetic philanthropist, a grassroot mobilizer, a compassionate friend of the physically challenged persons, a successful businessman, a lover of traditional values, a respected family man and a true nationalist. 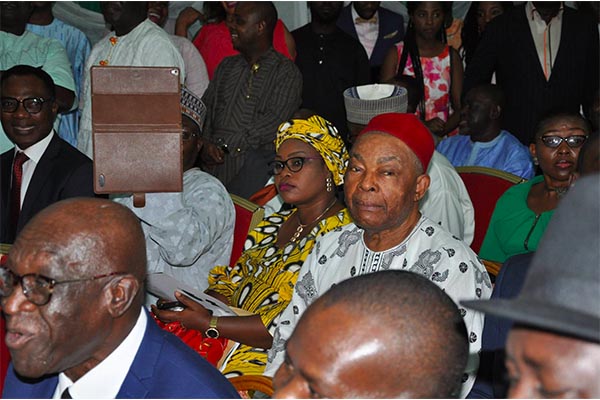