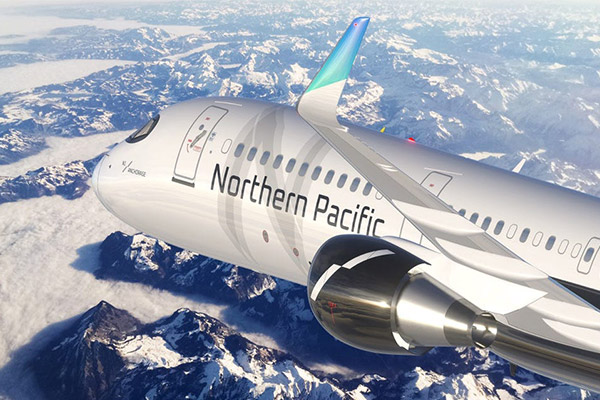 It plans to have a fleet of 12 aircraft in the house prior to launch, which is set for 2022. 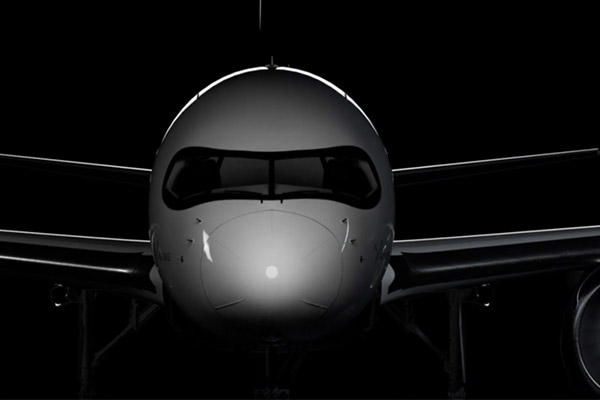 Alaska-based startup airline Northern Pacific Airways has secured its first six Boeing 757s ahead of a planned launch of operations. The first 757 is undergoing maintenance right now and is expected to arrive in Alaska by December.

The 26-year-old Rolls-Royce-powered 757-200 aircraft entered service with America West back in 1995, operating for nine years before America West took over US Airways.

Currently registered with tail number N206UW, the 757 remained the property of AerSale, a major leasing company. The aircraft is now undergoing a full C-check ahead of having its new livery applied and arriving in Alaska for Northern Pacific. At this point, it will take on the registration number N627NP.

Speaking to Simple Flying, Rob McKinney, CEO of Northern Pacific Airways, noted his excitement for the initial purchase, adding that a further five had already been secured for the airline. 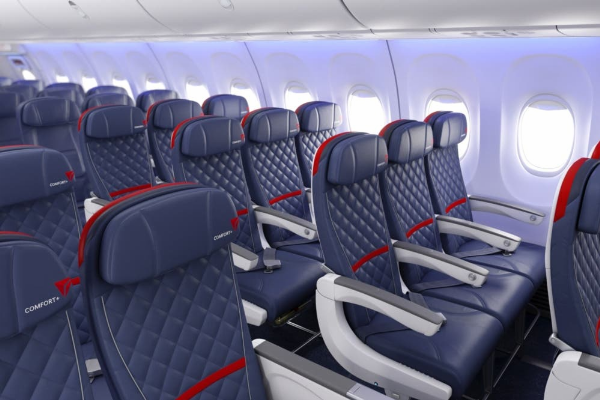 “It’s from AerSale. They have half a dozen airplanes that are ex American Airlines … We’re still in talks with several different other sources of airplanes to reach our target of 12 airplanes for the planned launch.”

McKinney is expecting the first 757 to arrive in Alaska in December. He wants to have a fleet of 12 aircraft in the house prior to launch, which he’s targeting, hopefully, for some time in 2022. With everything in place, he expects further 757s to arrive in Alaska roughly every six weeks between now and launch.