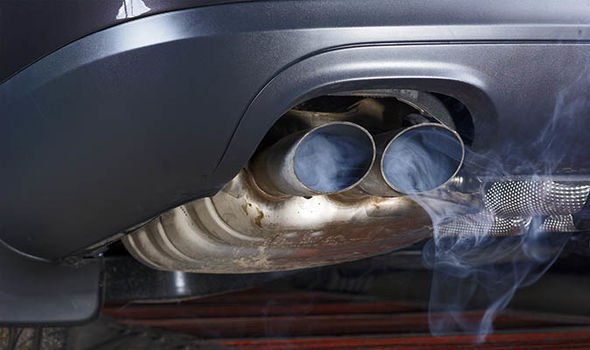 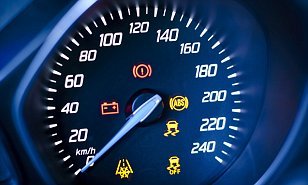 There is an assumption that new cars less than three years will be roadworthy and not need to be repaired.

But an independent survey by Which? has revealed the shocking, potentially dangerous faults that occur in cars that are under three years old and the warning signs that drivers need to look out for.

A mechanical brake failure could be a serious safety problem if you don’t identify the issue early.

Signs are grinding noises, the car veering to one side and vibrations when applying the brake.

Slow acceleration could also be a sign of sticking brakes, while a warning light is the clearest indication that all is not well.

2. Suspension components
Affected 2% of new cars
These includes the springs, shock absorbers and struts.If any of these key parts are faulty, the car’s steering can be affected and potentially make it unsuitable to drive.
Symptoms includes clunks, bangs and less responsive steering are all indicators of a problem in this area.

These are designed to limit the discharge of toxic gasses like carbon monoxide and nitrogen oxide.

An exhaust or emission control fault will usually trigger a warning light on the dashboard.
Some drivers also reported a loss of power and thick plumes of smoke when they’ve had issues.

4. Satnav failure
Affected 4% of new cars
This isn’t so much a safety issue, but buyers often have to spend extra cash for the privilege of having a built-in satnav.

So when it can’t get you to where you want to go, motorists are left feeling annoyed .

5. Battery
Affected 3% of new cars
Driving habits, rather than a battery defect, are often the cause. Drivers taking short trips, leaving their lights on and heavily using accessories while stationary can all wear the battery life down dramatically, regardless of the cars age.

So these faults prove new models are not always reliable, safe or cost effective.

Related Topics:3 Years5 Most CommonbatterybrakescarsexhaustFaultsSatnavSurveysuspension
Up Next