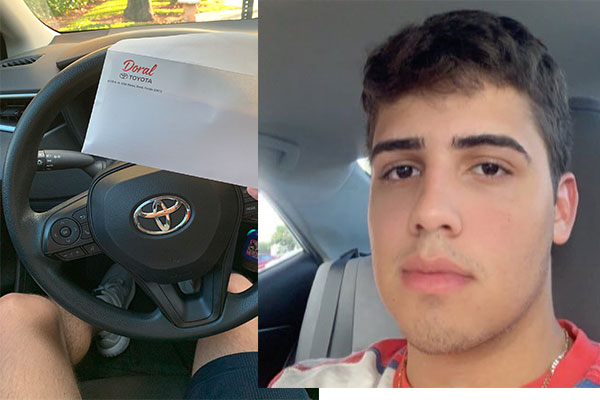 Teenager buys himself a brand new car, the type his “disrespectful dad” gifted him, plans to move out of his parents house.

A 19-year-old teenager, seeking for independence from his parent’s dominance, has made his first move by buying the same type of car his dad gifted him.

According to some of the tweets posted on his handle, @outsucced, on December 31st, his dad has been a pain in the neck ever since he got the car gift from him.

To prove to his dad that he his no more a kid, he went to a dealership and bought his own brand new car. He also made sure that only his name was on the car’s document.

“My current car was a “gift” from my dad that he consistently keeps rubbing in my face. So I went out and bought a brand new fucking car under my name ONLY,”

He also revealed that the car he bought was the same model with the one he got from his dad; adding that his next plan is to move out of his parents house by the end of this month.

“It’s the same car I’ve had, the only difference is that I’m the sole owner and I paid in cash. Next step is finding a new place to live so I can move out by end of January” 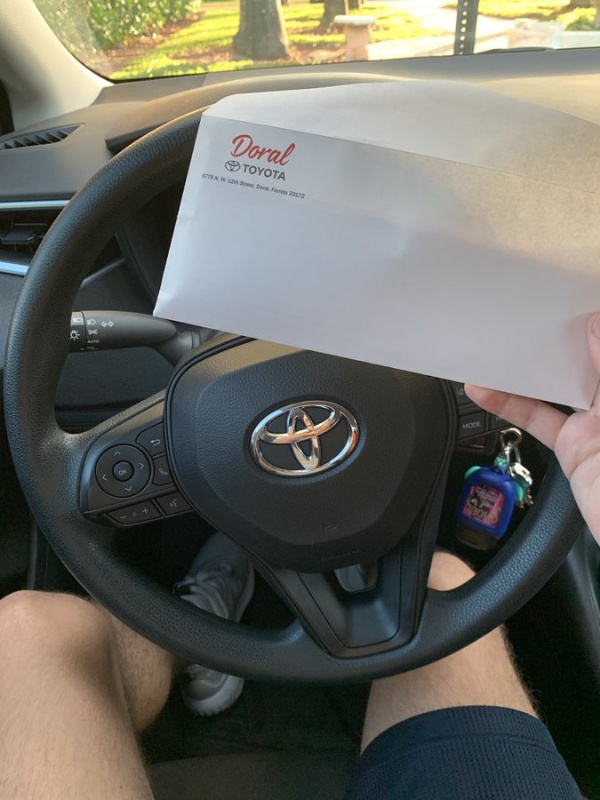 Below are some of the ways people reacted to his post:

A user, @GallinaghLiam, who believes the young chap is a spoilt and ungrateful child, said:

“And it’s my generation that can truly find something to complain about even when they have things handed to them Jesus Christ.”

But another user, @KaneFoxxxwho, seems to have sympathy for him, said:

“I hate when parents give you things and then hold it over your head. My parents were helping me pay for college at first and were using it to manipulate and control me so I said nah and left school until I was able to go back and pay for it on my own. Props to you!”


Related Topics:19-year-old_teenageroutsucced[email protected]
Up Next