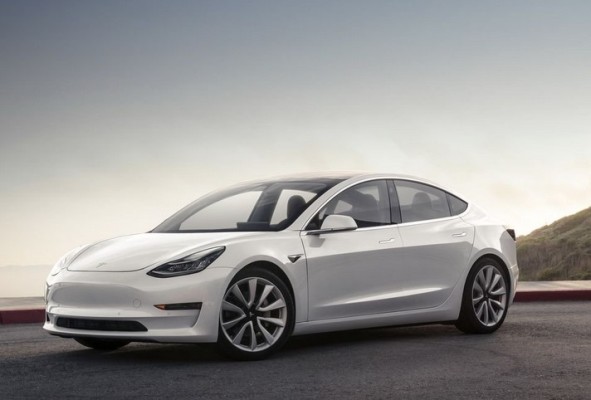 Tesla Inc. updated its website Tuesday to announce that Model 3 and Model Y cars built for North America and shipping this month will no longer be equipped with radar.

On Tesla’s earnings call last month, CEO Elon Musk called radar one of the last “crutches” the EV maker wants to do away with in its pursuit of full autonomy, which has proven elusive so far.

Musk has been famously opposed to lidar technology, which uses pulses of laser light to detect objects. He’s since soured on radar, which uses radio waves to do the same thing. Tesla’s sensor suite previously relied on the radar as well as eight cameras.

“We are continuing the transition to Tesla Vision, our camera-based Autopilot system,” says the company’s website. “Beginning with deliveries in May 2021, Model 3 and Model Y vehicles built for the North American market will no longer be equipped with radar. Instead, these will be the first Tesla vehicles to rely on camera vision and neural net processing to deliver Autopilot, Full-Self Driving and certain active safety features.”

The move comes as Tesla’s driver-assistance feature known as Autopilot appears to be under growing regulatory scrutiny in the U.S. The National Highway Traffic Safety Administration, or NHTSA, as well as the National Transportation Safety Board, launched investigations into a fatal Texas crash that killed two men in April. A preliminary report by the NTSB said the Tesla owner was initially driving the car.

On May 5, a Tesla Model 3 crashed into an overturned tractor-trailer at 2:35 a.m. in Fontana, in southern California, and the driver was killed. NHTSA as well as the California Highway Patrol’s Multidisciplinary Accident Investigation Team are still investigating that crash. 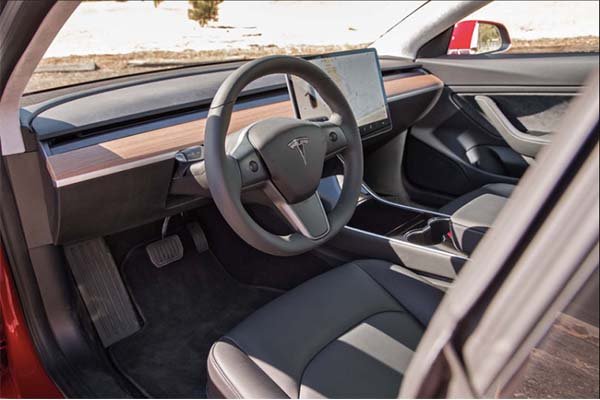 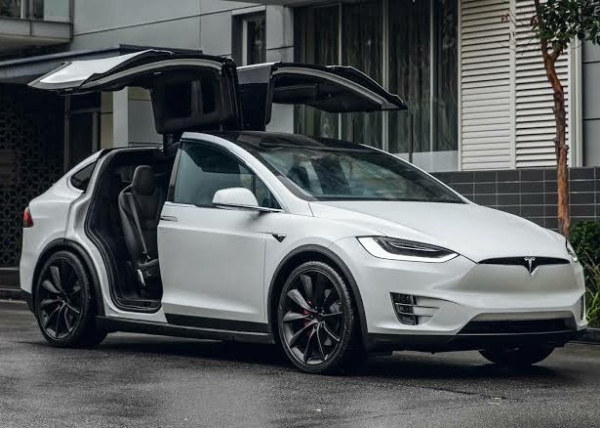 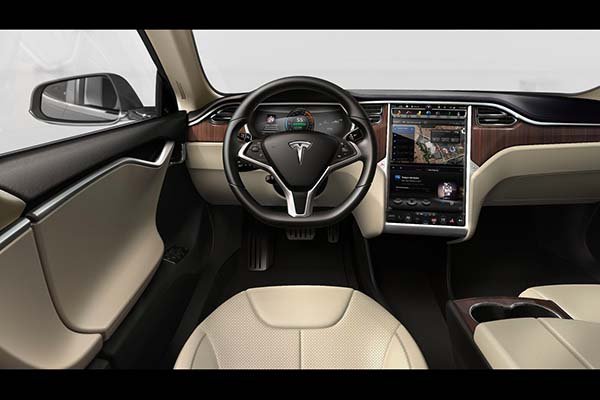 Construction Of 4th Mainland Bridge To Start In December – Sanwo-Olu