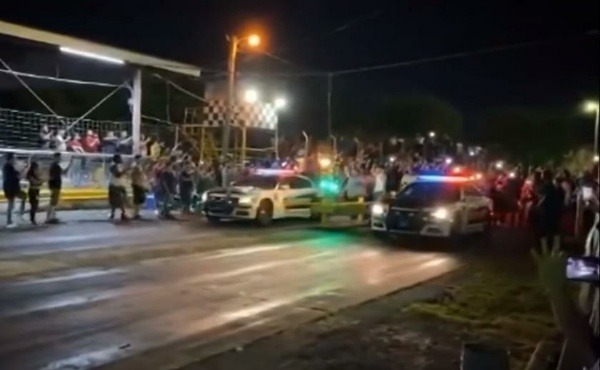 Two Texas Sheriff Deputies caught using Dodge Charger Pursuit patrol vehicles to compete against one another in a drag race.

Sheriff’s office says that the deputy’s participation in the race was not authorized.

Two Texas Sheriff Deputies from Dallas County have a case to answer after being caught drag racing in Dodge Charger Pursuit patrol vehicles.

According to reports, the deputies competed against one another in last month’s Yellow Belly Drag Strip in Grand Prairie, Texas.

A video taken at the scene shows crowd cheering them on as the two Dodge Charger Pursuits raced side by side down the strip. 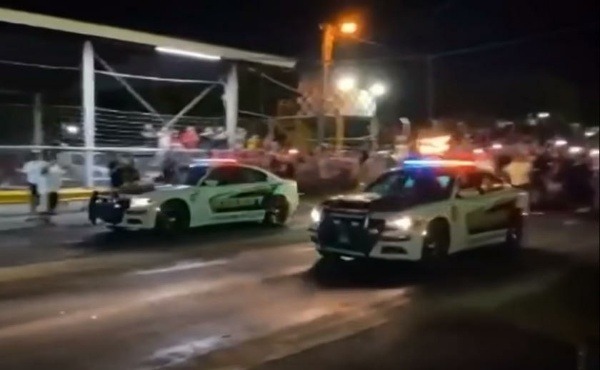 The Dallas County Sheriff’s Office says that the deputy’s participation in the race was not authorized. The office added that they only learned about the incident after the video of the race went viral.

While the sheriff’s office may not like the idea, those in attendance believe it will be wrong if the deputies are punished. 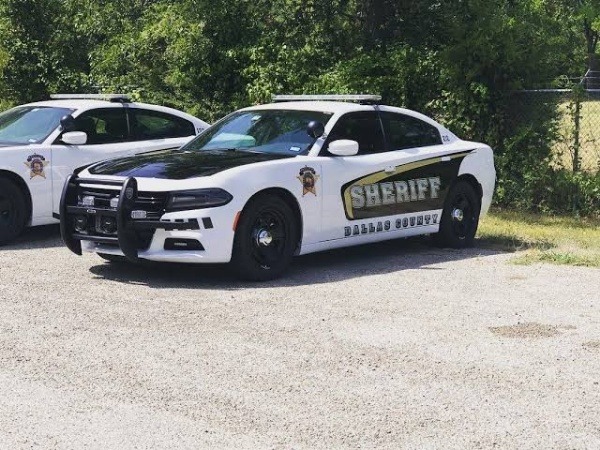 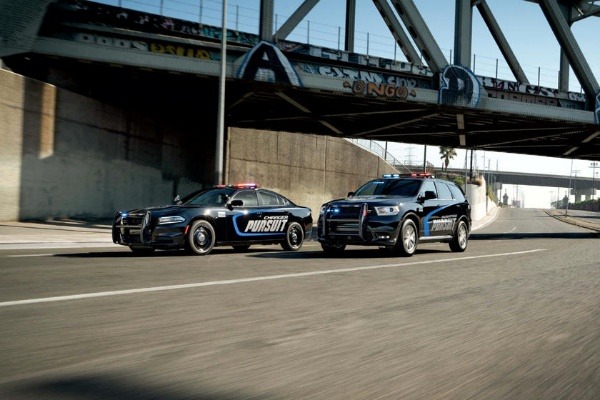 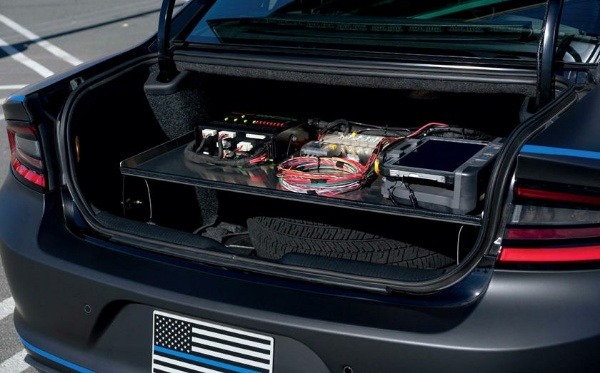 “We saw it as a sign on positivity, based on [what] we have going on in this country,”

“We don’t think it’ll be right if they got in trouble.”

The Dodge Charger is one of the fastest and most powerful cars in the world.

21 Dead, 15 Injured After BRT Bus Plunges Into Lake In China