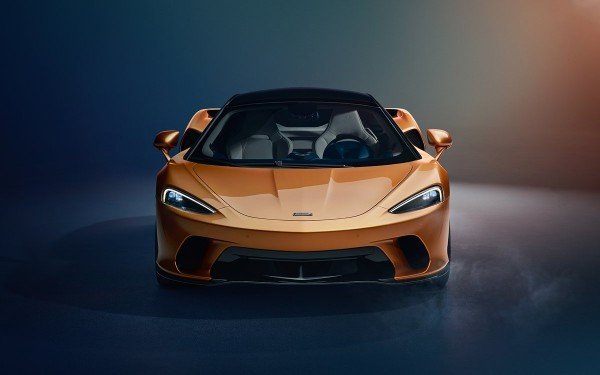 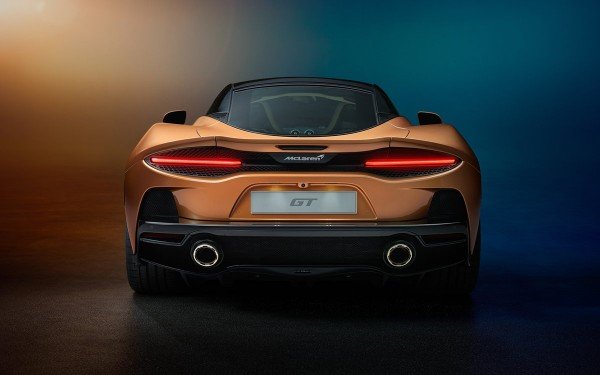 McLaren Automotive has unveiled its newest roadster, the Grand Tourer (GT). Based on the limited-edition Speedtail, the McLaren GT: Superlight is Mclaren’s first grand tourer (GT) and it fits alongside the Sports, Super, and Ultimate Series of supercars.

The new McLaren GT: Superlight has more luggage space (570 liters) than any other model in the automaker’s lineup.

The body of the Grand Tourer is made mostly from a light but very strong carbon fiber material. The roof has a large glass panel that can be darkened with the touch of a button. 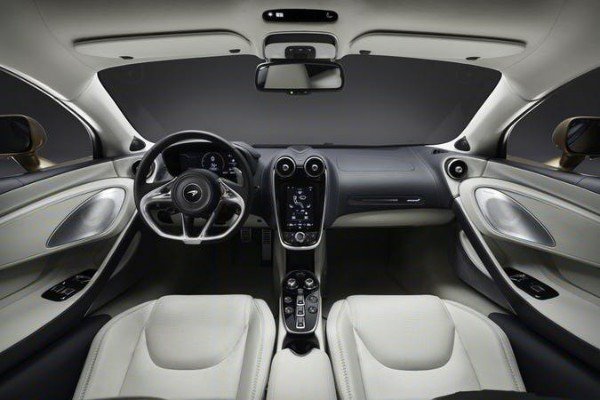 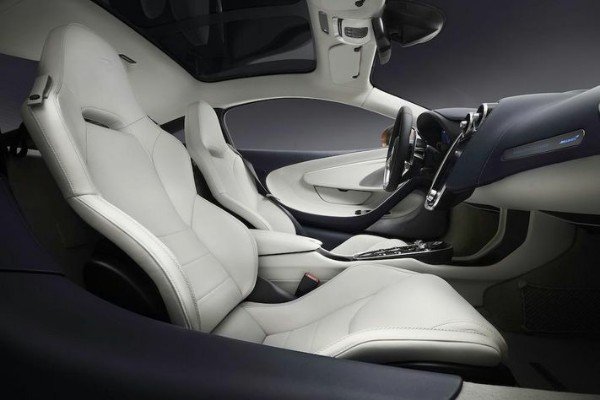 Inside, the McLaren GT features Nappa leather seats that can be electrically-adjusted and heated . Alcantara will be an upgrade option while Cashmere will also be available later in the model’s production.

It also has the Mclaren’s best infotainment system to date which incorporates HERE navigation mapping and real-time traffic information. 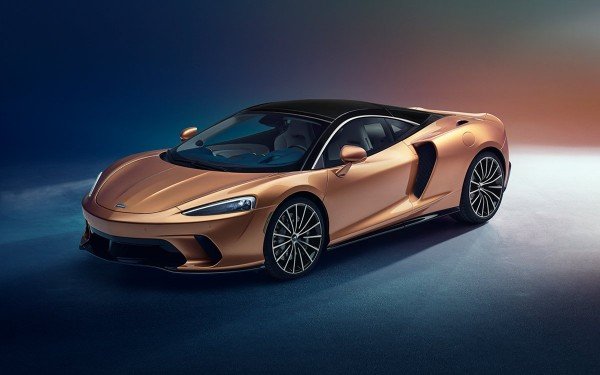 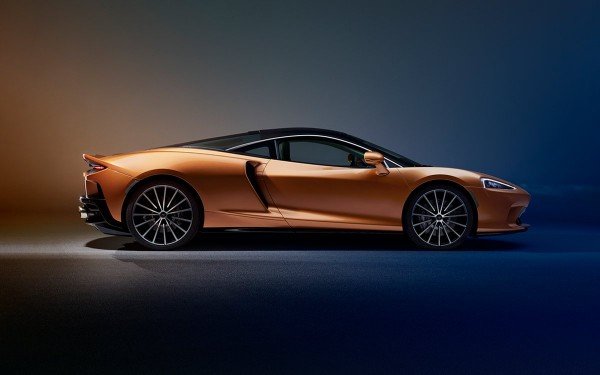 Power comes from a new 600 horsepower 4.0-liter, twin-turbocharged V8 engine. It is mated to a 7-speed SSG transmission to deliver linear, seamless and relentless acceleration from zero to 62mph in in just 3.2 seconds and 124 mph in nine seconds. It has a top speed of 203mph.

With prices starting at around $200,000 and deliveries aimed towards the end of the year, McLaren says the Grand Tourer is a direct rival to cars like the Aston Martin DB11 V8, Ferrari Portofino, and Porsche 911 Turbo S.