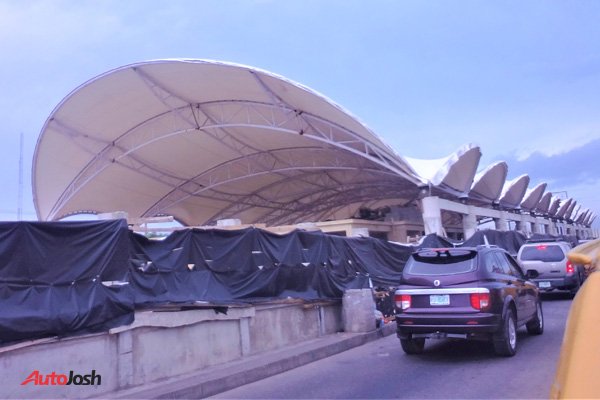 Indeed, Governor Ambode is on a roll.

With the tenacity of a bulldog, his administration is leaving no stone unturned to give the transport infrastructure in Lagos state a major face-lift.

Clearly, the Ambode administration is enormously determined to leave a legacy of excellence in the transport sector.

And as part of the efforts to achieve that, the Ambode administration is currently in the process of constructing 100 new bus-stops and terminals around the state.

The set deadline for the completion of this incredible ambition is May 29th 2018. This was intended for the commemoration of the 3rd year in office of Governor Ambode.

However, that deadline appears unattainable. It is just a few weeks to that date.  It doesn’t  look likely that all 100 new bus-stops and terminals will be ready before that date. But, hey, lets  just hope on a miracle. 🙂  🙂

Nonetheless, and without a doubt, for the ongoing effort to give dignity to mass transit in Lagos state, the Ambode administration deserves some accolades .

For instance, Autojosh recently went on a tour to see the ongoing construction of the bus terminal at Yaba.

The visit to the site revealed to us that the bus stop is nearing completion, and the entire once very disorganized place is fast achieving a great measure of sanity.

Again, and at the risk of sounding repetitive, we maintain, Governor Ambode clearly deserves some accolades! 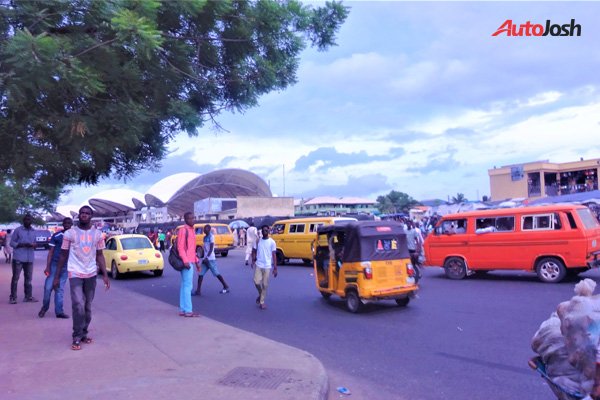 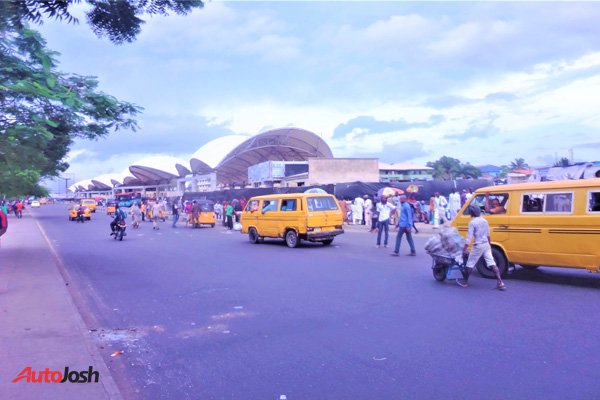 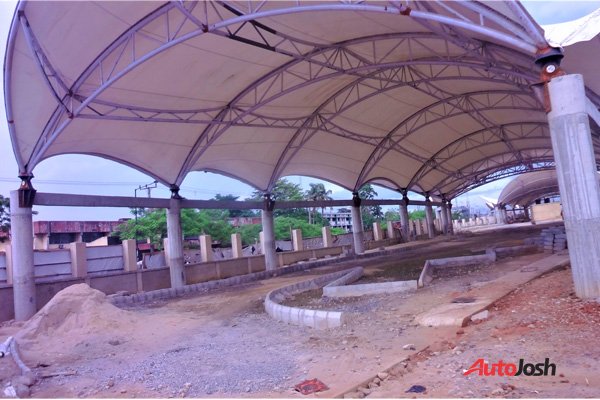 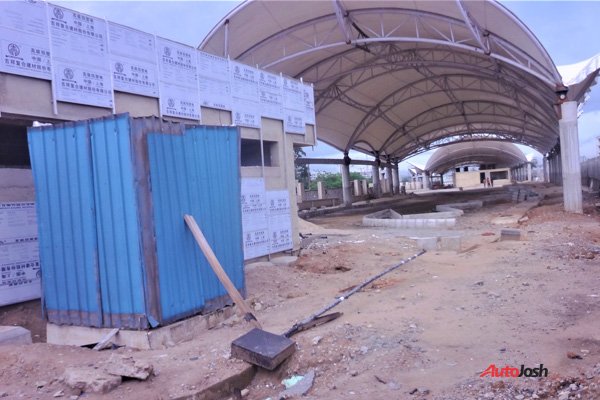 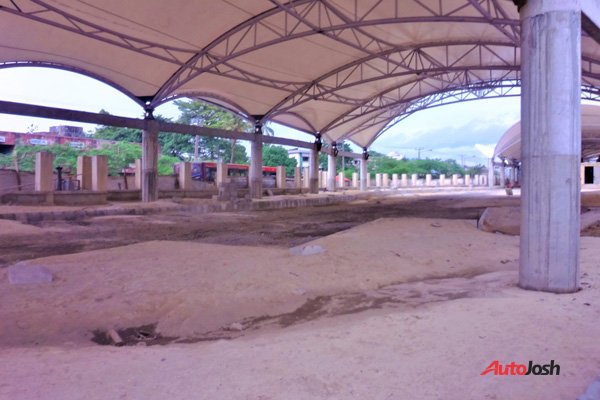 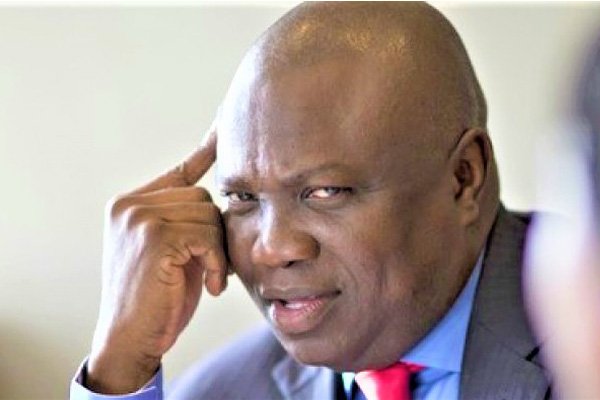 Ambode Approves The Construction Of The Fagba Flyover Bridge, Lagos