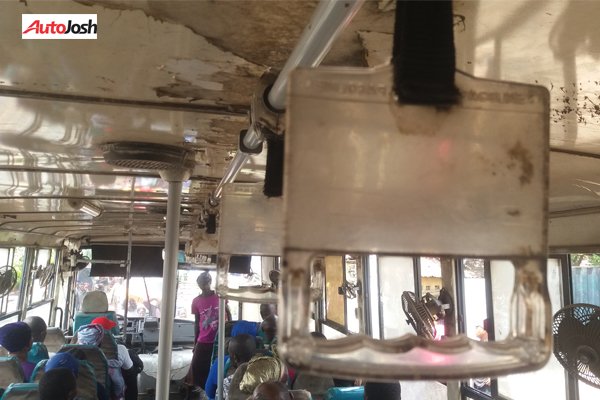 A bus handrail is a device that is designed to be grasped by the hand to provide stability or support for standing bus passengers during transit.

Handrails are common in large urban public transport such as buses or train.

However, in Lagos, the unsanitary condition of handrails in buses is a major cause for concern.

Just like the buses, the handrails exhibit visible signs of filthiness.

With their appearances, it is doubtful that these handrails have ever been cleaned since the buses were purchased.

Such an unhygienic condition could lead to the outbreak of an epidemic.

Whose duty is it to regulate the sanitary condition of buses in Lagos? 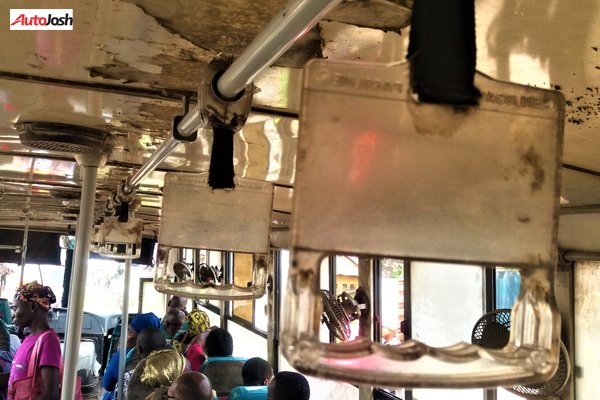 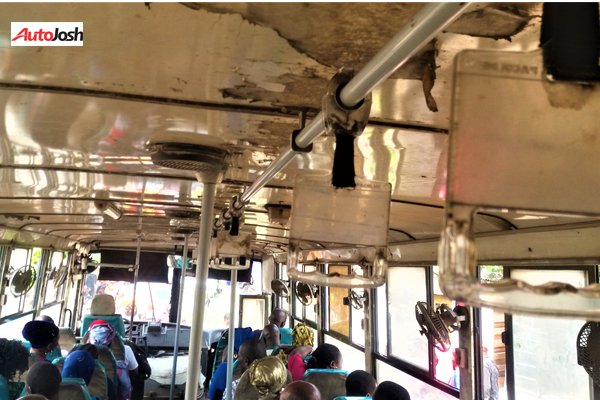 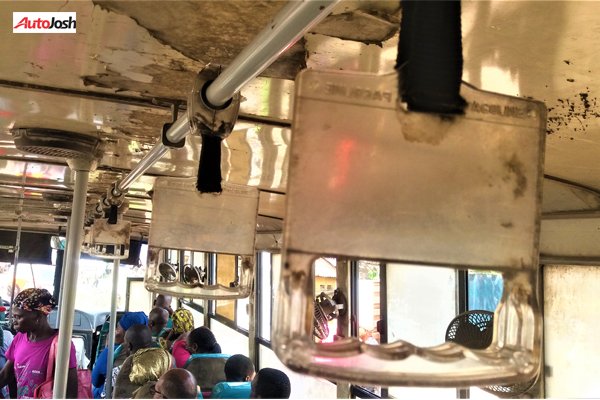 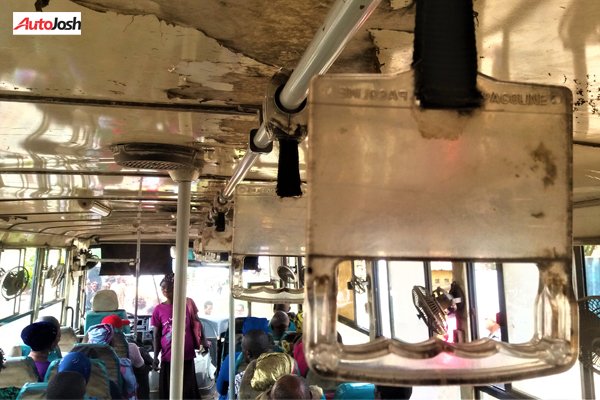 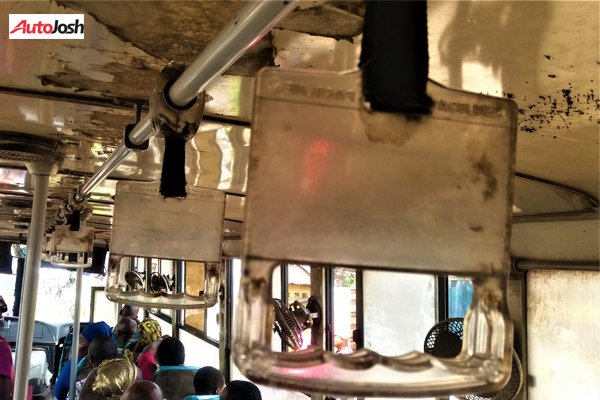 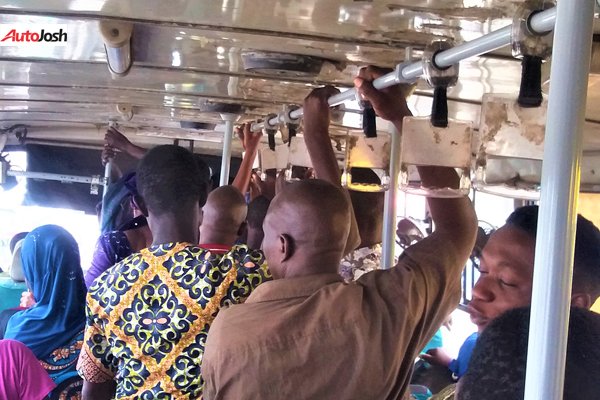 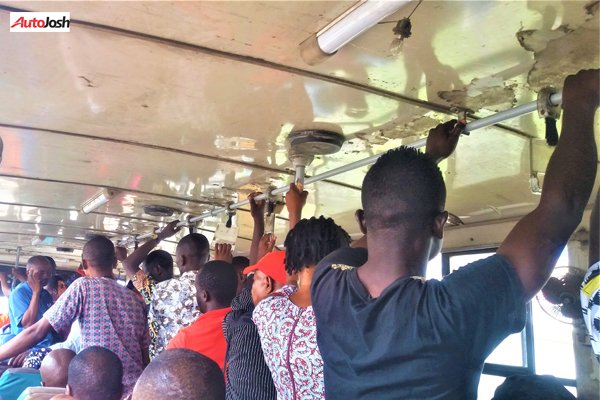 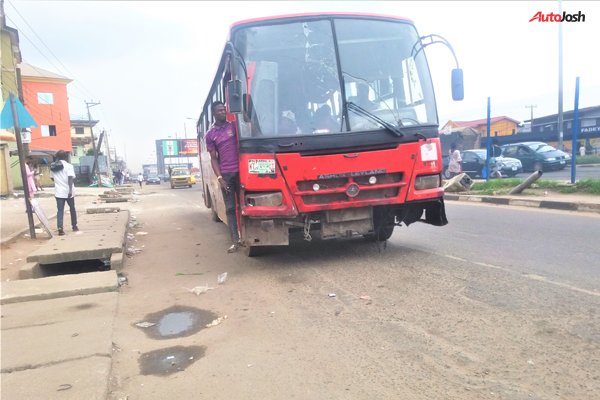