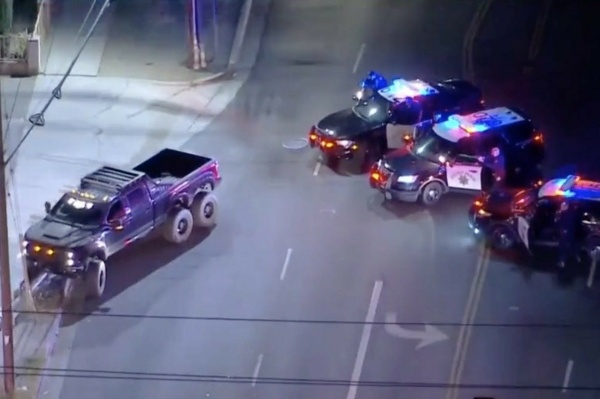 The 27-year-old suspect suspected to be on drugs was charged for grand theft auto and felony evading police.

DJ Marshemllo — born Christopher Comstock — is one of the highest-paid DJ’s in the world. 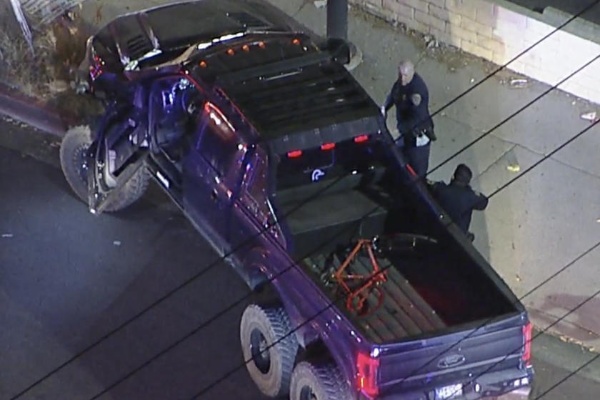 When DJ Marshmello asked his manager to take his SMCO 6×6 Super Duty 6×6 to a Ford dealership in California for servicing, he never imagined the truck will end up in the hands of thief, who will later cause a damage with heavy repair bills.

According to police reports, the suspect arrived at the Ford dealership on a bicycle. After gaining access to the truck, he threw his bicycle in the truck bed and then sped off. 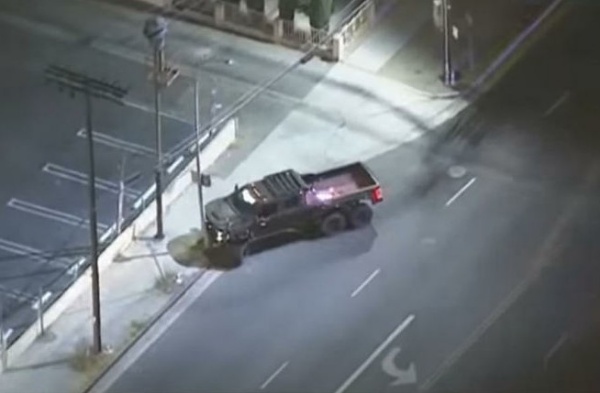 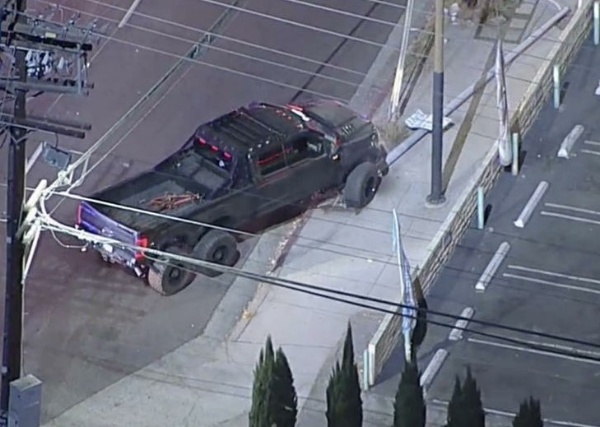 Hours after the car theft, police spotted the suspect driving the Ford monster truck recklessly on Malibu Knolls Road, and then a police pursuit to retrieve the truck began.

The hot chase was televised live and after numerous unsuccessful attempts to the bring the truck to a halt, the suspect eventually crashed it into a light pole.

The suspect, who was later identified as 27-year-old Edward Cruz, was later charged for grand theft auto and felony evading police. 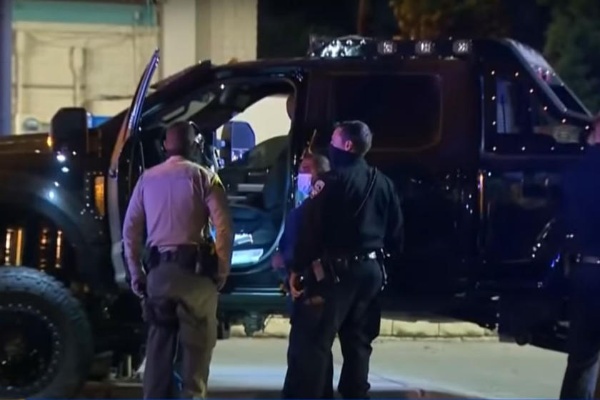 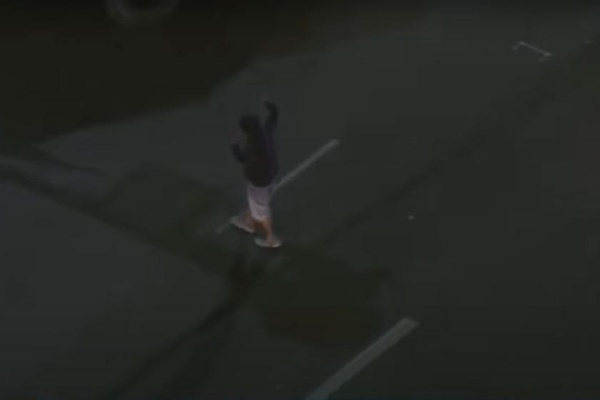 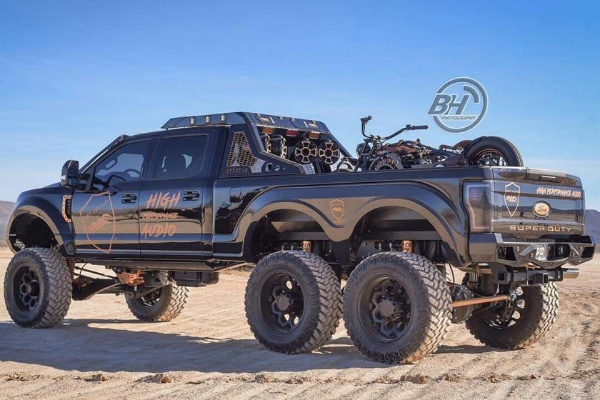 DJ Marshmello — born Christopher Comstock — is an American electronic music producer and DJ. He is one of the highest-paid DJ’s in the world.

Moment Driver Of Ford Fiesta Sped Away After Rear-ending Lamborghini Aventador SV – But Who Was At Fault?