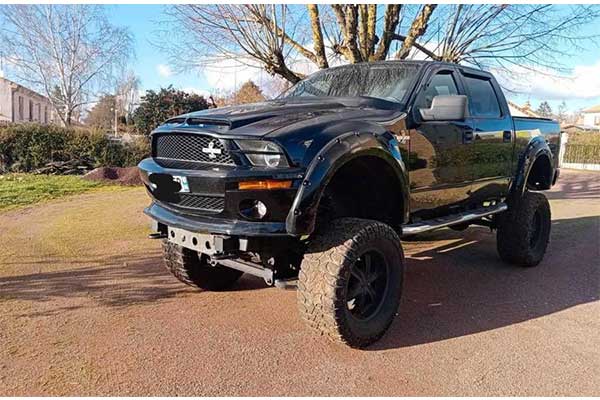 We can’t say we are impressed by this or we are shocked but just by looking at this F-150 Mustang will make anyone not to forget the sight in a hurry. We are familiar with the Mustang Mach E SUV which should have been just called Mach E but back to the matter at hand, this vehicle is a head-turner. Was this done by Ford? Nah, It was done by a French man.

Behold, the amalgamation of a Mustang and an F-150 pick-up. As far as nose-swaps go, it’s not the worst thing we’ve come across, even if it does manage to hurt our brains just a little. Among all the weird cars we have shown this is by far not bad based on just looks alone but real Mustang fans will want to puke.

The F-150, which is very much still a pick-up underneath, complete with 5.4-liter Triton engine, seems to have had a nose-cut off of a fifth-generation Shelby Mustang grafted on to it. The grille, hood, and fenders seem to line-up surprisingly well, although things get a little ropey around the front bumper, which appears to have had its chin extended in an attempt to match the rest of the F-150’s dimensions.

The vehicle has been listed for sale on the French trading site Leboncoin. Everyone may be wondering what Ford is thinking right now. Who knows, they may be gearing up for a future “Mustang F” or whatever name they choose to call it. For now, let’s just enjoy the photos of this bizarre creation. 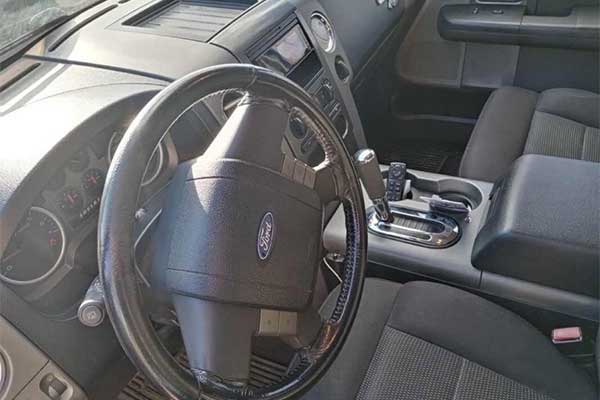 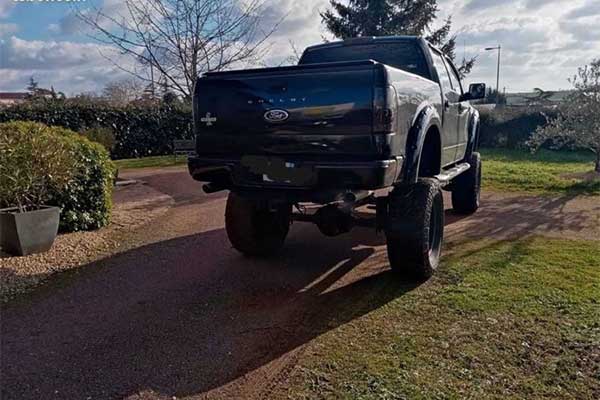