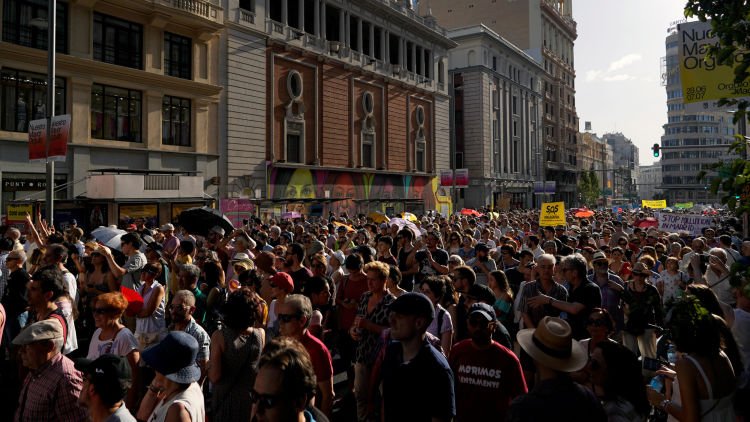 Last Saturday, in Madrid, Spain, thousands of protesters went on the street to express dissatisfaction with the suspension of a ban on cars that run on petrol and diesel.

The protest was believed to be inspired by the fear that Europe might be on the verge of toeing the same line as the United State that has rolled back on its environmental policies. 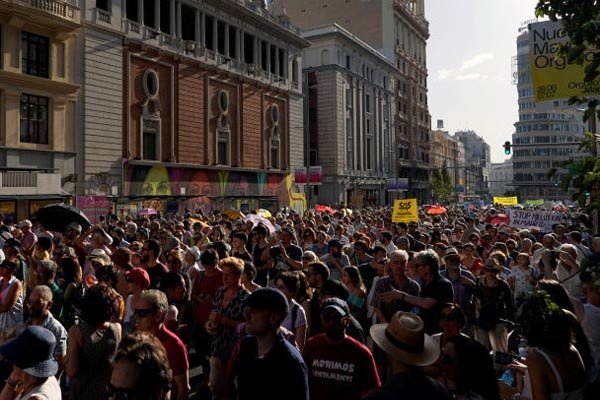 Last November, the far-left government in Madrid banned most petrol and diesel cars from its city to tackle high levels of nitrogen dioxide in the environment.

The policy was known as “Madrid central” and it was intended to bring Madrid into line with EU clean air rules, which it had been violating since 2010.

During the protest, residents of Madrid of all ages rallied despite a scorching heatwave in Spain and most of Europe, which had already forced the city of Paris to ban more than half of all registered cars from its roads earlier this week because the heat worsens pollution. 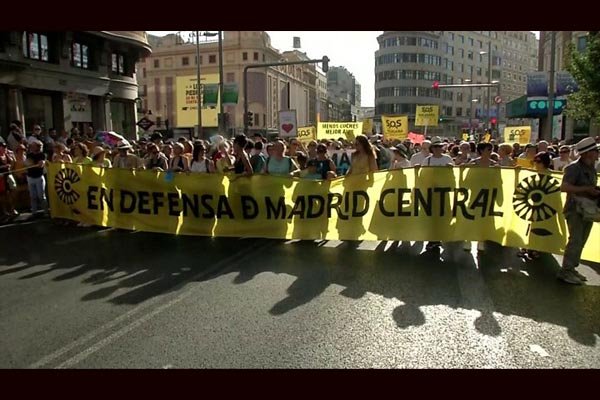 The European Commission has warned Spain that it would face sanctions and a possible lawsuit if it fails to meet air quality standards in its largest cities of Madrid and Barcelona.

Various European cities including Paris, Hamburg, Amsterdam, London, and Oslo have started to penalize or ban older polluting cars as they seek to phase out all fossil fuel cars in the coming decade.

The new city hall in Madrid run by the conservative People’s Party suspended fines on cars entering the currently restricted area of around five sq. km (two sq miles) from July 1, while it reviews the plan to make it “compatible with citizens’ mobility needs”. 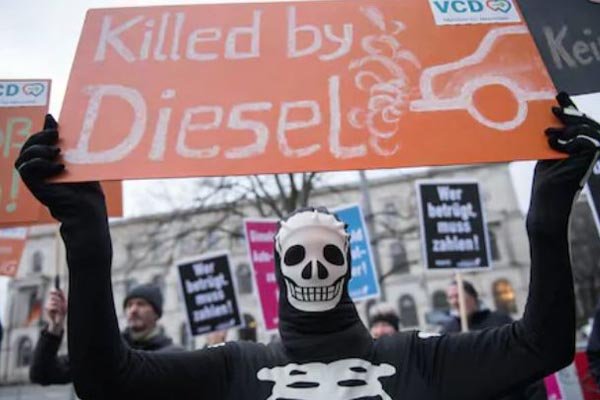 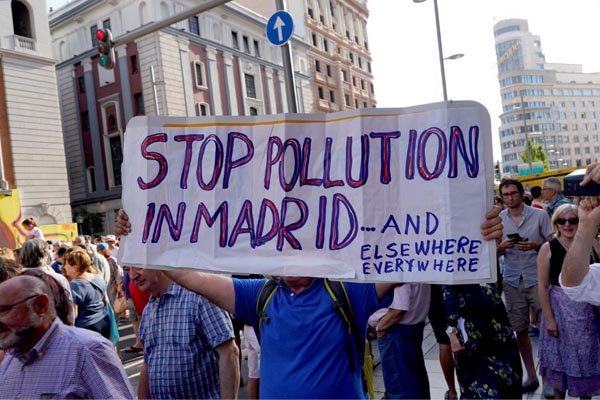 Fact Check: These Cars Were Not Melted By Heatwaves (PHOTOS)