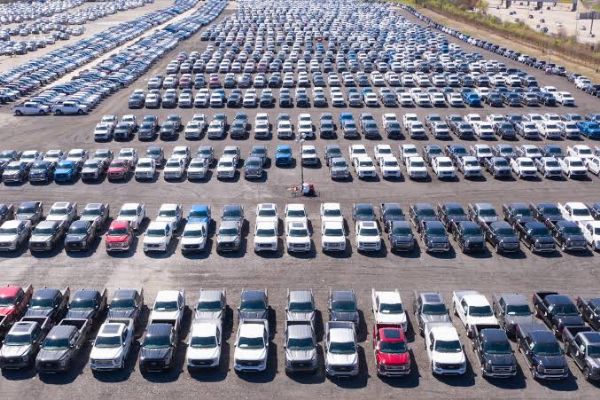 Thousands of unfinished brand new vehicles parked at special parking slots in the US as semiconductor shortage continues. 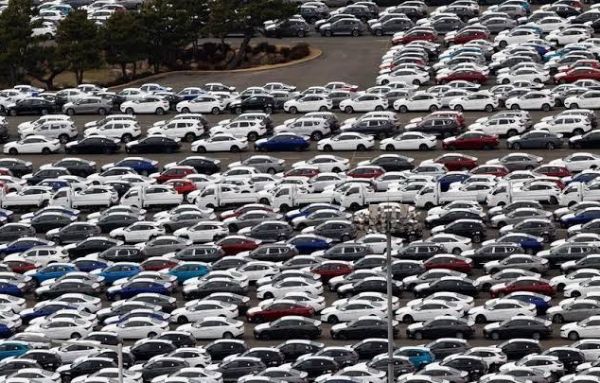 A local union leader Steve Dawes said the shortage of semiconductors, which occurred as a result of a disruption in the global supply chain, has led to a growing backlog of unfinished cars that can’t drive.

As massive lot getting bigger along I-75, with General Motors warning of a sales and production hit in the second half, the local union leader said this problem comes with a lesson.

“We’ve been dealing with this chip shortage now for a better part of a year,” said Steve Dawes, UAW region 1D director

As the semiconductor chip shortage continues, automakers are left with no choice but to slow down production and temporarily close auto plants.

“For the Flint assembly they’ve taken the weekends out of this month only so far and the Lansing plants were down last week, and they’ll be down this coming week,” Dawes said.

The shortage is putting many out of a job until those plants reopen.

“It will and it has where people have been laid off for several weeks at a time,” Dawes said.

Dawes said shortages from suppliers aren’t new, but a chip shortage is.

“They keep saying it’s going to get better but,” Dawes said.

Despite the shortage, production hasn’t stopped.

“We’re going to build them to the point where we can put the chips in at a later date whether it be a week two weeks three weeks whenever we get the chips,” Dawes said.

And in the meantime, vehicles have been piling up in spacious empty lots like this one, overflowing with trucks.

Dawes said once more chips come in, they bring the vehicles back to install them, finalize programming, run a field test, and then they’re ready to go.

It is a way to push past the chip shortage, but Dawes said it’s also an important lesson.

“We should be building these things in the United States of America,” Dawes said.