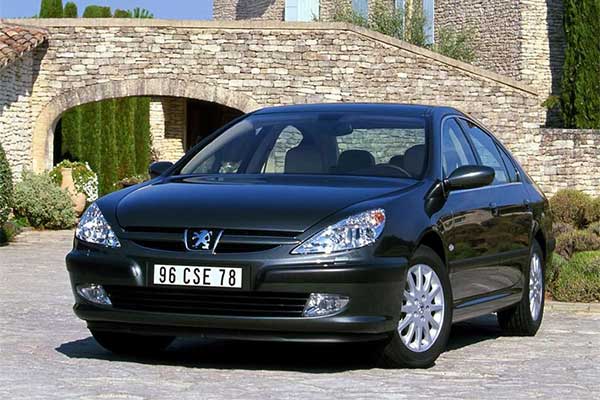 During the early 90s, Peugeot cars were very successful and the ageing flagship 605 needed to be replaced and in late 1999 the 607 was born. The 607 was a big executive sedan and for a car that came out in 1999, it was very modern. It was the toast of Nigerian politicians back then as it commanded respect but along the way, it was plagued with issues. Before we get to the issues a little review about the 607.

The 607 was the second Peugeot to use the new design language which was first seen in the equally great 206, with sharp headlamps and an even better taillight design. The interior was modern, with leather seats, up to 8 airbags and an optional navigation system. The 607 was so highly regarded that it was the official car for the French government. Engines available on the 607 was the 2.2-litre inline-4 cylinder engine and a 3.0 V6. There was also the 2.2 diesel and the 2.7-litre V6 diesel which were mated to either a 6-speed manual or a 6-speed automatic. The big question is “what went wrong ?”

The answer is obvious which is its size and price, when the 607 was launched, other similarly sized sedans were old. These old sedans include the Mercedes-Benz E-Class and the BMW 5-Series so the 607 took some sales on them before both were replaced in 2003 and the attention shifted. Another reason was the handling which was so disappointing in comparison to other Peugeot models. The ratings further dropped as well as the sales too and as of 2011, only 53 were sold. The 607 was finally discontinued in 2010 and the brand’s new flagship is the smaller 508 which is a lot better. 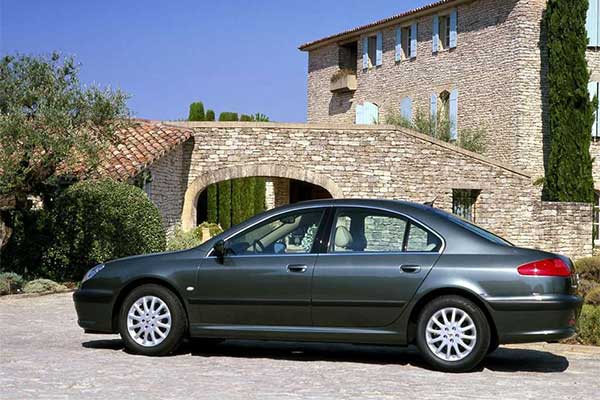 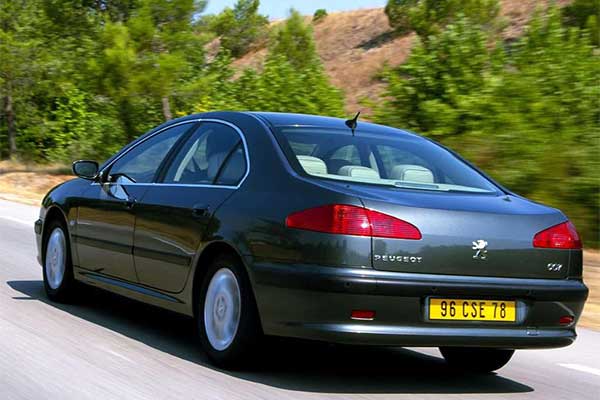 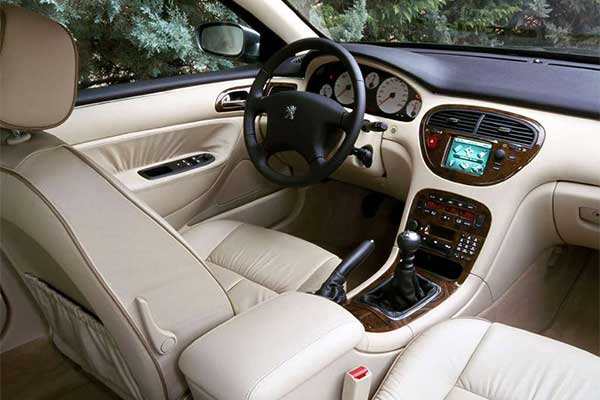 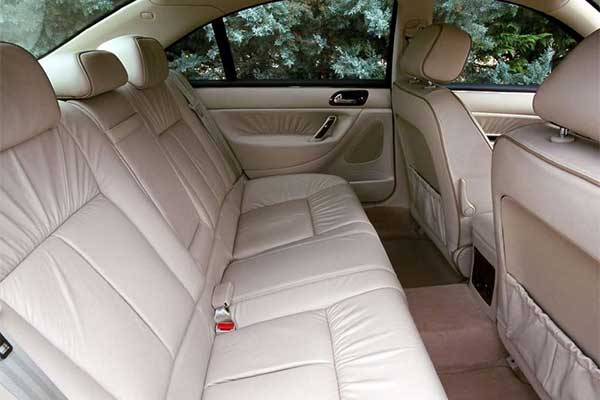 Why Your Car’s Catalytic Converter Is Very Valuable – The CarHottie

Throwback Thursday: Once Upon A 90s Mercedes-Benz SLK