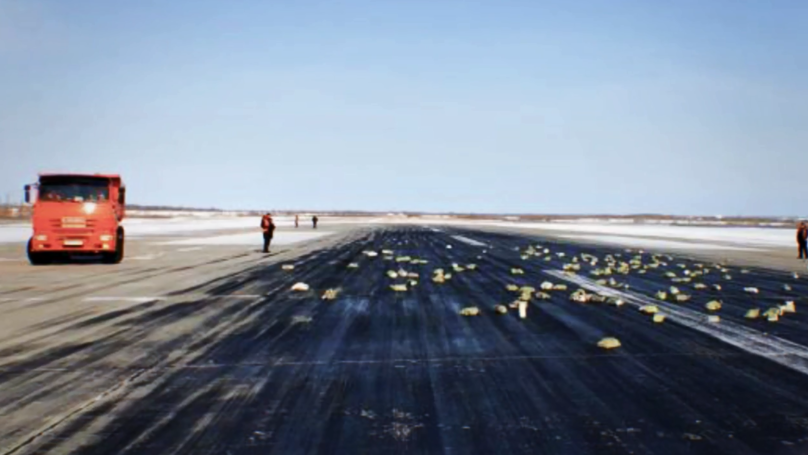 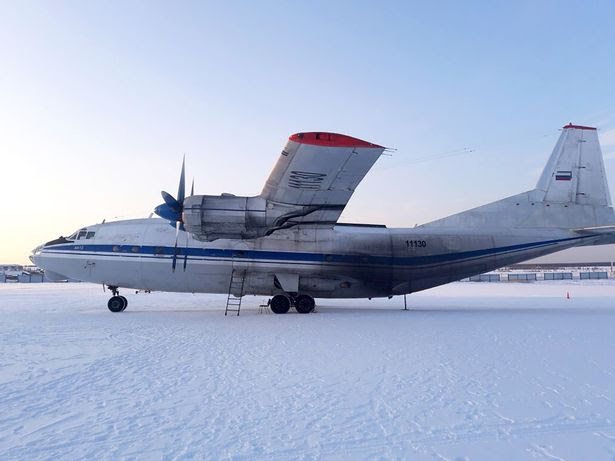 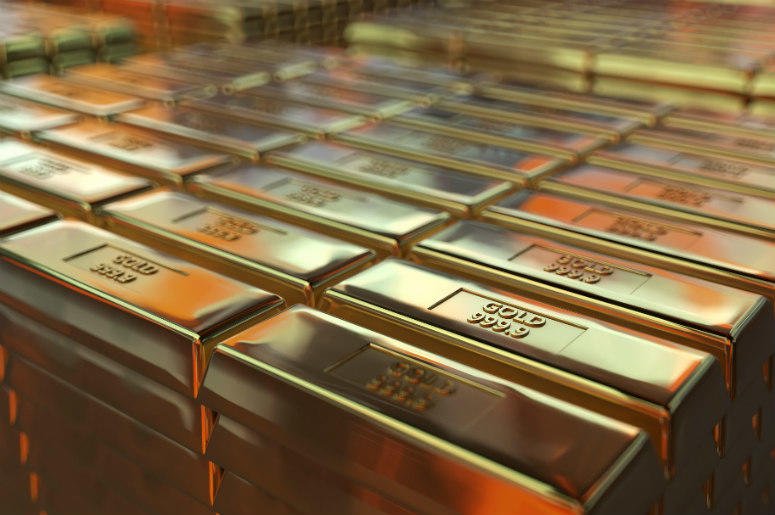 Surely everyone’s had that thought where life was getting a bit rough and you just wished a huge sum of money fell from the sky to rid of some of those problems.

Well, you’ll be kicking yourself for not being in Yakutsk airport today when a cargo plane had a minor mishap and ended up spilling its precious cargo.

But it wasn’t food or aid, but hundreds of millions of dollars worth of gold, platinum and diamonds.

The Nimbus Airlines AN-12 cargo plane was taking off from the Russian runaway, but as it climbed into the heavens, part of the door was ripped open opened, spewing the precious metals and jewels onto the ground below. 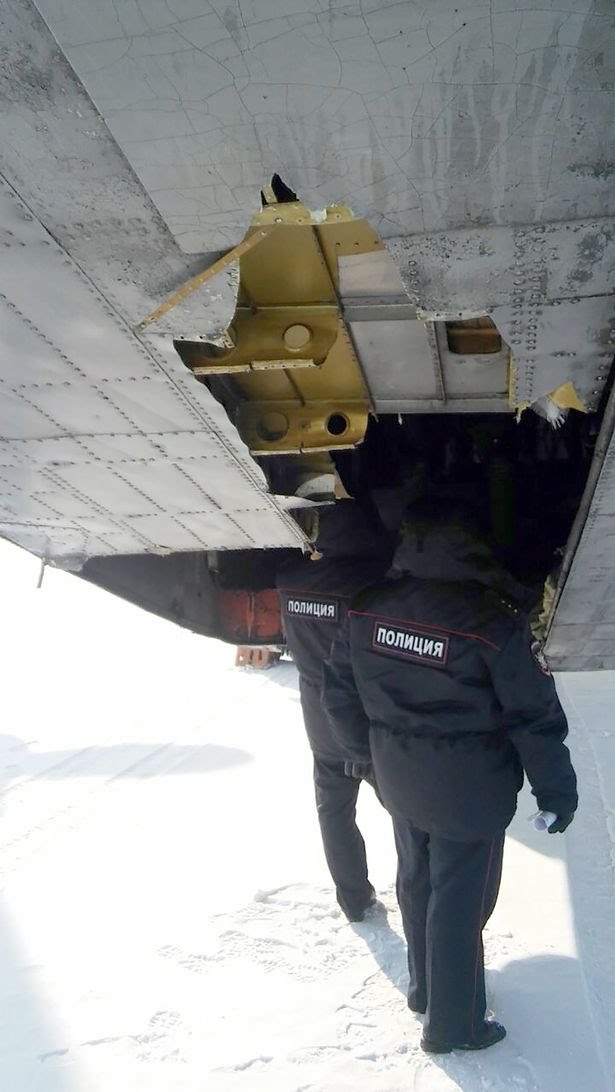 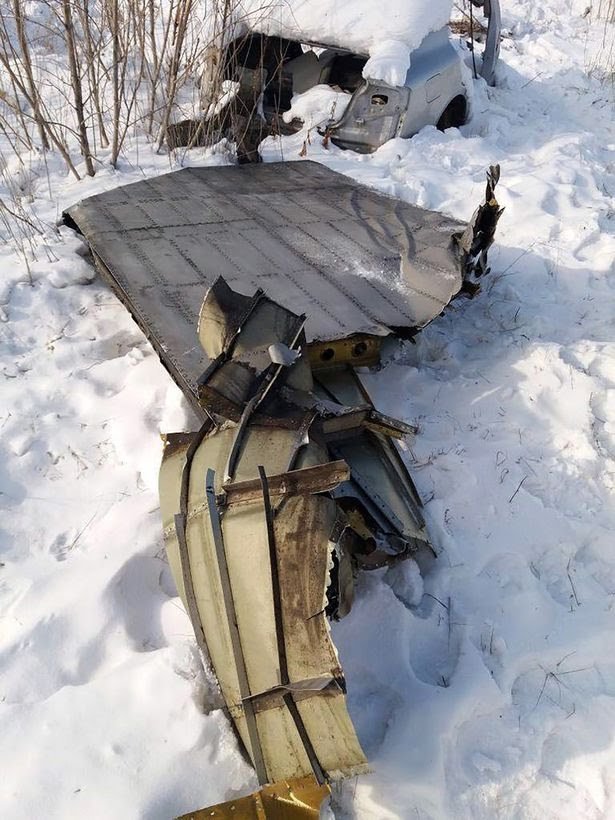 Some bars of gold landed a whopping 26 kilometres away from the airport. Police sealed off the runway and a vast search is underway to retrieve the easier to find blocks.

Only secret services operatives are allowed to take part. It is currently unclear if it was an accident or a deliberate attempt at a ring heist.

Technical engineers at the airport who prepared it for takeoff have been detained.

Imagine going about your normal day and having a few gold bars, worth around £271m,about ₦136b (if it was a 12.5kg Gold Bullion Good Delivery Bar), land in your backyard.

The cargo belonged to Chukota Mining and Geological company. Some 75% of shares belong to Canadian Kinross Gold.

Yakutsk is capital of Yakutia or the Sakha Republic, Russia’s diamond producing region.