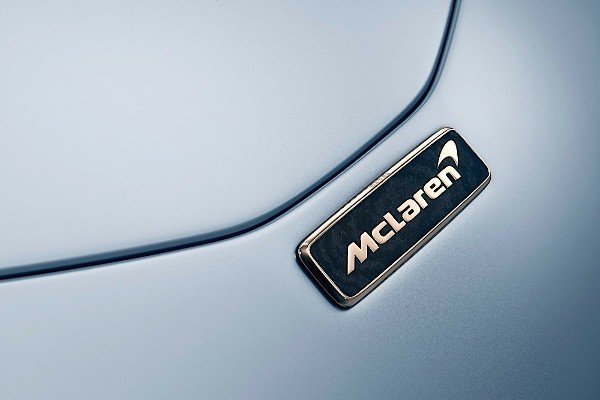 McLaren has teamed up with jeweler Vaughtons, known for making Olympic gold medals and the FA Cup soccer trophy, to create an 18-carat white gold badges or the more expensive solid platinum type for its upcoming Speedtail Supercar, which it calls a “Badge of Honour.”

Not much is known about the 3-seat ultimate hyper-GT apart from being set be publicly unveiled on October 26 and powered by a petrol-electric hybrid drivetrain that will push it over the 243-mph mark set by the F1. 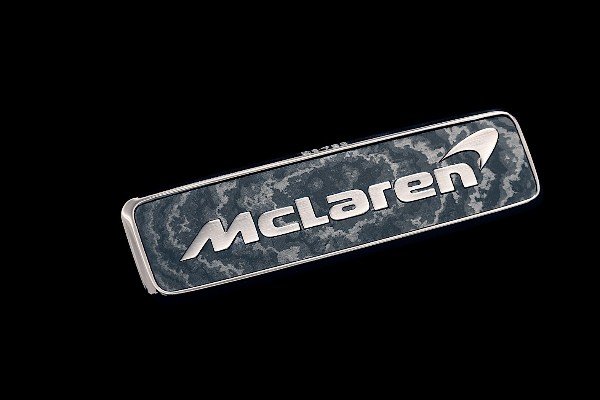 Only 106 units of the sold-out McLaren Speedtail will be made at the cost of $2.3 million before the white gold or platinum badges options.