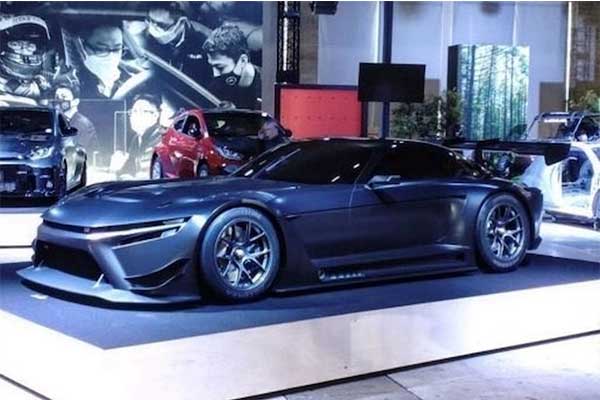 Toyota has unveiled the GR GT3, a race car concept that could potentially lead to a customer racing program. The GR GT3 is unrelated to any other Toyota model. It features a long hood, plus a sleek body devoid of the overstyled rear fender seen on the Supra. The GR GT3 also features wraparound taillights that stretch almost to the rear wheel arches and are connected by a thin light strip.

While it is unclear if the Japanese automaker actually intends on building a production model and racing it through the Toyota Gazoo Racing division, there’s no denying that the GR GT3 Concept looks very different from the other GT3 race cars that Toyota has built in the past.

Sadly, very little information has been provided by the Japanese giant for the moment, besides the promise that this car is part of the company’s commitment to further accelerate “customer motorsports activities to make the world of motorsports sustainable.” The concept promotes “driver first” car development “with a desire to provide attractive cars that customers participating in GT3 […] would choose.”

Toyota will use whatever feedback they can get to further refine both GT3 and mass-production cars. This is all we know at the moment and we infer Toyota will be there to stay in GT3 business, so expect more on this. 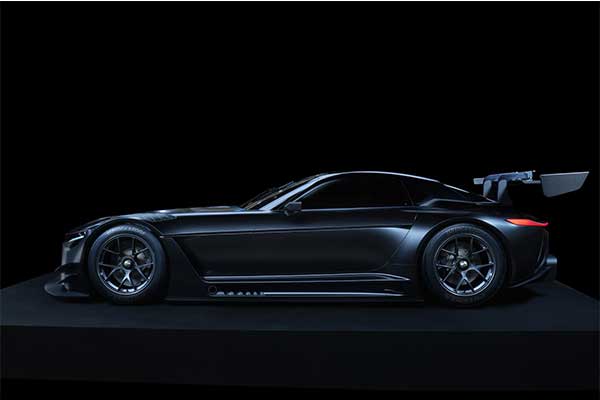 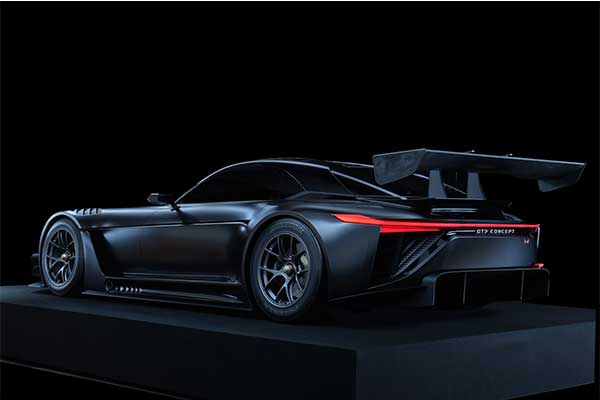 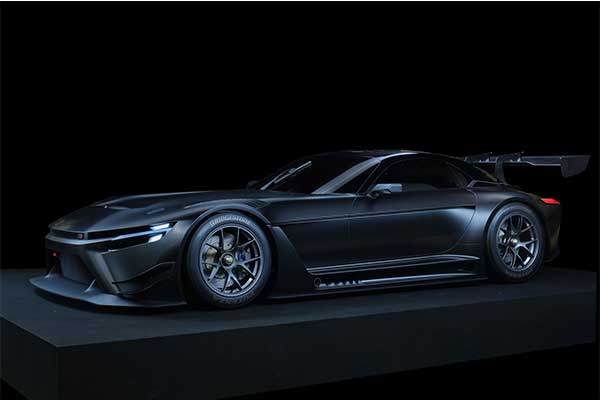